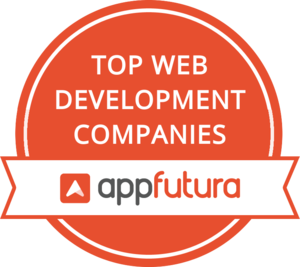 Here you can find the best Web Developers for hire in Australia. If you are a Web company located in Australia, you can create your customized professional company profile. Add your works and company information

Need to hire a Web developer?