Matteo Carretti founded the Camagames in 2007, composed by Art, Music and programming
lovers with the goal of creating videogames. Within years, Camagames grew up collaborating
with many companies and collaborator, enriching and refining the development of various
multiplatform games. In 2015, the Team renewed itself in 2017 and became Camagames Studio, focused
on developing A/AA videogames.

This development company does not have reviews. If you have worked with Camagames, you can be the first to submit a review. 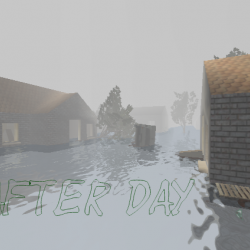 Survival play the first person in a city after a tsunami, completely alone you will need to find food and useful objects for survival. lobby and reach a palace with wood to turn on a rescue signal. will you make it happen? 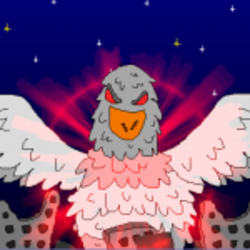 You're into the shoes of the legendary Gazzilla, spatial chicken come to earth to destroy it!
use your device to help Gazzilla to resist human attacks!