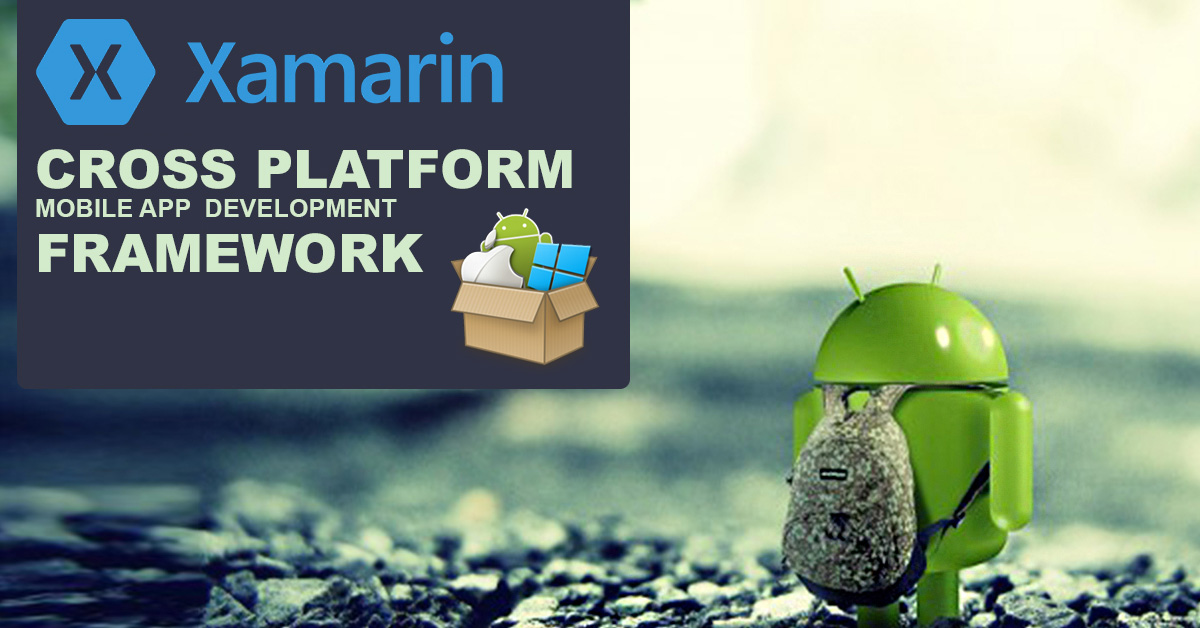 At the very outset of any mobile development project, it makes sense to ask yourself not only whether you are making an Android, iOS or a Windows Phone application, but also if a native app is a good choice at all. Cross-platform mobile development gives you an opportunity to deliver an application to multiple platforms at a time without rewriting the code. This, of course, sounds more appealing than focusing on one platform market, but in practice presents more challenges than native development.

Many developers have abandoned the idea of going cross-platform after they saw how Apache Cordova handles the challenges. While covering multiple platforms, Cordova’s hybrid code creates a lot of limitations and inconveniences – both in performance and interface.

But it’s all completely different with Xamarin. And if you’re still eager to deliver your application to the broader market of all existing platforms, ScienceSoft will give you 3 reasons why Xamarin deserves a shot.

Xamarin enables working with .NET C#, which is a big advantage by itself, since C# is one of the most effective languages that developers can use for writing a cross-platform application code. Moreover, unlike Cordova’s hybrid code, Xamarin’s C# is always compiled to native, which provides a simple native access to platform-dependent hardware. Cordova, on the other hand, has to use additional plugins to make the application connect to it.

Officially supporting third-party libraries, Xamarin helps to make mobile development quicker and easier. You’ll probably have to create bindings for those libraries that are not yet available on the Internet, but, with the Xamarin community constantly growing, we believe the bindings will soon catch up and you’ll be able to import any library into the framework right away.

What Xamarin is especially praised for is its ability to create applications with such a great user experience that you may have a hard time spotting the difference between a Xamarin application and a native one.

Such features as API, widgets and gestures convey the feeling of a platform-unique user interface, but most of the cross-platform frameworks, including Cordova, narrow them down to an abstract one-fits-all design. With Xamarin Forms, however, you have two options: either save your time by creating a single application design for all the platforms or tailor UI for each platform individually.

The second option will require some additional time for deploying platform-specific features, but in the end you will provide users with a truly native experience and thus – ensure your application’s a secure future. After all, there’s no need for another developer to create a competitive native application when users are more than satisfied with the existing cross-platform solution.

With Xamarin, you have all the possibilities to maximize your application’s performance. Although complex debugging and testing make the development process longer, there’s hardly any sense in hitting the market at all unless you are sure your app works correctly.

What is even more inspiring is Xamarin’s ambition to improve their services. Since as a framework it still contains some bugs that developers have to create workarounds for, Xamarin experts are always willing to cooperate. Many users who have resorted to their services say that they have never seen a more agile, easygoing and competent support team. Not only do they quickly react to questions, but also fix the bugs they are notified about on-the-fly.

ScienceSoft developers believe that Xamarin treats cross-platform development with much more delicacy than any other existing framework. Sure, its applications will never be native in every sense of the word, and a picky user will notice a 1-2-second delay in the application launch. But when it comes to the art of creating software that would operate on different platforms with a single code, Xamarin has come closest in imitating a native mobile application and is definitely a technology worth taking advantage of.