WWDC 2016: the latest and greatest 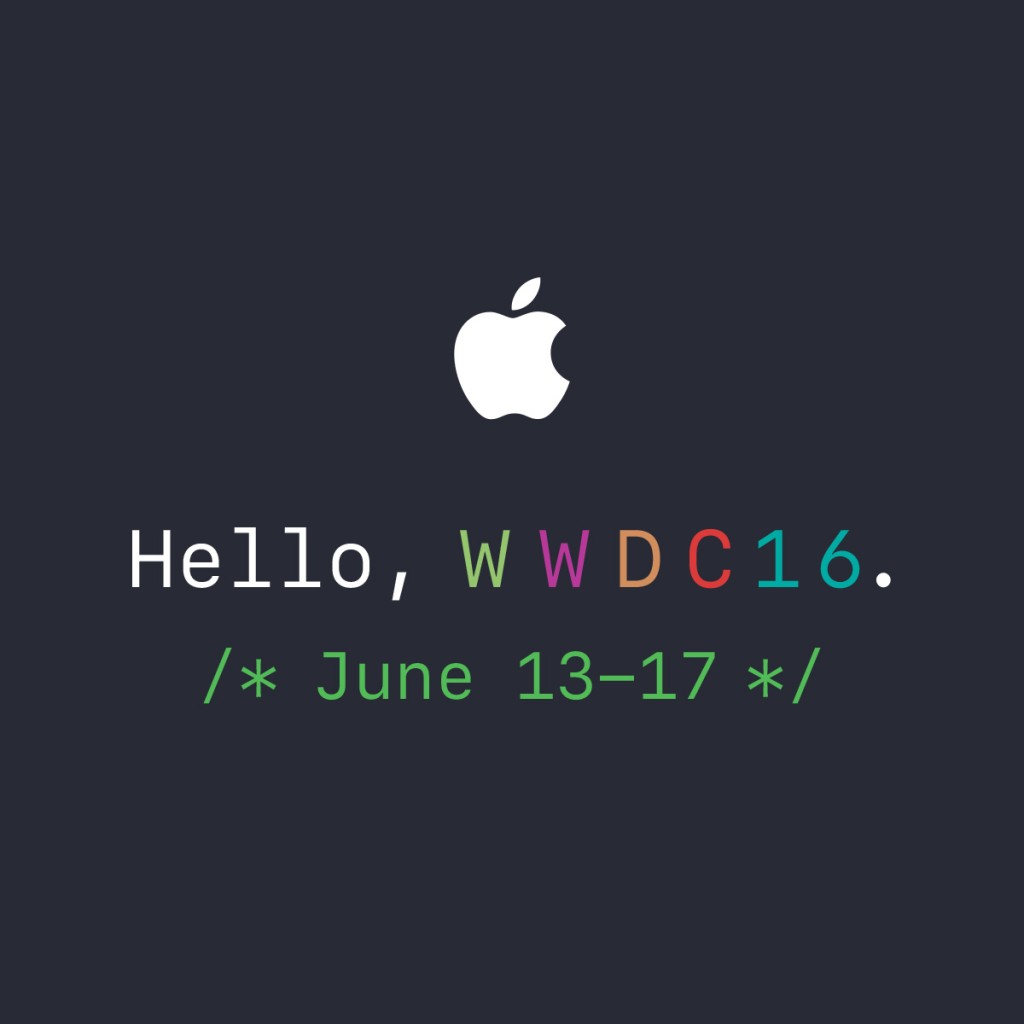 This year Apple held court once again at their annual Worldwide Developers Conference (WWDC) at San Francisco’s Bill Graham Civic Auditorium. 5000 attendees waited with baited breath as Tim Cook dropped bombshells throughout the night regarding the future of Apple products. Even though the event’s focus is supposed to be on developers and software, as always the rumors and buzz surround the hardware; Apple Car, AppleWacth 2, new Macbooks and possibly an affordable Apple TV.

Apple currently has over 2 million apps in the App Store with over 130 billion combined downloads, and without a doubt Apple’s 27 million registered developers were all awaiting what news Apple’s CEO was delivering. 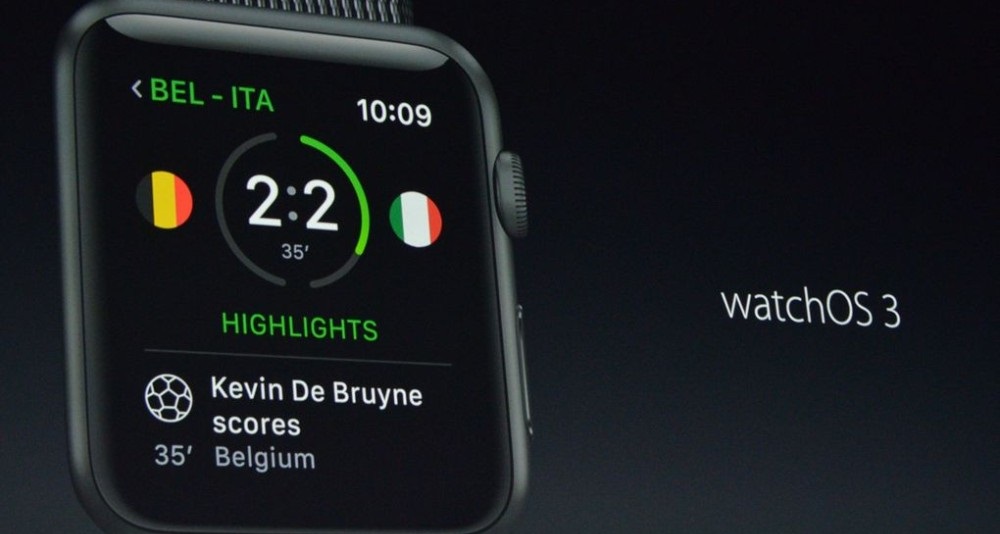 The new watchOS 3 was developed with the sole intention to increase the adoptability and usage rate of the Apple Watch. Improvements revolved around increasing speeds and other refinements. Updates are less intrusive as they now run in the background, while speed boosted with quicker refresh rates (up to 7x faster than the previous watch OS version).

A new Dock system has been developed which aims to keep a handful of apps within easy reach for the user. Access to the Dock is made possible with a simple press of the side button. Among the many new features included with watchOS 3 is Control Center which, like iOS, can now be accessed with a swipe up on the face of the watch.

To add to the pizzazz is Scribble. This software allows the user to literally write on their watch. Users can now write messages and emails by writing letters and words on the watch face.

Finally, Activity Sharing allows friends and family a glimpse into their exercise and fitness progress. It seems like mobile app developers have a new scope here. 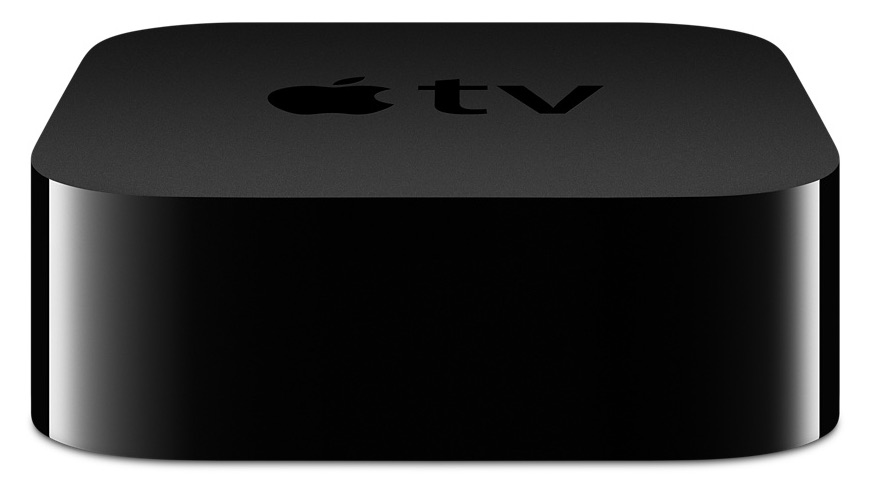 The new tvOS update falls under the “evolutionary not revolutionary” category.

It is small, incremental and yet, nonetheless, significant. The massive unpopularity of the old remote forced Apple to develop a new remote, and they chose instead to use the considerable powers of the iPhone in its place. So all mobile apps that developers have built can be helpful.

The gyros and accelerometers within the phone will also allow users to play games on the TV. Siri has also made its way on the new tvOS. Apple has also tried to step up its game with regards to providing better content by adding more live channels. Better viewing is to be had as well due to the presence of a dark mode for low light viewing. Perhaps most significant, apps in your phone can now be shared directly with your TV.

Bye bye “OS X”, hello macOS. With a new title comes a new name: Sierra. macOS Sierra is making a big splash in the community as it brings with it not just a new fancy name, but a host of features. Apple has proclaimed that Sierra’s main focus is Continuity, iCloud and Siri. Yes, Siri! After 5 long years the AI which mostly called the iPhone home has finally found its way onto Macs.

Accordingly to die hard Mac fans this alone is cause to celebrate. By Continuity, Apple is trying to make the use of their devices into an easy and seamless experience. Take the Mac for example. So long as you are wearing your Apple Watch, you will not have to unlock the Mac. No password entry required. Fast, painless, seamless. Exactly what Apple wanted.

Apple is bringing the fight to Evernote by releasing a universal clipboard functionality with Sierra. Now notes are available and accessible across devices, once again seamlessly. A better Tab function brings a cleaner experience to what may have been a window clogged display.

The announcement of a picture-in-picture (PiP) turned heads and raised eyebrows as well. Sierra will be open to the public in the Fall after enduring a public beta in July. It is currently available only to developers.

The beloved iPhone OS gets some nifty updates and features this release. Not the least of which is the emphasis on the use of 3D touch. Apple has redesigned the lock screen to almost force users to familiarize and use the technology. Now by just raising their wrist the user can wake the phone. 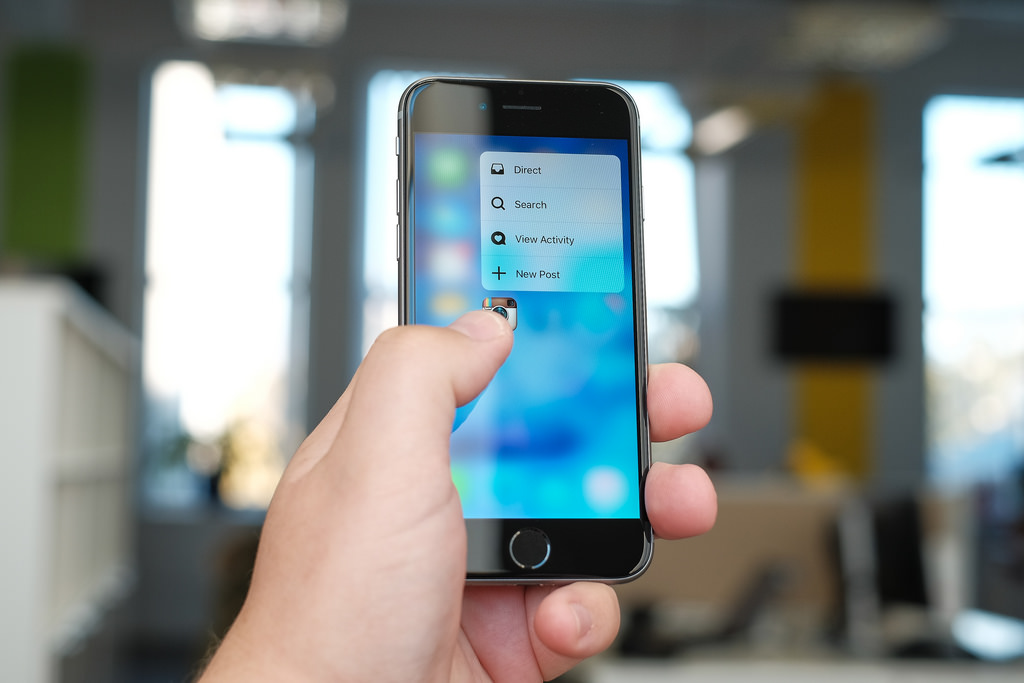 The use of 3D touch technology is in full swing when it comes to the notifications. Not only can users get rid of notifications with but a simple wave of their hand, but they can deal and respond to notification and messages without even unlocking the screen. Apple really listened to their consumers with this feature and took the user experience (in terms of convenience) to a new level. The top mobile app development companies must do the same.

The Control Center also got a minor makeover allowing widgets to be seen better, easier access to the camera and a larger music area. Speaking of music, Apple Music underwent a total overhaul and endured a total redesign. Apple wanted the “music to be the hero” with this version and dropped the bloat by bringing the features used on a daily basis to the forefront.

One of the most anticipated pieces of news finally hit this WWDC as Siri is now, in effect, an open-sourced app. Third party apps rejoiced at this long awaited development and several mobile app development companies have already jumped on board as Siri now supports Whatsapp, Lyft, Uber, Slack, Pinterest, MapMyRun, RunKeeper and Skype.

Photos received an inter-facelift known as Memories and is more powerful than ever. Now with facial recognition, geotagging and background recognition, it has never been easier to sort, categorize and recall photos.

Among the application that received updates was QuickType. It now comes with location information and pre-filling calendars. The same goes for Apple Maps which edges closer and closer in functionality and features o Googel Maps with each passing update. Alternate routes and contextual information are now presented via Apple Car Play.

Apple News which experienced tremendous growing pains since its first iteration is now seeing a ray of hope as sections are now cleaned up and your own subscribed content can now be loaded into the app. The future looks good for Apple News and with the renewed effort to make it more functional, its appeal with the consumer base is sure to rise steadily.

So too is the case with HomeKit which experienced similar stumbles since its initial release. In the case of HomeKit, it received a small rebranding and is now known simply as “Home”. The service will now feature door locks and cameras. Home is now part of the Control Center and has been integrated with Siri meaning that you can now control parts of your home (when the service has been implemented) with a simple voice command.

A new feature called Scenes basically allows the user to set customized, programmed settings which will activate at a touch of a button. Want instant romance, with dimmed lights and smooth music playing? There’s a Scene for that. Getting blasted with too much sun in the eyes in the morning? Program a Scene that will make it easier for you to wake up.

Finally, Home has been given geolocation capabilities. This means that Home will know when you are coming and going from your home and, if programmed correctly, can perform functions like turn on and off lights, music, television, your desktop, heat and air conditioning. It’s like having your very own Jarvis, without the British accent.

Even Calls got an upgrade and now has voicemail transcriptions and spam labeling. Private messages just got more private as they must now be swiped before they can be read. Links in emails are now rich links and have the ability to display video or phot directly without being clicked. And lest we forget, emojis are now 3 times bigger!

In conclusion, mobile app developers must study all this information and see how their mobile apps can improve and stay tunned with the new features. Developing an app that can use all the new possibilities that iOS offers is part of becoming successful. As a developer, you can check more information on the official site of the WWDC 2016 of Apple.