Why Xamarin is considered to be the most important framework for mobile app development? 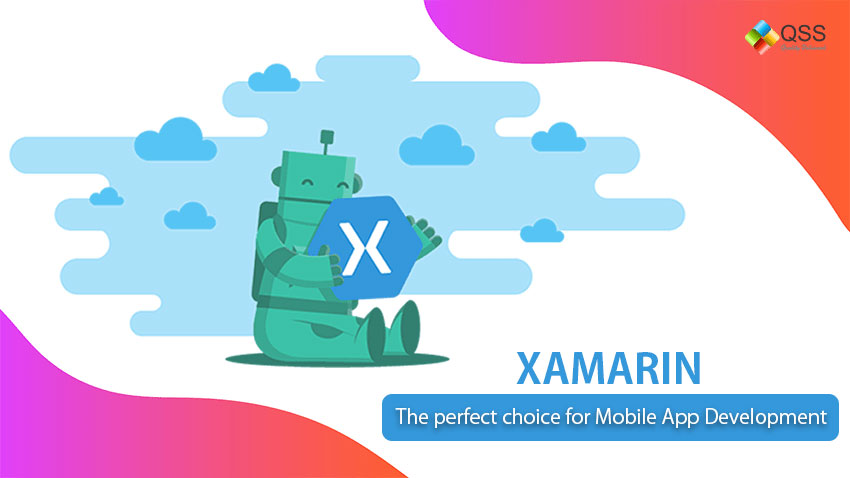 When it comes to building iOS or Android apps, the first thing that comes to our mind is Objective-C, Swift and Java, right? Undoubtedly, they are the most commonly used frameworks for mobile app development for the reason that they are the native technology stacks.

However, building high-performance and user-friendly mobile apps aren’t just confined to these frameworks. There are some other frameworks as well that are gaining more traction in the market these days, and one name that comes to our mind is the Xamarin framework.

In this article, we shall be exploring different aspects of Xamarin to understand why it is considered to be the most crucial cross-platform mobile development framework in the market.

What is Xamarin framework all about? 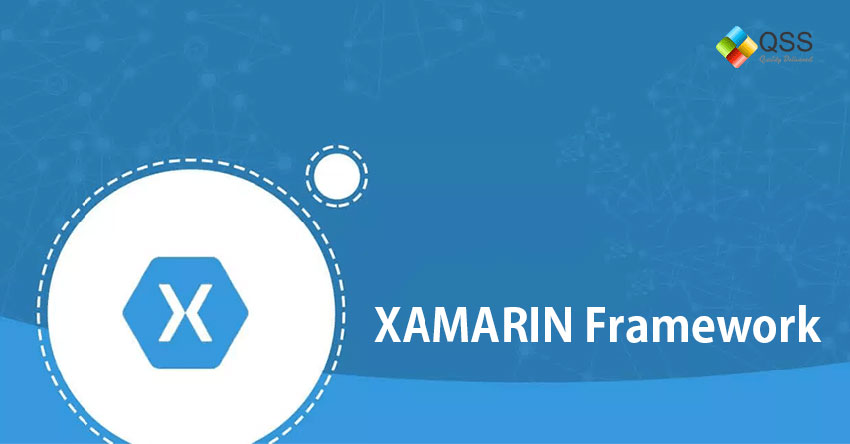 While talking about some of the latest techniques for mobile app development, it is somehow very difficult to overlook the Xamarin framework. Well, it is a widely used framework for the development of cross-platform apps and enables developers to share more than 90% codebase across mainstream platforms. Xamarin is using Microsoft technology stack and has more than 1.4 million developers in the community across the globe.

For the development of cross-platform apps, Xamarin basically makes use of the C# and native libraries which are further enveloped in the .Net framework. The apps that are created with the use of this framework are usually considered equal to native apps when it comes to performance and user experience.

Broadly speaking, Xamarin can make most of all real-time and cutting-edge API accessibility to optimize core platform potentials in Xamarin apps including AR platform on Apple and Android Nougat 7.0 split view.

Here are some of the reasons why more and more businesses are seeking the assistance of best Xamarin app development companies to leverage the benefits:

Single Technology Stack to Code Across All Platforms

Xamarin makes use of C# in conjunction with the .Net framework to develop apps for different mobile platforms. The best part about this powerful tool is that it allows reusing codebase up to 96%, thereby pacing up the development cycle. While using it, the developer doesn’t have to swap between different environments. They can simply develop Xamarin apps inside Visual Studio. Besides this, all the cross-platform development gears are easily accessible as an in-built segment of the IDE that too at no extra overhead.

The performance parameters of apps that are developed with the use of Xamarin framework are as good as the ones that are created with the use of Java for Android and Objective-C or Swift for iOS platform. When it comes to performance, Xamarin has so far shown a consistent improvement over the years to meet the criterions of native app development. With the use of the Visual Studio to build, test, and track the overall app’s performance from time to time.

Xamarin enables the developer to deliver outstanding experiences using platform-based UI components. Technically speaking, most of the simple cross-platform apps for iOS, Android, and Windows are developed with the use of Xamarin.Forms tool. It helps in the seamless conversion of app UI modules into platform-based interface modules at the runtime. Since Xamarin.Forms is known to accelerate the speed of the app development process, it is definitely a great choice to go for when you are thinking of building enterprise-grade projects.

Xamarin facilitates your app with native-level app functionality. It helps you in getting rid of all hardware compatibility problems simply by using plugins and specified APIs, to run smoothly with the same functionalities across different platforms. It also ensures a smooth connection with native libraries, which further results in improved optimization and real-time functionality with minimum investment.

Xamarin has streamlined the process of maintenance and made it quite easier to bring the apps up-to-date. For this, you have to incorporate the desired modifications or updates to the root file and it will be implemented automatically to iOS and Android apps. But, this is doable provided the apps are developed either with the use of Xamarin.Forms or business logic and shared code. Thus, you can save time and money when it comes to maintenance and updating your apps.

Xamarin.Forms: a great choice for simple apps and prototypes 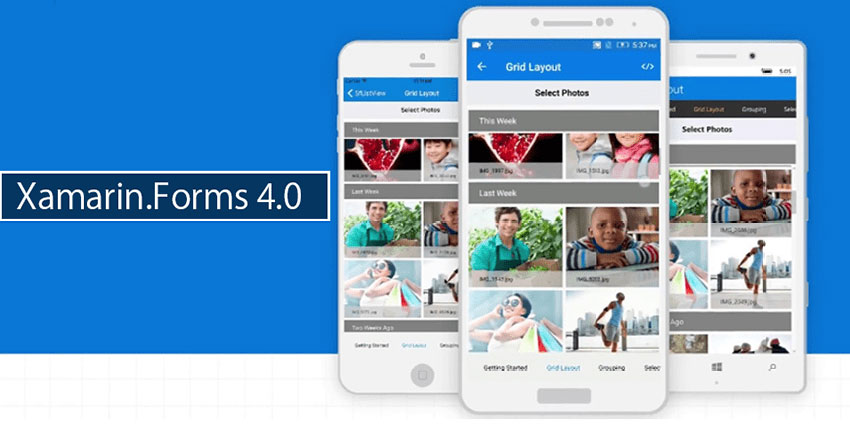 Xamarin.Forms ensure speedy prototyping, as well as, developing apps with less platform-based functionality. This is the reason why Xamarin.Forms is considered the right choice for the apps in which code sharing is more imperative as compared to the tailor-made UI. It is simpler to create one interface and share it across platforms rather than creating for each platform separately. Moreover, it is also possible to create applications user interface, partially built with Xamarin.Forms and remaining with the use of native UI toolkit.

Well, there is no denying the fact that while using Xamarin.Forms you have to compromise in regards to the overall appearance of the app as compared to Xamarin.iOS and Xamarin.Android. However, you need not worry as there is a massive community which is paying heed to bring more improvements to this framework.

For instance, there are some best Xamarin app development companies that hand out their libraries/plugins to augment development capabilities by offering pre-designed UI modules.

As Xamarin.Forms is designed to make the development process fast and unanimous, Microsoft recommends the use of Live Player tool. Basically, it is an application setup on real phones to instantaneously test and sort out your apps without emulator integration or connecting the device to a computer terminal. When Live Player is set up, the QR-code needs to be scanned in Visual Studio with the use of a mobile camera, which grants the right to use the built app.

This considerably streamlines all the arrangement and further repairs the techniques. Sadly, Microsoft no longer provides support for the Live Player tool, but Xamarin Developers can still download the tool and connect it with Visual Studio.

Xamarin.Mac makes the development of native Mac apps quite easy with the use of C# and .NET. It combines with the matching libraries that have been used while developing apps in Objective-C with X code. With the use of Xamarin.Mac in conjunction withXamarin.iOS and Xamarin.Android, around 90% of the code base can be shared across Android, iOS, and Mac OS. What's more, Xamarin.Mac seamlessly embraces X code so it becomes very easy for developers to make use of the Xcode’s Interface Builder to build user interfaces of the app.

Support for TVs, Wearables, and IoT

A Piece of Advice

Keeping in mind the benefits of Xamarin mobile app development platform, most of the business owners are looking forward to leveraging the benefits of reduced time-to-market and development cost by using single technology stack and code reusability features.

Sanjay Pandey is one of the founder at QSS Technosoft who started the company in 2010. He has been a coder for many years and has worked on multiple web and mobile technologies, before jumping into the sales. Sanjay has a keen interest in the latest ...