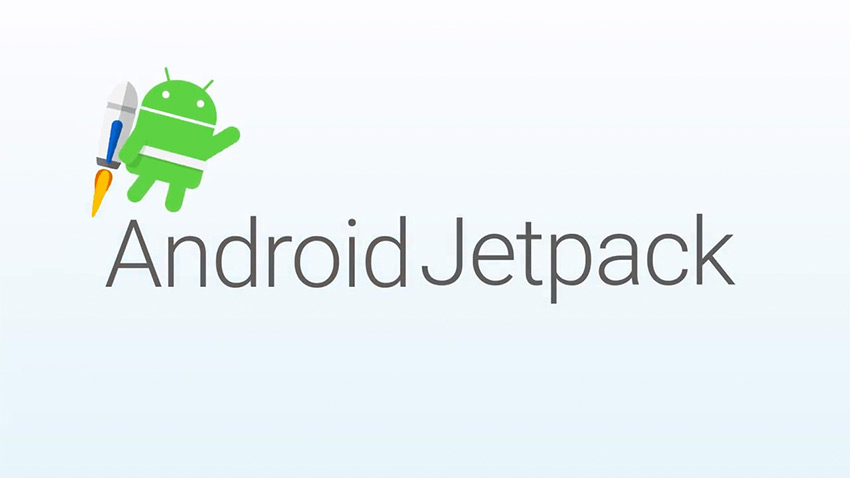 If you are an Android app developer, neglecting Google I/O 2018 and Android Jetpack is simply not admissible. The updated Android Jetpack has a complete new set of Android components and, as Stephanie Cuthbertson, Google’s Android Product Manager, says: it is the next generation of Android APIs and it’ll play a great role in enhancing app development speed and app quality.

What is Android JetPack?

The Android Jetpack is a set of libraries, tools and architectural components that helps mobile app developers build Android apps faster. Its new components make it easier to use, while maintaining backwards compatibility. This feature has enabled app owners to launch their apps for old and new versions simultaneously.

Some tools, like Room SQLite Database, download manager, cast and backward compatible media playback, and runtime testing framework unit are also a part of the new Jetpack. Alpha release of new tools like Navigation, WorkManager and Slices has been released recently as well.

What's new in this Jetpack?

There are five new components, 4 of which are alpha releases and one is a stable one. Here are the details:

New Stable Releases in Android JetpackWhat Else is there in Jetpack?

New Jetpack Components are built to provide backward compatibility and independent functionality that allow your app to run on any Android device. This has improved the way that data binding and fragment lifecycle handing used to work. Jetpack’s new and improved architectural components have simplified many complex tasks. What’s more, Google developers have focused on improving testability and reducing the bugs as well. With this update, you can expect to code less and build more. Additionally, the team has closed more than 600 feature update requests.

Jetpack makes Android development smoother and less complex for the app developers. Developers can easily break down the data that is pulled from a server through the Paging component, so data rendering and fetching ease has increased as well.

All the Architectural Components, Support Library, Unbundled Libraries and the other new components are introduced to improve the usability for app developers. As Jetpack supports Android Studio and Kotlin Language, there are endless possibilities for Kotlin Developers. The adoption of this language and its increasing use will bring more opportunities for them. Kotlin is concise, easy to learn and quick to implement. 28 out of 100 apps have already started using it since Google announced that it would become Android’s official language.

With these updates, Google expects that developers publish their apps on the Play Store as quickly as possible. Such tractions will let developers focus less on the testing and more on developing unique and valuable components for users. This next generation of components could, therefore, result in better apps and innovative ideas.