Why Cryptocurrency is a Financial Revolution 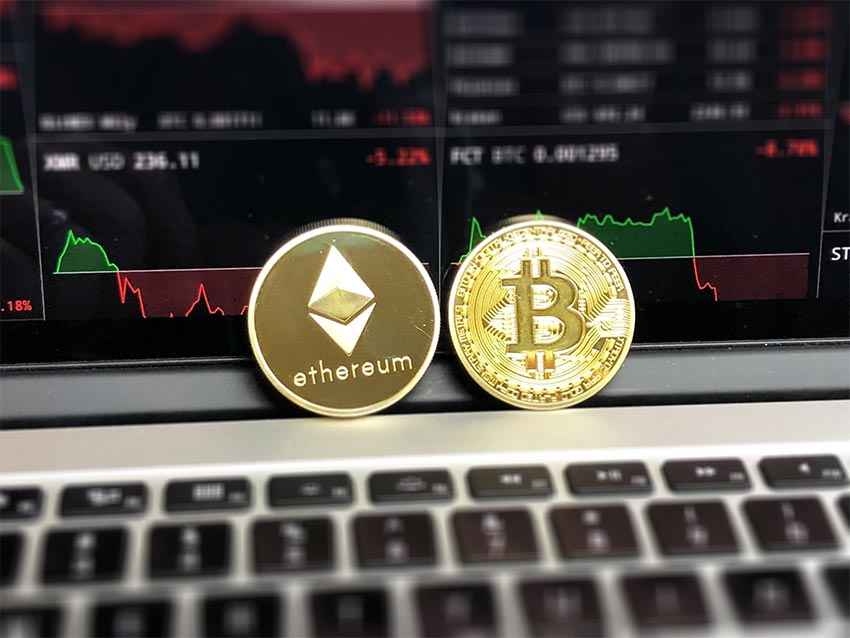 This new financial revolution is believed to have been invented and initiated by some Japanese named Satoshi Nakamoto in 2008. He is still a mystery for the whole world. He has never been seen by anyone in the world and there is not much information available about him on the internet either.

A plenty of Cryptocurrencies are now being developed and traded in the market. But the most popular one is Bitcoin. Coming to the point, it is actually a virtual or digital currency designed, coded and developed to be a medium of exchange or financial transactions.

Cryptography, a financial security concept, is utilized to verify and secure all Cryptocurrency transactions.

How does it work?

It actually works on the basis of the Blockchain network. What is this now? Many in the world hasn’t been able to understand it so far. You can call this chain of blocks as a digital ledger used to keep records of all kinds of Cryptocurrency transactions that are conducted within the network.

It is becoming a financial revolution:

That’s right! It is mainly because Cryptocurrency is considered to be more secure as compared to the traditional currency in circulation or banking system. It is because thousands of nodes are involved in the process of verifying transactions. Therefore, if someone has to hack the system or steam someone’s Cryptocurrency, he/she has to hack the whole network of thousands of computers. This is a tiresome and time-consuming process.

Security isn’t the only thing making Cryptocurrency the 21st-century financial revolution. Plenty of more things are playing an important role in this process. For example:

That’s right! Businesses are now incorporating Cryptocurrency and Blockchain in their financial/business model. Here is a list of reasons:

This list of reasons is nothing but a tip of the whole iceberg! Amazon and eBay are the two very popular examples of it. These two popular online shops have integrated their payment gateways systems with Blockchain to allow their customers to pay Cryptocurrency for their shopping.

Cryptocurrency is now a financial commodity that is being traded in almost all parts of the world. It’s trading works exactly like our traditional trading commodities and money. But there is something that makes its trading different. For example:

Its volatility inspires investors to be their toes all the time. It is because their value of Cryptocurrency shoots up like their blood pressure in a moment and also comes crashing down to the ground the very next moment.

But investors still take this risk as returns are faster and heavier as compared to the ROI in traditional share market.

The application of Cryptocurrency and Blockchain is being explored further:

The United Arab Emirates is all now all set to be the first country to accept Cryptocurrency and Blockchain as a part of their governance system. Countries like Jordan, Saudi Arabia, and Egypt have gone one ahead in this direction. These three countries have collaborated to set up a city called Neom where everything will be based on Blockchain and only Cryptocurrency will be accepted as a medium of financial transaction.

Their application in health, education, aerospace, healthcare/medical, construction industry etc. are also being explored in a plenty of countries.

Social media is also playing a crucial role in this process:

Social media has been the backbone of Cryptocurrency’s and blockchain’s popularity. But the role of social media is now changing in this process. A plenty of Blockchain based social media apps like obsidian messenger, Nexus and WhatsArround have come up.

That’s actually how Cryptocurrency and Blockchain have become the 21st-century financial revolution. It is now high time for the governments and business owners to realize the value these two financial trends can add to their operations. This is a solid reason they need to find some reputed Blockchain and Cryptocurrency development company to rub shoulder with the world.

I worked as a freelance content writer for The WebIT Solutions, New Delhi. Later, I joined Kodex Global Private Limited in Chandigarh for one and half month. After leaving Kodex, I served GnM Alliance in Mohali from 12th May 2015 to 20th February 201...