Why couldn’t your app idea succeed

Deepak Bhagat, Co-founder and CCO at APPLIFY
Published on Oct 31, 2017 in App Development 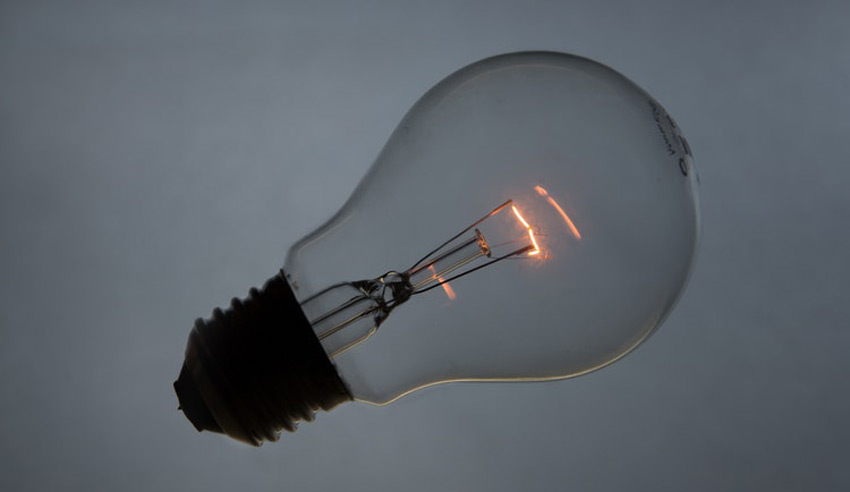 You got an idea while taking shower, exercising in the gym, or having dinner (ideas are terrible, they can come anywhere and anytime). You found it awesome and hence decided to have a mobile app for it. But you couldn’t create an app alone as it requires people with special skills (coders, designers, testers, etc.). So, you hired a mobile app development company to create an application for you.

After charging a major portion of your fortune and spending 1 month on your project, the app development company delivered your project. After running some tests, they finally pushed it live on the app marketplaces. You had lots of expectations and were expecting your app to be a blockbuster. However, the result wasn’t as expected.

Has something like this ever happened to you? Well if it has, you’re not alone. Over 90% apps fail despite being unique and well-developed. Why?

Not only one specific reason. Lots of things are responsible for this. There are many critical factors that were ignored and some precautions that were not followed. Applify is going to mention a few of them in this post. Read and find out. Good luck!

We all think that the ideas that come to us are unique and can transform the world.

When an idea struck your mind, you might have also thought that you’re the only one who can think like this. However, the reality is entirely different. There are over 5 million apps on both Google Play and the Apple App Store. This means there are great chances that the idea you’re going to pursue might’ve already been taken by someone else.

We recommend here to do careful research before pursuing an app idea and proceed further only if you can provide an app with something different. Even if it already exists, think how you can make it better.

YOU DIDN’T CHECK YOUR APP’S FEASIBILITY

There’s a specific reason behind the failure of the majority of apps. Its owner got the idea and directly put it into action, without checking whether it’s executable or not and how will it looks in the form of an app. As a result, when the app is created it is not as powerful as what the app owner had assumed.

So, before having a mobile app for your idea, do careful research on whether it’s feasible and how will it look when the app is created. Only proceed further if you’re confident in its execution.

YOU DIDN’T DO CAREFUL MARKET RESEARCH

Before creating an app, it’s very important to do thorough research on your prospective audience and know what are their needs and wants are. Without it, there are high chances that you might end up committing mistakes and launching your app for a wrong age group. No one will ever want that.Hence, we suggest to never skip the market research part.

A good mobile app development company plays a significant role in the success of an app. While a reputed and trusted company will create a masterpiece, a group of novices will only create a rogue app.

So, don’t think about money while hiring a mobile app development team. Your investment will eventually pay off when millions of users will download it.

YOU FORGOT TO MARKET YOUR APP

Your app is great and has the potential to revolutionize the market. But how will people know about it? You will need to market it so that it reaches the right audience leading to further downloads and realising its potential. Otherwise, it will only reach limited audience and then vanish into anonymity.

Our suggestion is that you should invest a great amount of your budget to market your app. Launch campaigns, advertise it on every platform and try to mention its name everywhere. Don’t stop until it reaches every single user.

Customer reviews are the only way user will decide whether to download your app or not. If the reviews on your app are good, they will go through.

So, pay special attention to it. They will give you an insight on how you can make your app better. You can also ask for reviews from users online.

By now, you might’ve figured out how you can make your app a smashing-hit by keeping some crucial factors in mind and restraining yourself from committing small mistakes that can lead to undesired results.

Deepak is the Co-founder and Chief Commercial Officer at Applify, an award-winning app development company. A problem-solver at heart, he has acted as a Technology Consultant to a number of startups. He is a hardcore sales person and often gives in t...