Who are the indie app developers? 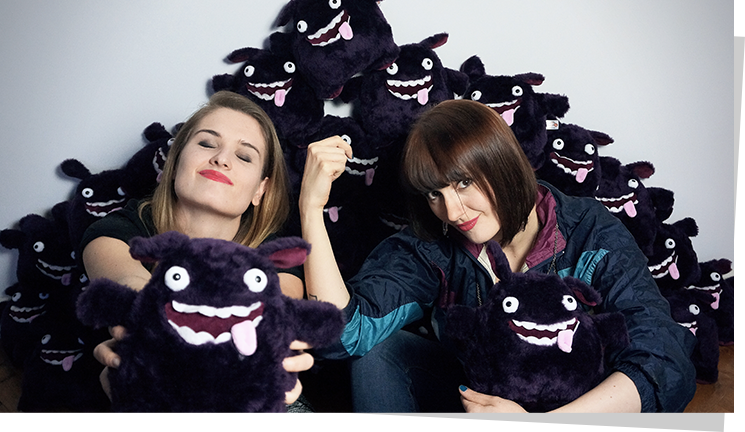 In a world where more than the 65% of companies are hiring freelances for their projects, becoming an “indie” (in almost any field) seems a good choice.

In this case, indie app developers are those mobile application developers who work for themselves instead of for big companies. Their goal is to create their own apps and earn money with them, reaping the benefits directly, without any bosses or investors to answer to; you have an idea, you develop it, sell it and get the benefits.

The problem is that the mobile app market is dominated by big fish with great budgets such as Apple, Google, Amazon and Facebook. Even the games sector, which used to be a niche for independent developers, is now controlled by big enterprises like Gameloft, Disney and Electronic Arts. In addition, users are more sophisticated everyday, so they demand the best apps and quickly abandon the mediocre ones. So essentially, you are competing against big enterprises with already established users.

You can have a brilliant idea, implement it well, but have no response from the public. So yes, it’s almost undeniable that it’s going to be hard to make a living of your apps. That’s why some “indie” app developers do contracting or work also for big companies like Apple. But “real” indie developers who make a living solely (or largely) with their apps are hard to find. However, there are some examples of indie successes, as the already disappeared/erased game Flappy Bird or Tutu Lab, a new software development company run by just two passionate women dedicated to making beautiful and original apps and games. 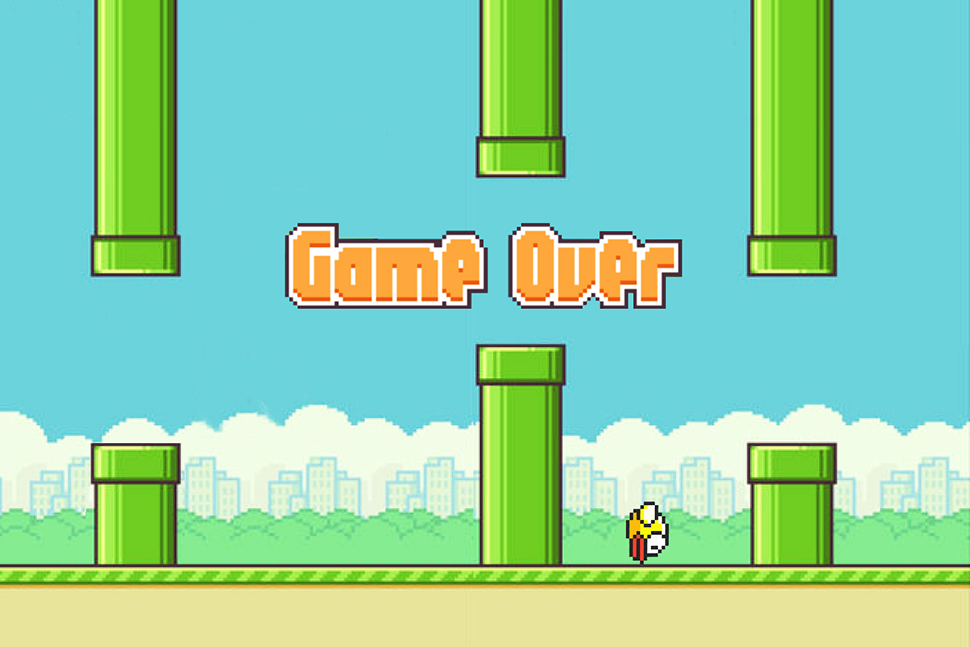 How are the indie app developers?

Indie app developers are very creative and passionate about theirjob (this is, creating apps). The problem is, to make their dreams come true (creating apps independently) they need to be very ambitious and have a lot of courage. Indie app developers will spend a lot of time in front of their computers, without any guarantees that their work is going to reap any fruits.

The lucky thing is they don’t need a lot of money to develop their apps, because they only need a computer and all the developer tools are free. So, indie developers can bring a lot of agility to the process, because there are no intermediaries.

But of course, they will have to deal with a lot of challenges that mainstream app markets don’t have to fight against: first of all, indie developers must create very innovative apps to stand out. Then we have the marketing: if you are an indie, your product won’t get as far and as fast as an Apple one. So don’t expect your app to be successful in two days. It can take a long time before you get some benefits, if you do someday. Also, they need to code and operate backend services that run 24 hours a day, 7 days a week to support their apps and keep them updated. And making good servers gives usually as much work as making a good app: the more services your app consumes, the more it costs to operate. This takes, again, a lot of time and effort.

It’s a fact that, with all those giants out there, it’s hard to stand out from the pack. Indie developers don’t have the resources of big companies, but they are passionate and, with no constraints at all, they can be more creative. Like artists, success is not guaranteed, but if you are thinking about becoming an indie app developer, you should never surrender; fight for it and build the app of your dreams. Here are some tips that can help you:

Choose your category intelligently: first of all, you have to target a category, a very concrete one. The more “specialised”, the better. That leads to another advice: keep it simple; make a simple product and make it well. Focus on what you have and what you can do with that, within your possibilities. After that, you can go and build a great app with astonishing user experience (but always within your abilities) because you’ll want to generate a lot of downloads, ratings, reach a good position at the rankings and get good reviews. Once you have that, users will begin to trust you and you can begin to have some success in the future, with other apps.

It’s also very important to choose the right keywords strategically: fight on your own ground. Don’t try to go further than you can, so if you are creating a shopping app, don’t choose “shopping” as your main keyword: if you do so, you’ll have to fight against monsters as Amazon. Like in SEO strategies, you have to thoughtfully choose the keywords for your title and your keyword or description field. So target, reduce the circle and be realistic about where you have a chance to rank for. Once you get a good position and you become “someone” in the app market, you can change the order of your keywords and start to fight in the same ground as big companies.

Building a Remote Team? Save the Date for Running Remote Online