What to expect from the Mobile World Congress 2016

Next month Barcelona will host the Mobile World Congress(MWC) 2016, and we expect to see the best technology and devices stands there. This edition, just like every year since AppFutura started, our CEO, Bernat Guitart, and our Project Manager, Marc Coll, will be there connecting with the mobile world and checking out new devices. It is also a great opportunity to chat with our developers worldwide, so feel free to schedule a meeting sending an e-mail.

The congress will have an economic impact of 460M € (24M more than last year). Barcelona transforms into the Mobile World Capital for a few days. The Internet of Things (IoT) and the smartphones will be the main attractions in this MWC.

Due to the global situation with terrorism, the Congress will have extraordinary security measures this year with more than 2.500 police officers. There will be scanners and police dogs in the entrances. Moreover, for the first time, you will be able to go to the MWC straight from the airport with the new underground line and you will be able to get the accreditation at the same airport.

“Mobile is everything” is the moto for this year’s MWC, and so 2.100 mobile companies will occupy the Congress’ stands to present their new devices. Some of those companies will be: Acer, Google, Huawei, Sony, Samsung, Lenovo, LG, Mastercard, Microsoft… More than 95K attendees are expected between February 22nd - 25th. 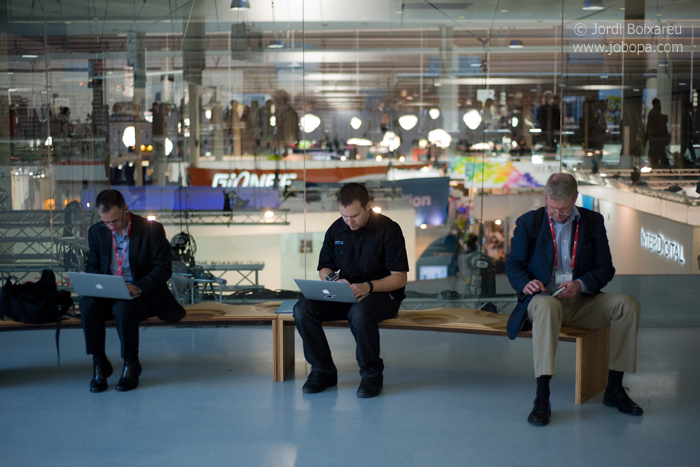 Mark Zuckerberg will come back to the MWC in his 3rd visit. Other speakers invited that have been confirmed by the GSMA (Groupe Speciale Mobile Association) are Derek Aberle (Qualcomm Incorporated) with Lewis Hamilton (F1 Champion) to show how wireless technology has improved the automotion industry; Sunil Bharti Mittal from Bharti Enterprises; Mark Fields from Ford Motor Company; Dawn Airey, CEO at Getty Images; Brian Krzanich, CEO at Intel Corporation; Ann Cairns from International Markets division of MasterCard. You can see the official list here.

Mobile World Live will be the streaming service of the MWC and some of the lectures and conferences will be streamed on the different screens all over the Congress and 24.000 rooms of 180 hotels from Barcelona.

Women will also have an important role the first day. Connected Women and its "Accelerating Digital and Financial Inclusion for Women" session will invite telecom operators to discuss about the gender gap in the mobile world. There will be other speakers during the Congress in the sessions "Women Leadership Accelerating the Digital Age" and "Connected Women in Technology".

But let’s focus now on the devices that are rumored to be presented during the MWC 2016:

BQ Aquaris X5 Plus: BQ has confirmed that its new phone with Cyanogen OS with Android 6.0 Marshmallow will be launched on February 22nd. The company will also show a new Ubuntu Tablet. No more details released yet. 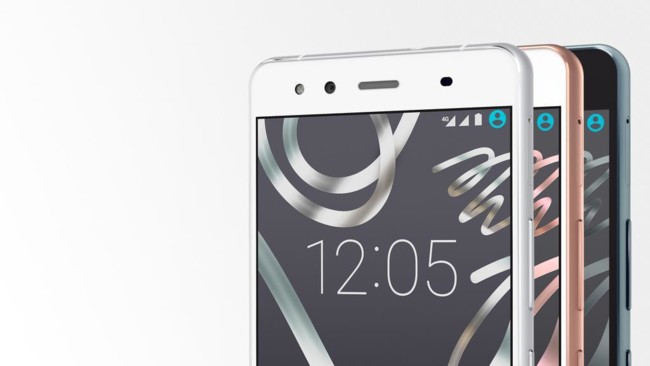 LG G5: rumor has it, LG has scheduled a press conference for the day before the MWC and we think it might be to present the new LG G5. The battery will be removable and the phone will recreate the Project ARA philosohpy with a Qualcomm Snapdragon 820 processor and a 20 megapixel camera.

Sony: no one knows exactly what this tech brand will launch during the MWC. Sony already presented the new Xperia devices in Berlin, so maybe this time the company will bring a new tablet. There is speculation about a new phone named Sony Xperia Z6 with a 30 megapixel camera and a 4K screen and a 4GB RAM.

Alcatel smartphone with Windows OS: Alcatel has already released the OneTouch Fierce XL during the last CES thant runs Windows 10 and has a 5.5 inches screen. During the Las Vegas show, there were speculations about a new device that will be shown publicly in Barcelona’s Congress.

Samsung Galaxy S7: Samsung launched the Galaxy S5 and S6 in the last editions of the MWC, so we can expect something big this year too, maybe with the Samsung Galaxy S7. If rumors are true, the new smartphone will have a microSD card, water resistance and a Turtle Glass screen as well as a pressure sensitive touchscreen. Its camera might have 12 megapixels with a much nitid photographs. Some techies bet on a new Galaxy S7 Edge+ at the same time.

Huawei P9: one of the phones with the largest RAM (6GB) and a dual camera. The new Huawei device will incorporate a Huawi processor.

HTC One M10: HTC hasn’t named the new smartphone yet, but people have already named it. With the same design as the HTC One A9, will have a better camera, better battery and a better sound system.

ZTE Nubia Z11: though the presentation of the smartphone is scheduled before the MWC, Barcelona will be the right place to be the first to try this device. A dual camera and a Qualcomm Snapdragon 820 processor are just a few of the best features of the new phone. 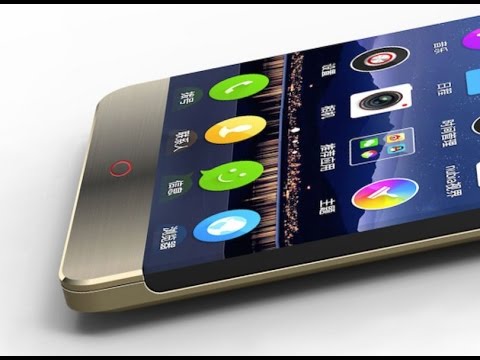 And which smartphone company will we miss? Of course, Apple. The Cupertino company won’t have a stand nor a conference in the MWC 2016. Such a pity, but Apple prefers to organize their own events.

Though smartphones are key for the Mobile World Congress, the past 3 editions there has been also the Four Years From Now (4YFN) event where startups have their own place to communicate and spread their knowledge. Some of the speakers will be: Werner Vogels, VP at Amazon.com; Rich Miner, cofounder of Android; Andrew Bolwell, Disruption Director at Hewlett Packard and Mark Shutterworth, cofounder of Ubuntu.

Index Ventures, Notion Capital and Relay Ventures will also be there representing the biggest international investment firms with the 4YFN social coin so assistants and companies can interact and create new business opportunities. There will also be the now famous “Pitch the Press” (Q&A between journalists and entrepreneurs) and the “Founders & Investors” sessions. “Speaker’s Corner” will be the new thing this year, a place where people can explain in an open-mic session more about their projects and ideas. 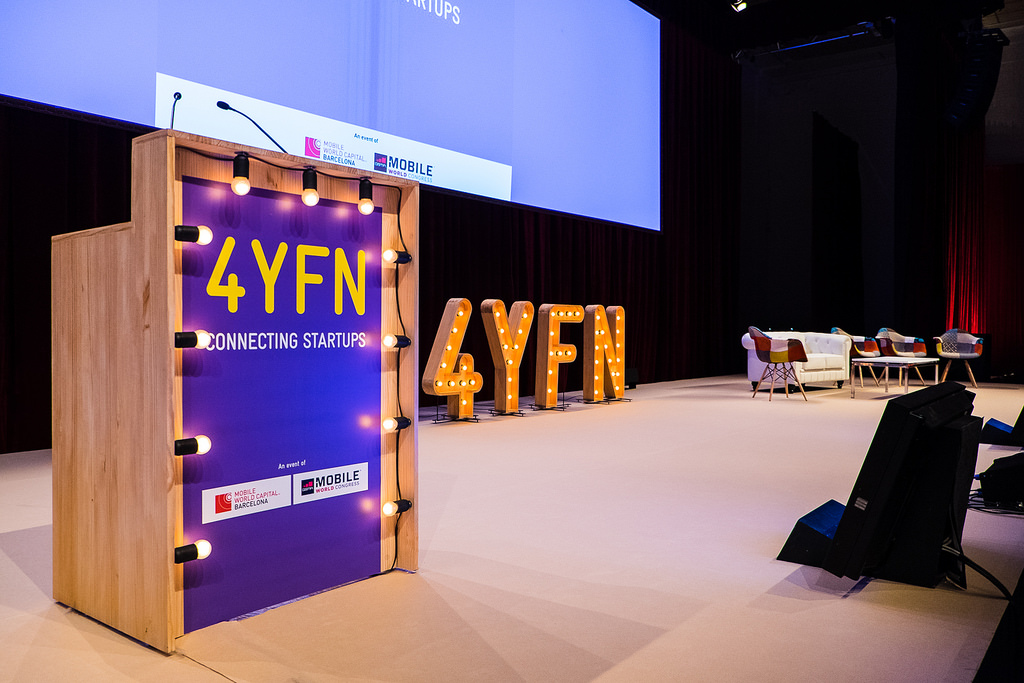 Top app development companies interview: Redmadrobot – Follow up
What’s big data and how to use it?