What is React Native: What it is used for and why it is the future of mobile app development 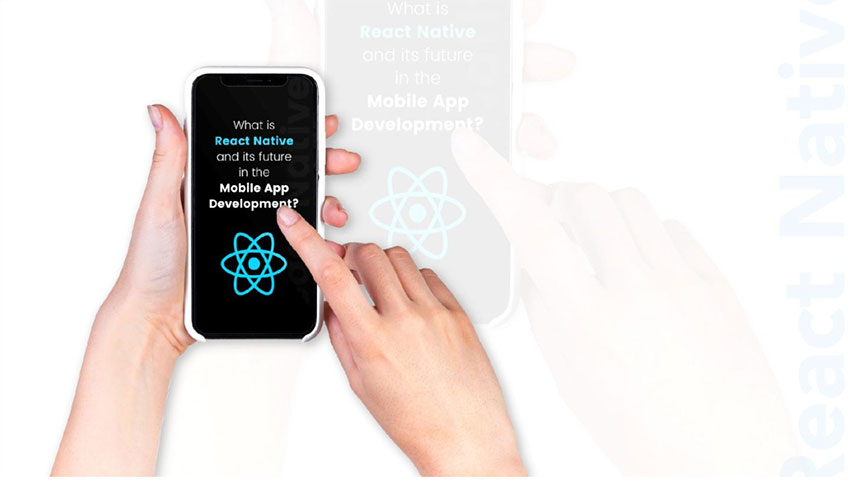 How wonderful it seems, when you know that you can operate every single thing in your personal space, sitting miles away.

If reports to be believed then in 2020, the mobile app industry is supposed to generate $188.9 billion.

It is indeed a great opportunity offered by the hands of technology, letting us relish the convenience and the comfort at its best. Today technology has got so advanced that it has omitted the flaws of accessing the services through online mode, rather the convenience it has offered, let the users relish its very existence in every possible service.

In this context, one specific vertical which has received the maximum number of growth, that is none other than mobile app development industry, which has brought many businesses and the industries to witness the exponential growth.

We all as the look for the apps, that offer:

But not every app is able to garner such attention from the audience since it is not an easy process to be accomplished by the developers.

Because this very process requires technical competencies and a great framework to provide everything under one roof. Well, this very requirement has led to the increasing demand for better, faster, and more innovative apps, and led to the urgency to meet the criteria.

If you would look closer, that high performing, quality native apps are time-consuming to be developed being compared to cross-platform apps. Cross-platform includes faster deployment but compromise slightly on the app’s performance.

To meet the challenges and meet the increasingly fast-paced world of technology, app developers needed a revolutionary technology to build those incredible apps, which would craft a niche for their specific business domains. Therefore, to meet this demand a unique concept brought the revolution in the development field.

Do you wonder which platform am I referring to?

Yes, it is none other than React Native.

Let’s learn a little bit more about React native and why it is called different from its predecessors.

What is React Native and its future in the mobile app development? 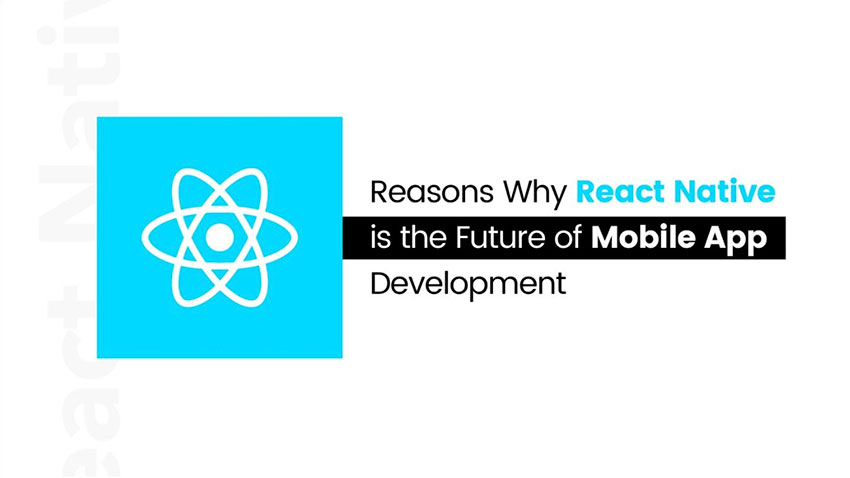 To start with, let e bring you a brief introduction about React Native; it is maintained by the developers at Facebook and Instagram, and is the native version of the JavaScript library.

It allows the development cycle to be completed faster and helps in creating the app solutions which perform well on the targeted platforms, and is easy to be debugged.

But that is not what all it has got to offer!

By using React Native, it becomes easier to create mobile apps, which are different from the apps developed using Java or Objective-C.

However, it picks a similar fundamental user interface building blocks as the regular iOS and Android apps. So to be précised and on a more specific term, React Native has gained massive popularity, community support, and market share within the few years since its introduction.

Reasons Why React Native is The Future of Mobile App Development

Although it’s a ubiquitous fact, that suggests there are a heap of benefits to be incurred from the React Native technology, yet we have figured out some of the reasons, to help you identify the reasons for considering react native as the future of the mobile apps.

Initially React Native was introduced only for iOS, but due to the incredible set of capabilities and features, Facebook decided to take this for Android as well.

Today, a large number of React Native APIs are cross-platform, ensuring that developers can build both iOS and Android app through React Native, only with one codebase.

Also, it makes it easier to integrate the native code within its very fabric, hence reducing the development cost considerably, as well as save time too.

We all know that mobile apps developed utilizing the React Native technology have an abundance of functionalities. Also, the usability, scroll accelerations, keyboard behavior, and animations turn into something great, when used with the React technology.

Further, the UI developed with React Native comprises of native widgets that work flawlessly and can work along with JavaScript that runs on the most complex of apps effortlessly, and you’re your app to outperform the actual native apps, and mind it, as this all happens without WebView.

Do you know that react native takes only 60 frames per second to offer the native look and feel to apps?

Yes, you heard me all correct, the developers can update their apps faster with the help of accessible updates and further once the update is completed, then it becomes easier for the developers to publish the feature. It clearly states that there is no requirement to update the react native mobile app with the app store manually.

Reusability Is The Greatest Advantage

Unbelievably there is something, which has to be brought into the limelight and that is none other than the reusability, allowing the developers to save from the hassle of writing multiple sets of code for different platforms, but only one set of JavaScript code is quite sufficient to relish the impeccable app performance. Also, developers need not rely on web view to link any particular feature to go ahead with the plug-in in the native module. 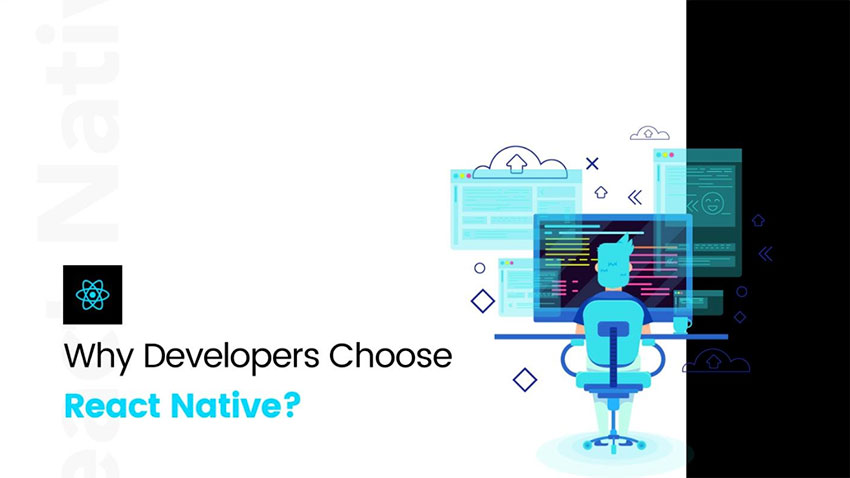 Well, the developers always look for something easier and convenient to ease down the woes of development, but unfortunately, it is not that easier, as it seems. Since there is always an integration of complex technological tools and frameworks, which in combination helps in developing robust mobile applications.

But with the React Native, this very issue is resolved, as the very components of reacting technology allow the developers to create Android mobile apps with the same UIs of iOS as well.

We all know that React Native is highly increasing and becoming popular as one of the most trending and go-to the frameworks and this very technology is highly practiced by WebClues Infotech, to craft the world-class mobile applications.

Our team of techies keeps on upgrading their skills and keeps on learning about this incredible technology, which required to build robust cross-platform mobile apps. To unleash the worth of React Native, reach WebClues Infotech today.

Ayush has been a thought leader in WebClues. He is a quintessentially hardworking and passionately talented leader. With the experience of almost a decade, Ayush has helped dozens of businesses achieve technological advancements by leading their proj...