What is a Scalable Web Application and how does it work 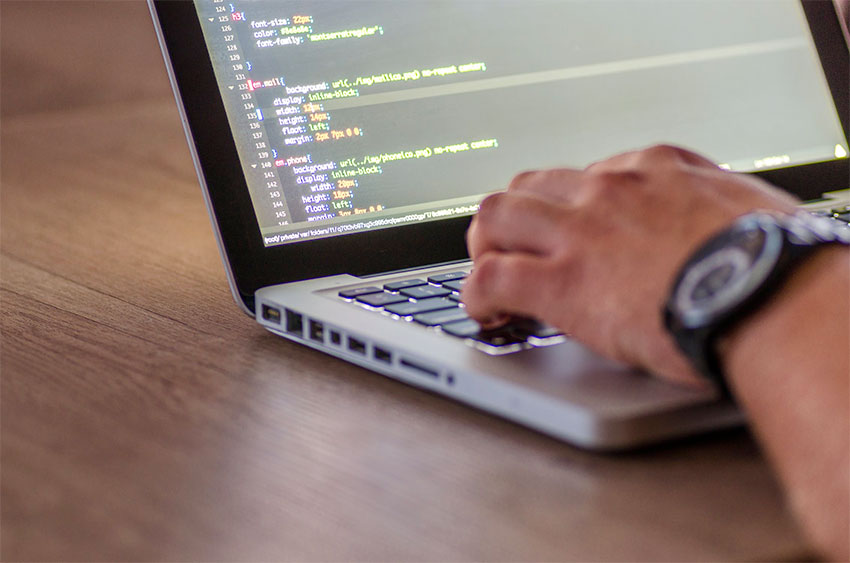 Scalability for web applications can be seen through the capacity at which the application can handle the in-flow of users. The web applications that are not equipped with good scaling can crumble the entire system with increased traffic on its platform. Hence, it is highly important to have scaling measures in place that will help to neutralize the spike in demand.

Scalability Testing: A must for reliable performance!

Scalability issues not been any new, it's been existent since the time Internet bandwagon overtook and gripped the IT infrastructure globally. The important element for marking a good scalability report is to have the application in place that is equipped to handle large users, data volume and increase the capacity simultaneously.

Finding and structuring scalability may not be always a straight-forward answer to discipline the approach of increasing scales. But the basic goal here is to find the point at which the application stops working and then figuring out how to fix the problem. There are many points to be considered before actually putting the shells off the water. There are compromises, that a developer has to make while ensuring a smooth scaling. In some cases, the decisions are often difficult. There could be issues with speed or there could be data loading problems.

Factors to be considered for Testing the Scalability -

Scalability testing helps to learn the limitation of the web application from the user’s end. The report for scalability would also help to know the client-side degradation and knowing the end-user experience. The testing also checks the server-side robustness and determines the working scales going down with heavy loads. Different factors to be considered for checking the scalability includes checking the response time, requests per second, screen transitions, network use, memory usage, the execution time and more.

Sorting vertical or horizontal scaling issues involves the replacement of a component or the entire system whichever works best for its working. Upgradation of the system is involved at every stage, it could even mean getting a new server for sharing the workload of the existing server. Scaling is a simpler task but it involves constant upgradation of the hardware.

Different web applications have different working limits and the type of service they deliver. Hence the parameters to check can differ. The successful testing includes checking their limitations and setting a higher bar with performance-related problems. It also includes checking on the database for hardware and software related arrears too.

Akhilesh SharmaPresident and CEO at A3Logics

Akhilesh Sharma is the founder and CEO of A3logics (I) Pvt. Ltd, a global service provider for IT consulting, offshoring, Product Engineering and next-generation professional services. He founded the company in 2003 and is now leading and steering th...