What did Google I/O 2018 change for Android Developers?

Marc Coll, Business Development at AppFutura
Published on May 14, 2018 in Android Developers Resources

Google I/O 2018 did shake up the Android Development Ecosystem in a positive sense. Conducting its annual developers conference in Mountain View, California, Google announced its Android, Google Assistant, and many more updates. The announcements have led to quite some uproar among Android App Developers. 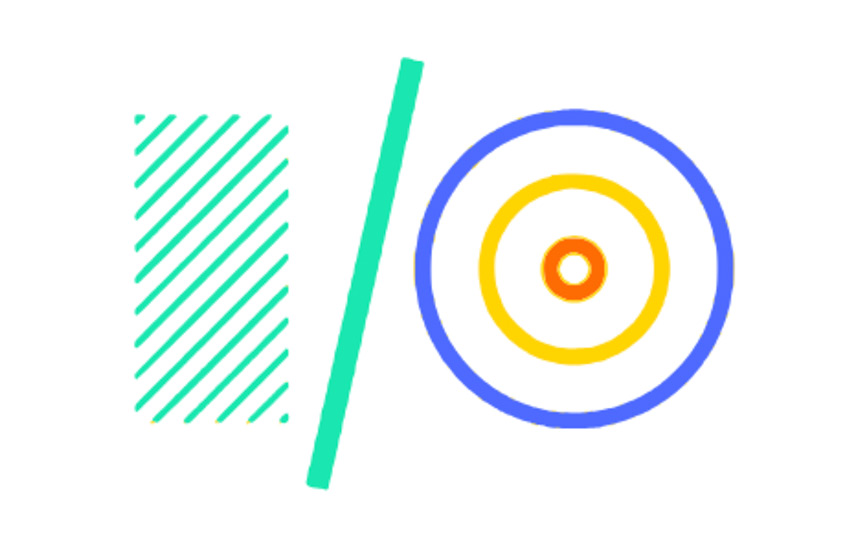 Let us dive deep and understand how these changes will impact the way developers work today.

The Android Updates were announced by Chet Haase (Android ToolKit team), Romain Guy (Android Team) and Dan Sandler (System UI Team) in the Google I/O 2018 Day 2. The changes have been more focused on Android App Bundles for faster and easier App development. But there is a lot more to what has been talked about yet:

Android Test is receiving First Class Kotlin Support now. New APIs have been designed to reduce boilerplate and increase readability. All this effort was taken to make the android testing frictionless and to make it usable anywhere.

Kotlin is evolving and a major focus is on its improvement. It has been made capable to run with ART, D8, and R8. A phenomenal change has been brought about with better null ability annotation coverage that will empower developers to use the APIs better

The Android frameworks will be easy to mock now. Even the final and static methods can be mocked easily and that is a really good news for mobile app developers.

Google IO 2017 announced some changes to the architecture and now they are available in the new updates. The changes are Lifecycle, View Model, Room, LiveData, and asynchronous Paging for better page handling in a quicker way. The other simpler yet impactful changes are seen in the Refactor segment where the previous version naming retention is being removed and the Android files are being renamed to Android.

Battery usage by the Apps

Battery performance is being measured keenly by the Android team. Along with the new updates, App standby bucket is being used to determine the App usage and based on that the Android user will be notified about the same. The user can now make changes in the background on the Apps battery consumption.

Also read: Keep your app from draining the battery of the users

Focusing more on the user privacy, apps will not be able to use the camera, microphone and rotary sensor in the background. Top Android App Developers need to keep this point in mind when developing new apps.

Text measurement uses lots of resources and tends to be expensive. To save the resource cost, the text required to do operations will be handled in the background so that 80-90% of the job is already done. A Pre-computed text needs to be called to execute the operation, which saves both time and resources.

A new API has been introduced that allows Android app developers to magnify the code or text that is in view.

More of a functionality added for designers who often need to place baselines of App Pages at a particular distance and it takes a lot of effort. Now, the Android ToolKit is able the do all the Baseline distance handling by itself. All you need to do as an Android developer is to provide the inputs.

What new features are being introduced to Android that Android development companies can also use for development of more engaging and interactive Apps? 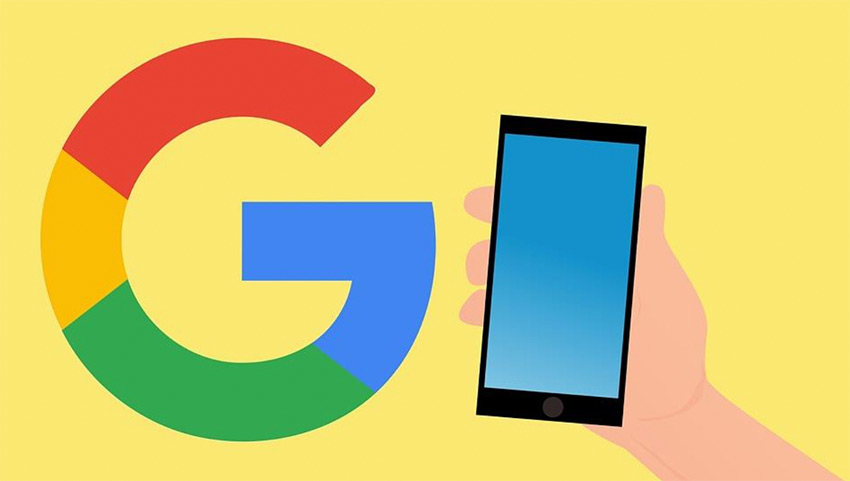 Say Goodbye to the button navigation. The new Gesture-based navigation is the talk of the Android town this Google IO 2018. This is a big change. On your Android P you need to set up the Gesture Navigation by going to: Settings > System > Gestures > Home Button.

Changes you will notice are quite significant. The Home button is now an elongated one in the center of the screen. What is changing for Android users is the way they can access the list of last used apps. But with the up and left swipe, you can see the app list easily without actually having to find it on the long list of downloaded apps.

This new feature has been incorporated to make sure you save time by looking at the last visited apps via a new Overview screen that even suggests five relevant apps and a search bar.

Google has added two new battery-saving features to ensure users do not run out of battery so often. The first is the introduction of Adaptive Battery. This is a smart battery that learns from the user. Powered by a machine learning algorithm, it keeps the most used apps active on CPU wake-up calls.

The rest of the apps, which are rarely used, are restricted from consuming battery in the background. Another machine learning-based feature is Adaptive Brightness, which sets the brightness as per the user’s choice. It identifies the patterns the user is following in Device Brightness and it automatically adapts to the same.

People have always loved shortcuts and this is what App Actions and Slices brings in for Android users now. With these two features, an Android user can jump to any particular section of the app from anywhere on the phone. These features are also powered by machine learning where the algorithm learns the patterns of what will be user’s next action on the mobile phone. It is more of a predictive analysis.

Let us talk about an example: Say you use the App drawer most often to launch WhatsApp and ping a particular contact. So the App Actions is going to show you a shortcut to go to the WhatsApp section of that particular contact. It saves your time and mobile resources as well.

Android has been handling the app notification features tool well and this has been exploited by the Android developers to the utmost extent. Taking about a new smarter level and bringing Android users some relief, the algorithm that works here will actually understand your pattern of engagement with a notification. If you tend to ignore the notification, the device will automatically close those notifications for you.

The Manage feature will allow Android users to customize the kind of notifications they wish to receive. Now begins a new task for Android developers to devise a new way to create engagement. Let the things roll out now.

Google I/O 2018 is talking about the world of Digital Wellbeing. Understanding that Android users are using the phone and few of its features compulsively, Google has shifted its focus on machine learning algorithm to do some tasks that are regular for a particular user.

We are yet to see the impact of these changes on the app development ecosystem, but we are sure that Google Android team has laid a strong focus on making development easier for Android developers. It has become flexible, adaptive and quick, but with some changes to Smart Notification, No Camera and Mic Usage in the background, this is going to disrupt few things for developers. However, mobile app development companies must understand that we live in a world of evolving technology and must be ready to adapt to changes being made on the technology front.

With the updates being announced, we are hearing big cheers from development groups, while they are also scratching their head to find out new revolutionary ways to harnesses the newness Android P is brought out for them.