Progressive Web Apps: What Are They & How Do They Work? 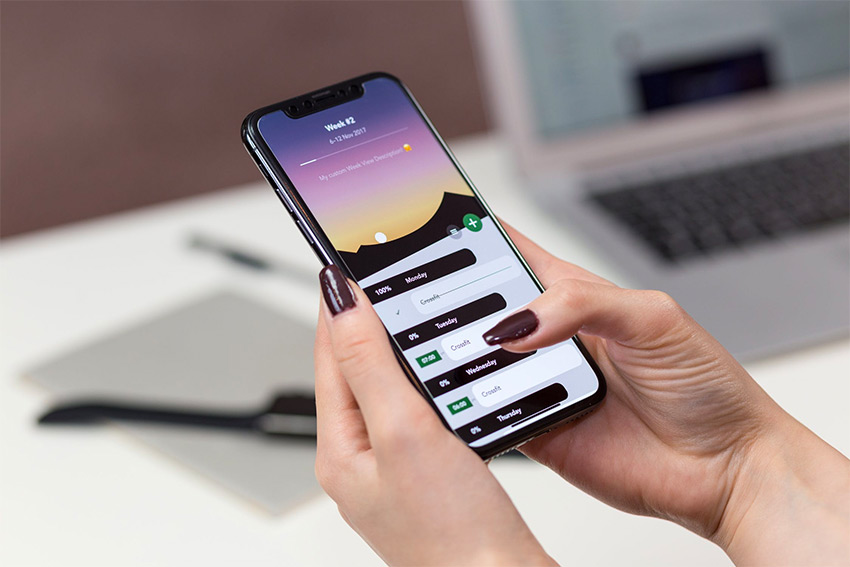 A progressive web app is the new buzzword in the mobile app ecosystem. Mobile app development companies are falling in love with this ideal mix of a web and mobile app that renders the feel of a mobile application but runs on a browser. Progressive web apps are a wise strategy for both developers and enterprises to quickly build apps that offer better ROI.

What are progressive web apps? 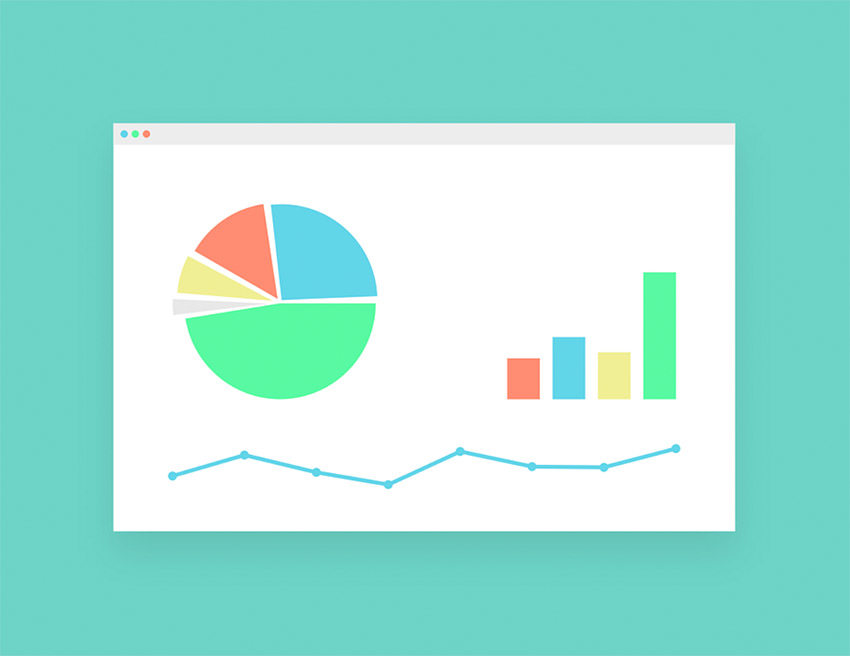 Smart enterprises like Alibaba, Lancôme, and Flipkart are already basking in the advantage of switching to progressive web apps and a remarkable boost in ROIs has been witnessed by these giants.

But what does a progressive app do to create a better impact than its predecessors? Let's go over the features of a progressive web app before you start getting the gist of what it will change for developers and enterprises:

Progressive web apps offer users a native app-like experience as it is developed on app shell model and can use the device's OS features.

These browser independent progressive web apps are globally accessible. As they are inherently progressive, they combine the best web standards and deliver a better experience on each browser.

Fit for all screens

Progressive web apps can be optimally used on desktop or mobile with a perfect navigation and feature set. A web app manifest file is a JSON file that is used to make it more impactful in responsiveness and engagement.

Progressive web apps send information over HTTPS so that the app data is encrypted automatically. Without any complicated encryption procedures, you can make your app and its content secure.

A progressive web app does not require any kind of installation via the stores. Push notifications can be enabled easily with Push APIs. A progressive web app can be shared to users with a simple URL and although web app can be updated by developers without any restrictions, it needs to be the user’s choice. Imagine that a developer pushes changes without any notification while the user is in the middle of an important transaction.

A progressive web app is a strong contender for mobile app and web app primarily because of three elements it focuses on:

The possibilities with PWA are limitless, as they come with advantages for the entire ecosystem that encompasses mobile app development companies, enterprises and end users.

How does a progressive web app work? 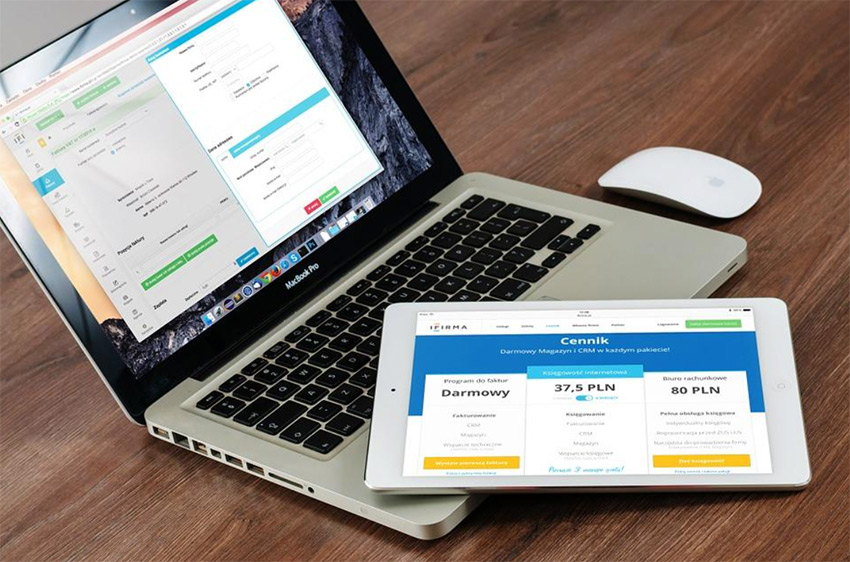 Using a progressive web app is only a 4-step process. All the user needs to do is

Progressive web apps use the existing set of files to render app.like capabilities. Some of them are:

It is very important for a progressive web app to look like a mobile app and this is accomplished by developers using the JSON file. It helps developers make progressive app visible on the home screen, just like mobile apps.

It is not required that you release the updates for PWA. Developer may or may not release PWA updates. Once an update is released, it doesn't affect the user as the app gets synchronized with the current version when the user is not using it.

These are vital for progressive web apps. The service worker is simply a script that performs all its tasks in the background and is kind of a separate entity when compared to the web app. They have nothing to do with the user interactions, so they always work in the background but they render what is being marketed as a phenomenal aspect of the progressive app. Service workers cache all the website assets so the web apps are capable of delivering offline content, automatic updates and push notifications even if the web app is offline.

With Flipkart’s PWA bringing in 70% more conversion than its traditional apps, it seems that the figures are quite impressive. Nowadays, people feel the need of decluttering the phone and freeing up mobile memory. For this reason, progressive web apps seem like a great alternative.

What do you think about the future of progressive web apps? Share your ideas in the forum.