What Apple Didn’t Announce at the WWDC and Other Highlights 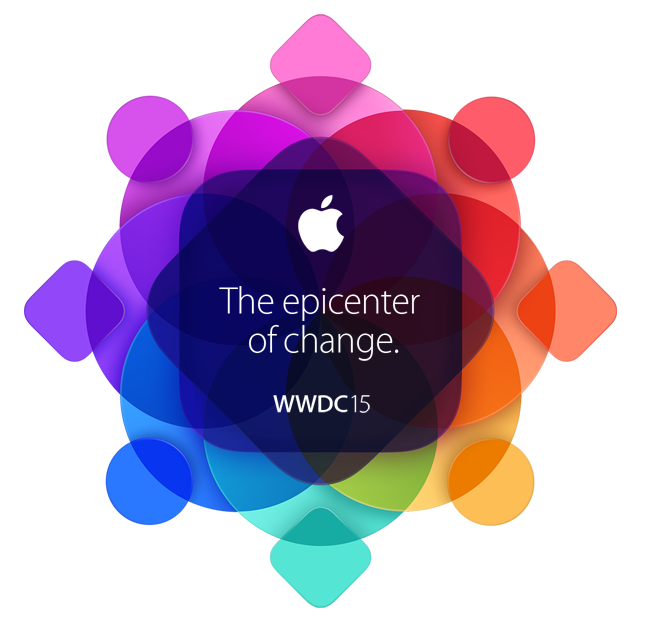 After hearing all the announcements from the 2015 WWDC, it seems that Apple is continuing to take their competition with Google seriously. While much of what they unveiled seemed to be iterations of existing products, they legitimately target industries currently dominated by Google. In addition, some of the biggest news from Apple was not announced at all.

No News is Good News

While we did hear some very interesting things at this conference, a handful of the most anticipated technologies were nowhere to be seen.

Apple TV, the vaunted competitor for the likes of Chromecast, Roku, Netflix and Hulu was totally absent from the conference this year. It stands to reason that they’ve delayed further announcements on this product due at least in part to their big push with Apple Music. Still, given the hype over digital media delivery systems in the past few years, it’s a bit jarring to see this on the list of things they didn’t want to discuss.

Another shocker is the lack of any information about a Siri build for Mac OS. As people get more and more used to verbal technology like Siri and Robin, the absence of these platforms on conventional PCs is beginning to be felt. This delay is most likely due to the big renovation of Siri that’s underway for iOS 9. It’s actually a smart move for developers to hold off porting a technology that’s being massively upgraded on its existing platform so that the new platform can be up to date.

Finally, we heard nothing on the iPad Pro. With tablets becoming so mainstream, and increasing in popularity as personal media devices, bigger tablets are becoming rather trendy. Given Apple’s propensity for marketing to the trend-observant users, it really is a wonder why they didn’t give us any information on this product.

What we weren’t really expecting is what they did with OS X. Sure, yet another build of OS X sounds sigh-worthy, but this one really does bring new ideas to the table. Like Microsoft did with Windows 8, the new OS X 10.11 El Capitan borrows some concepts from its mobile sibling, iOS. Integrating gestures, touch and mobile functionality, as well as a notification bar and app manager, they plan on being rid of the traditional program dock and Mac menu bar that have defined Mac OS since the beginning. iOS 9, however, isn’t making any significant interface changes beyond the iPad-only multi-window manager addon. What it’s bringing to the field is a smarter, context-aware Siri.

We did get some news about watchOS, which is set to power the much anticipated Apple Watch. The most interesting tidbit about it thus far seems to be that it will actually be running native apps, versus running them on the phone as originally planned.

One actually surprising announcement was Apple Pay, intended to compete with PayPal and Google Play. While Pinterest is already on board with buyable pins intended to be compatible with it, and Square announcing a forthcoming series of readers equally compatible, the more interesting thing is it’s planned integration with pay systems for mass transit in the UK when it debuts there next month.

Apple has also demonstrated their sincerity in productizing the IoT (Internet of Things) concept with the 2.0 version of Swift Kits. The HomeKit will offer another open API allowing third party home automation hardware and software developers including Honeywell, Brinks, Birdi, Philips Hue, and other wired household infrastructure to be easily controlled from an Apple device, including the new Watch. It seems that Apple stands a chance at beating Google to the punch with this.

Finally, we were given our first real look at Apple Music, a simultaneous replacement for the antiquated iTunes and competitor for Pandora, Last.fm and Spotify. Featuring a sleek playlist and genre manager system as well as adjustable audio and video settings, this music and music video delivery service looks to definitely stand up alongside its competitors.

Apple definitely seems geared up to compete directly with Google in the future. Will they succeed? Only time will tell, but this kind of competition can only do good for the industry as a whole.

This article was written by Maria Ramos