The use of blockchain for mobile app developers 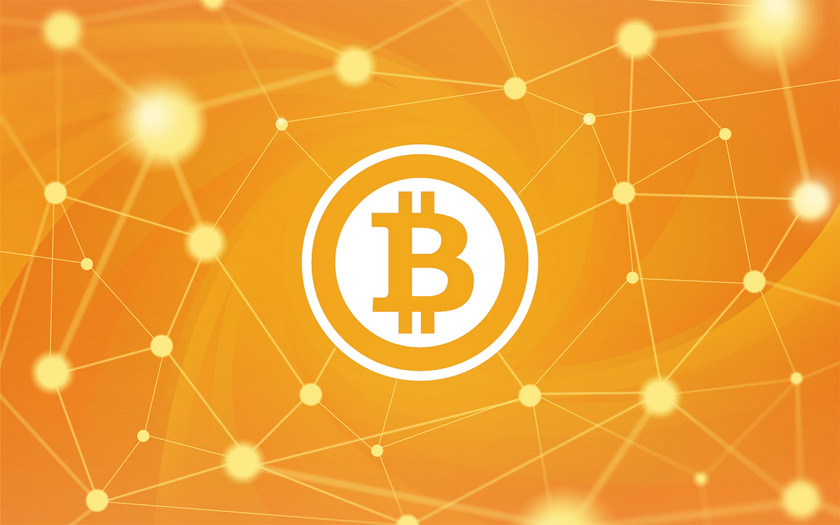 For anyone familiar with bitcoin technology, the term blockchain is probably quite exciting. The revolutionary cryptocurrency which has taken both the tech industry and the financial world by storm is built upon a series of dramatic innovations, one of which is the blockchain, a unique method for not only protecting user anonymity during a transaction but also securing the contents of the transaction itself. For those who champion bitcoin and its viability as an alternative to traditional currencies, it is - for lack of a better description - the blockchain itself which appeals to them far more than simply the currency itself. Using the blockchain, businesses and consumers alike can protect themselves, their clients, their partners and their funds from unwanted attention.

Although bitcoin and the blockchain themselves still have quite a way to go before they are fully accepted by mainstream consumers and financial institutions, this novel concept and the technology supporting have long attracted the attention of innovators and digital pioneers. With that in mind, it should come as no surprise that the blockchain has quickly found its way into the mobile app world and has been met with significant enthusiasm and warmth.

This brief guide is designed to provide mobile app developers with a short overview of the blockchain - how it works, what it is currently being used for, and what the future may hold for this revolutionary tool. Simply put, the blockchain is uniquely positioned to become one of the most important technological assets for individuals from all walks of life within the next decade. Those who are eager to identify what is perhaps the paradigm shifting innovation that will forever leave its mark on the 21st century perhaps need look no further.

WHY DO WE LOVE BLOCKCHAIN?

In a sense, the appeal of the blockchain is based largely on the theoretical implications it carries with it. Blockchain is the vanguard of a new movement in technology, that of decentralization. Whereas financial transactions prior to the invention of the blockchain were required to travel through any number of either peer-to-peer service providers or banking institutions, the blockchain allows for a completely anonymous system of verification and transaction initiation.

Rather unfairly, such privacy has become associated with illegal or otherwise nefarious activity. However, in reality, this form of anonymity is incredibly valuable in countries where civil liberties may be less readily available. In locations where government agencies monitor countless transactions undertaken by individuals each day, the blockchain is a priceless countermeasure.

Also, it is quite important to note that, unlike traditional transactional systems, and this is important for mobile app developers, the blockchain is built around the idea of collaboration. If someone initiates a transaction - say, for example, Person A wishes to sell Bitcoin to Person B - there must be a central public node in which a ledger (highly encrypted) is verified by Person C. No central authority validates transactions, thus stripping away almost entirely the potential for abuse of the system. As one can see, this is not only a revolutionary method of payment and monetary exchange, but a fundamental shift in power away from larger entities towards a more egalitarian method of exchange.

Given the fact that P2P payment was the original intended use of bitcoin and blockchain, it should come as no surprise that some of the most app developers today which deploy this technology are part of the same industry. Take BitPay, for example, which allows users to pay for a variety of goods and services using bitcoin. From a mobile device, users can quickly initiate a payment via the blockchain and send bitcoin anywhere in the world. Gliph, yet another bitcoin/blockchain app, takes this process one step further through the creation of a digital marketplace much like Craigslist. Here, individuals can buy and sell a variety of goods using bitcoin which, of course, is driven by the blockchain. Because the blockchain is, essentially, an autonomous public ledger, it does not require any form of special hardware to access it. Using a mobile phone, an individual is perfectly capable of initiating a transaction via the blockchain in similar fashion to as if they were utilizing a desktop computer, or even a tablet.

Fold is one app in particular which is helping ensure that bitcoin and, consequently, the blockchain, emerge as a mainstream market force as quickly as possible. Fold allows users to pay for groceries, goods and services at large corporate retailers (think Target, Whole Foods) using bitcoin as opposed to traditional cash. Yet again, we can see how a single app, given access to the blockchain, has forged an entirely new method for commercial engagement in collaboration with well established industry players.

P2P PAYMENTS: THE FOUNDATION OF IT ALL

It is important to remember for mobile app developers, however, that bitcoin and blockchain, no matter how they may be integrated with larger retailers in the future, were originally intended to provide P2P access to individuals from all corners of the globe. Some have argued that bitcoin and blockchain represent an unwanted disruption to an otherwise stable financial marketplace. It could be easily argued, however, that such markets only appear stable to those who are fortunate enough to have access to them. In countries with shaky financial institutions, there could be little guarantee that money placed inside of a bank can be accessed in times of financial turmoil. Bitcoin and blockchain thus provide these individuals with a priceless ‘safe haven’ against such terrible chaos that could so easily wreak financial havoc on those that are unprepared for it.

One of the most exciting features to take place for app developers in recent news is the announcement that iOS 10 will allow for blockchain payments thanks to a collaboration with noted blockchain innovators Circle. This is a huge step on the evolutionary chain for social payment systems, primarily due to the fact that payments will be able to be sent through iMessage, one of the most active communication tools in existence today. Simply put, blockchain is on the cusp of reaching a level of mainstream acceptance that would never have been thought possible only a few years ago. Many supporters of blockchain would not be surprised, however - after all, this is a technology that has consistently defied expectations and radically altered our view of what is possible in the internet age.

As a mobile app developer, the blockchain can grant you access to an unprecedented degree of consumer protection and confidentiality in your app projects. When developing the latest generation of P2P payment platforms, blockchain could easily be considered the new industry standard for encryption and privacy. Of course, such technology is not solely limited to finance. App developers are constantly finding new methods for integrating blockchain into pre-existing services. Those with a keen eye for innovation are advised to follow the blockchain closely and see how it is deployed in the coming months.

Mobile app developers who feel that they need to learn more about the blockchain before integrating it into their next app would be advised to explore the abundance of helpful resources about this technology online. The community driving blockchain is highly informed and very supportive. Those with a passion for delving into this revolutionary resource will not be disappointed!

Here’s to a wildly successful future for blockchain amazing technology.

Testing your app: how to do it right
Top app development companies interview: Itexus

The Future of Blockchain in Recruiting