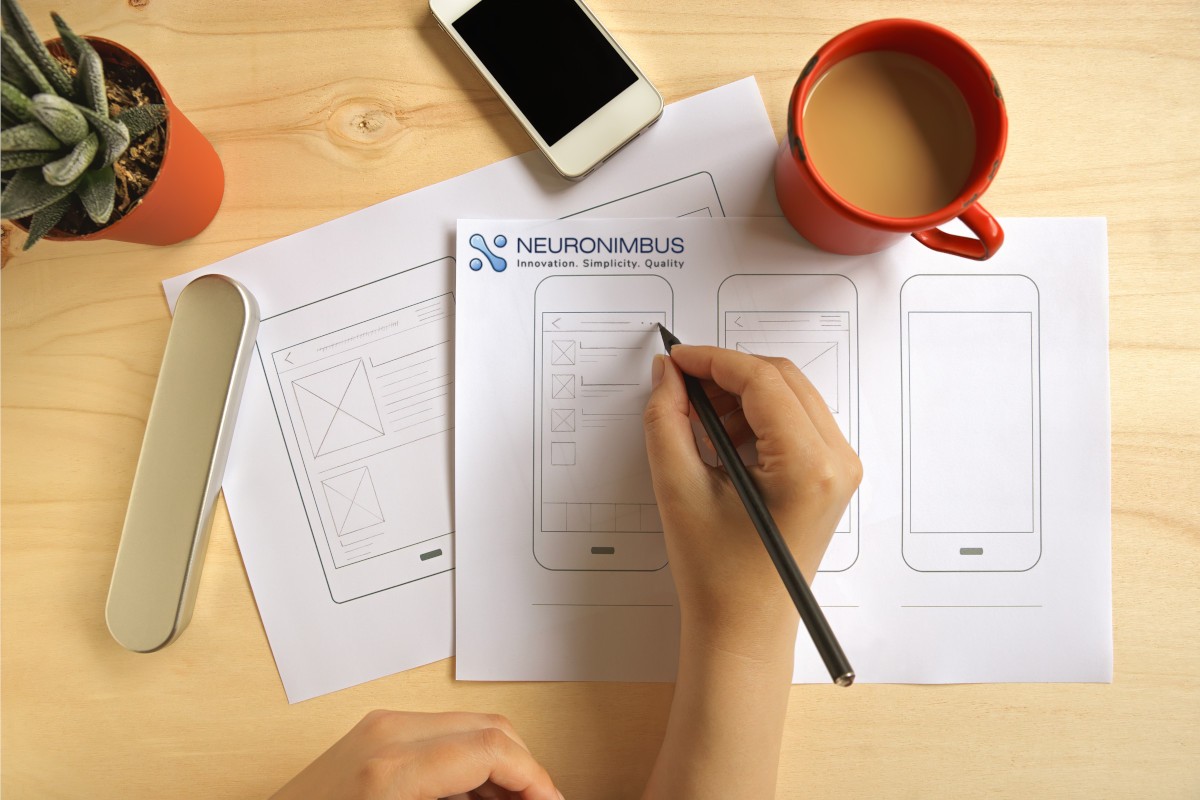 There are 3.5 billion smartphones in use every day, and that number is expected to increase in the coming years.[1]

Mobile app development service is a field that moves at breakneck speeds, and it would put you at a massive advantage to develop and release products faster than your competitors.

52% of all global web traffic is centred around mobile devices. And with the advent of 5G technology looming in the near future, it’s expected to grow five-fold by the end of 2024.[1]

This article will not examine the ideal programming languages best suited for app development. It will focus on the best frameworks and technologies that will allow you to develop cutting-edge apps for smartphones instead.

Flutter is Google’s open-source technology that makes use of the Dart programming language to work its magic.

It is not a library. It is a complete SDK that uses a single codebase. Flutter allows you to make state-of-the-art apps on Android and iOS systems and features a host of plugins supported and backed by Google.

With this framework, you can rapidly ship features and focus on native end-user experience instead. Lighting fast rendering is possible because of layered architecture and incredible customization.

The Hot Reload function allows you to rapidly fix bugs, change the UI, and add features without significantly slowing development speed at all.

If you have ever used Alibaba, Google Ads, Google Pay or any digital coupon ever, then you know what Flutter is capable of.

React Native is a powerful JavaScript framework that allows you to build native apps for iOS and Android systems.

React is based on the JavaScript library that Facebook infamously used, and renders using its own host platform’s standard rendering API to stand out from other similar applications such as Cordova or Ionic.

This powerful tech translates your markup to native UI elements, maintaining high performance without sacrificing capability or speed.
This framework allows you to build apps that cannot be distinguished from apps built using Objective C, Java, or Swift.

It uses the HTML5 language and is one of the easiest, and quickest ways for web developers to up-scale and nurture their cross-platform mobile app.

The bulk of Ionic is built with standard web technology and allows for the building of deployment by wrapping the build tool around Cordova or Capacitor and comes equipped with a powerful ionic command tool to finish its job.

Xamarin is a sleek tool created to build apps across all mobile platforms. It is natively compiled, making it ideal for building high-performance apps with the much sought-after native look and feel.

By using C# and the .Net framework, it does not need to switch between development environments to get the job done.

Xamarin makes use of an incredible repository of plugins and APIs, with a community of 1.4 million developers across the globe to help and develop Xamarin further.

Native Script is a nifty open-source framework that thrives on building apps for Android and iOS systems. It creates apps using JavaScript, or any programming language that makes do with JavaScript such as TypeScript.

It allows developers to re-purpose valuable third party libraries with Maven, npm.js and Cocoa Pods without the use of wrappers.

It makes use of native API endpoints and can be used to develop rich mobile apps in a diverse number of cases.

You can create flexible and powerful apps that are compiled natively from a single codebase and even share up to 90% of all code with true cross-platform features and components.

With UI components that work straight out of the box, you can add leading third-party services in just minutes, without all the hassles of dealing with native framework integrations.

Mobile Angular UI is one of the best open-source mobile frameworks out there that combines the best features of Angular JS and the Bootstrap 3 syntax.

This includes the missing components from Bootstrap. It allows for quick and easy learning, making it simple for developers to learn the framework and jump into the thick of things.

The Mobile Angular UI allows businesses to build HTML5 hybrid mobile and desktop apps with less effort than its competitors, and at faster speeds to boot.

This little JavaScript framework can be used for developing data-intensive applications for the web as well as mobiles.

It is a cross-platform mobile development framework that has more than 140 pre-integrated, high-performing, UI components.

The framework has hundreds of user-created extensions and has powerful analytics and a state-of-the-art data-driven documents package for all its developers.

This comprehensive JavaScript framework comes with UI components such as grids, trees, lists, forms, menus, toolbars, panels, windows, and much, much more.

Smartphones have irreversibly changed the way we do business and placed the collective knowledge of mankind at the touch of your fingertips.

Every company should take advantage of these tools to create mobile apps faster than their competitors and seize hold of the marketplace.
We know things can get a bit tricky with mobile app development, especially with such a competitive environment, where time is of the essence and budget is to be maintained to survive. Therefore, we at Neuronimbus take care of everything from brainstorming for the perfect design to launching a mobile application that caters to your user’s need.

A successful serial entrepreneur, mentor and investor. Hitesh comes from the 'street smart' crop with over 18 years of experience in the digital solutions domain. A passionate people’s man who has worked on delivering business solutions and unlocking...

Top App Developers Interview: Emizentech
How To Define The Budget For App Development