AppFutura
Published on May 09, 2017 in App Development 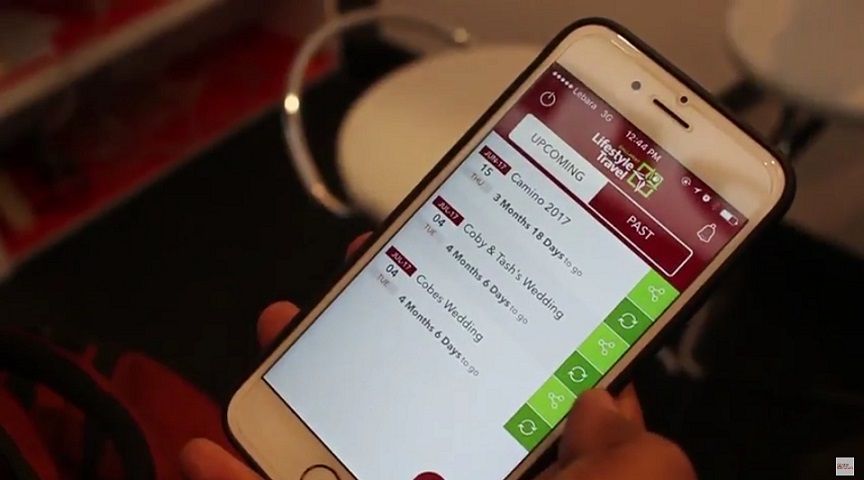 Check out what he had to say about Teks Mobile, wearable devices and their expertise in iOS and Android development.

Hussain Fakhruddin tells us more about his mobile app and software development company Teks Mobile, with offices in Sweden, India, Australia and about to open in the United States market.

Hussain is specially proud of two apps the company has developed: HelloMind (an 8 year project, and still working with the client) and a travel app to keep all the passports and tickets needed when you travel in one app.

The advantage of outsourcing a mobile app development project is that it merges talents of different countries, a versatile and multicultural approach for each mobile app. And the next big thing in mobile for Hussain are connectes apps and Internet of Things.

Watch the video interview to know all the details about the mobile app development company Teks Mobile and visit their AppFutura profile.