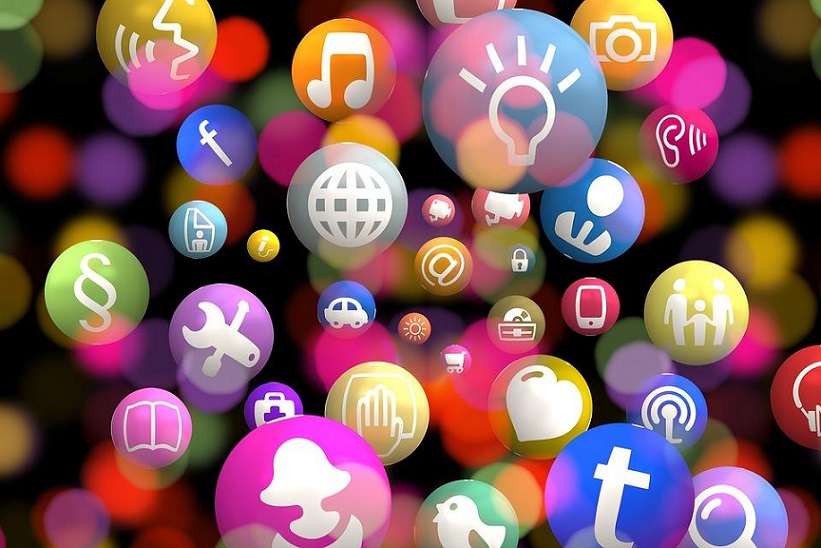 Google’s Android is the most popular and widely used mobile operating system and it is known for its flexibility and rich features.

As per statista.com, there were more than 87.7 million Android smartphone users in the United States from 2014 to 2016, and the number is constantly increasing. Moreover, the statistic also shows that the numbers of available apps in the app store are of 2,4 million as of September 2016. The mobile app development company Space-O Technologies has given us the top 6 reasons to update Android apps.

Once the first version of the application has been developed in 4 to 6 months (possibly longer or shorter) the next step is to start maintaining and supporting that mobile app. All the popular applications on the app store often see updates as frequently as weekly whereas other release cycles may happen once or twice a month.

Why are mobile apps updates important?

Many of you may not know that mobile app updates are considered the most powerful marketing tools. With the number of apps people have installed on their devices today, regular updates can help an app to get more mindshare relative to other apps on a device.

Moreover, regular updates keep a mobile app on top of mind of the user as it will show up in the updates lists like the Google Play Store. Google also like to see app updates especially with their major OS releases, that's why it is advisable for mobile app development companies to have the mobile app updated on major OS launch days.

By updating your app on a regular basis, you can build a loyal following if the updates comprise relevant bug fixes and features that users are requesting. In addition to this, frequent updates show that you are devoted to your mobile app and that it’s still being maintained.

As you know, app stores do not reward the “ship it and prosper” attitude. As discussed earlier, the most popular and successful mobile apps are updated on a weekly basis on the higher end. While on the lower end, they usually get at least a mobile app update a month. However, if you can't be committed to updating your application once a month, you should seriously reconsider developing an application even.

The app store updates of your mobile app need to be based on the qualitative user feedback, quantitative data and comprehension of your market. Considering the right balance of such elements and proper pace of updates will take some time.

With some exclusions to the guidance of 1-4 app updates per month, like if you have a huge number of apps in your portfolio section, so it might be difficult for you to update all of them each month.

A mobile app can get a design repair or UX/UI refresh when the mobile app development company gets a better way of interaction with the app that might lead to ease of use or increased engagement like the company’s logo change or some additional services, products being offered by the company.

It is also possible because of the change in design language by the app store. For example, recently Google introduced material design guidelines and recommends strictly to app developers to follow it.

Another important reason for app updates is a bug fixing release. Some releases comprise features and bug fixes, so it is important to focus on a release which helps the app to be more stable. For instance, Apple and Google’s latest major OS releases (iOS 10 and Android 7.0) were mostly about bug fixes than new features.

When it comes to more mature applications that have a vital market share, bug fixing updates are very common. Such type of mobile apps is mainly about fixing bugs and enhancing experiences for their users as their features are largely hardened.

Occasionally, they have longer features developing cycles happening in similar for important updates. While bug fixing, releases are the types of app store updates, which can happen either weekly or every other week.

Many new software as well as hardware skills require the mobile app to be updated to attain new things, which were not possible earlier on. Like, Android’s Nougat update introduces split-screen feature and apps were updated to make use of these new high-end feature sets.

No matter what type of new features are introduced in the OS, these factors need mobile app updates at different schedules and delivering the app lifecycle is predefined and followed as per the schedule with the flexibility of user feedback.

There are various apps available on the app stores, so the users are ruined for choice. You can find numerous mobile apps to accomplish the same task and most users would even install more than 1 app for the same task. Every single time the app is updated, the user will get a notification to spilt scupdate it and gets one’s attention.

It’s good for the customer

As per the report by Business Insider Intelligence report, across 2013 and 2014, frequently updated applications got higher ratings. In fact, no mobile app earned above-average ratings with less than 9 updates within a year. Moreover, customers are looking for apps that update regularly and appreciate such apps.

So, these are the top 6 reasons why you should update your existing android application with new features, bug fixing and improvements. If you are looking forward to updating your Android app, make sure to get in touch with an experienced Android mobile app development company that has extensive experience in the industry.