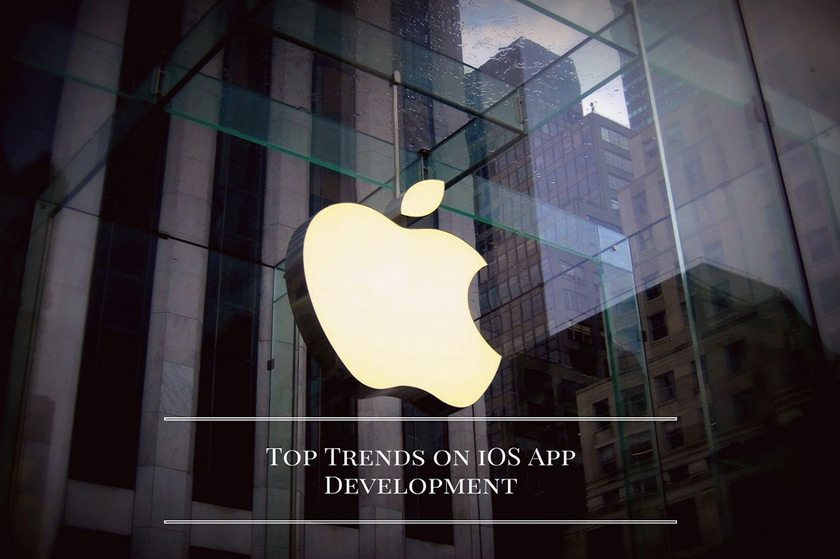 The year 2017 has walked midway to the end of its journey bringing along with it some of the most advanced technological changes. One of the most comprehensive areas that have witnessed the transformation is iOS app development. Whether it is the version update with iOS 11, the move towards Augmented Reality, the introduction of Swift 3.0 programming language or the pervading utility applications, the year 2017 has come up as a revolution in the field of iPhone app development. Apple, being an innovative technology leader has hinted its plans to embrace some perks of the open-source outlook in contradiction to its cautious proprietorship.

It has been more than two years since the introduction of the Swift platform, which is today an open-source programming language serving efficiently over each of your iOS application development requirements. The proprietary programming language has evidently overshadowed Objective C. With the introduction of Swift 3.0 programming in Xcode 8 the iPhone app developers need to cope up with the migration needs. The new API design guidelines, consistent naming conventions, standard first argument labels and the modified GCD and Core Graphics, are some eminent changes that the mobile app developers need to know. With Swift 3.0, the iPhone app development companies need to note that the APIs have got smarter and the app development process has become swift.

AUGMENTED REALITY HAS COME INTO PICTURE 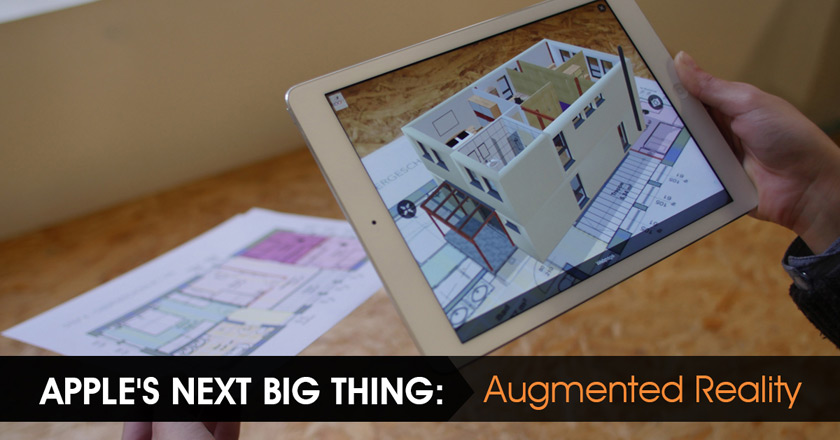 IOT APPS ARE ALREADY IN THE MARKET

The HomeKit was introduced at the developer’s forum last year and is successful in earning a widespread use in the area of consumer iOS app development services. With this, the Internet of Things has impeccably complemented the iBeacon technology to deliver the convenience of remote controlling. The GPS sensor based technology has matured up to a great extent in the first half of 2017 and iOS app developers are now actually capable of integrating IoT with consumer applications.

Many brands have reportedly invested in IoT this year and it is inevitably the right time to ask your iPhone app development service provider if they can help you with IoT integration. With the increased range of wearables and the latest Apple Watch OS updates, wearable app development will also come into the picture. NFC (Near Fields Communication) still awaits an influential entry in the Apple wearables market with its devices like Pay Bands that allow contactless payment functionality. 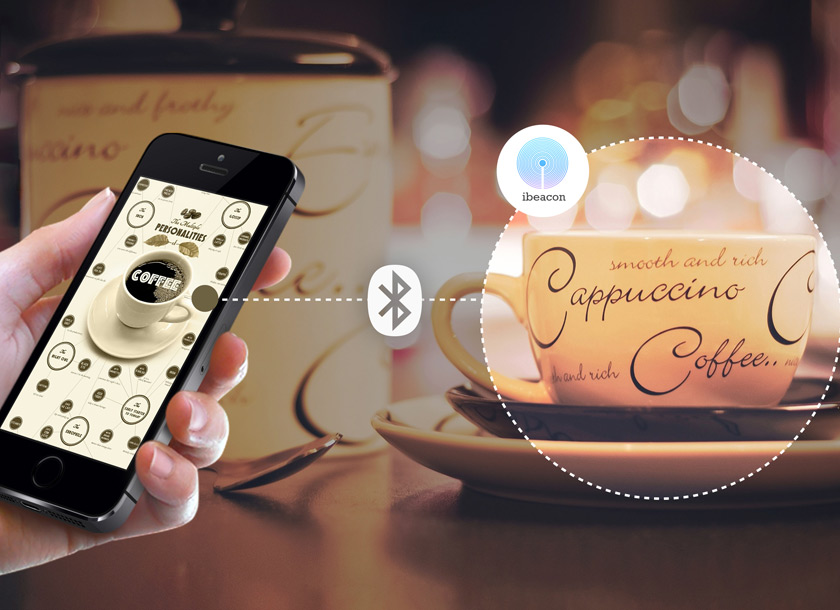 The iBeacon technology has been at the forefront of various functionality additions in the iPhone app market and with the coordination of GPS technology, it has accelerated the marketing efforts for targeting individual customers.

The integrated location-based tracking with the GPS and Beacon technology has helped iPhone app developers to deliver businesses with the power of serving their customers according to their location-based preferences.

Businesses have long been using the iBeacon technology for their marketing efforts and wish to increase its commercial applications for household appliances in 2017. iOS 11 has also been introduced recently and with its separate controller interface device or appliance, control can be taken to an all new different level. The iBeacon technology and GPS sensors are capable of opening doors to the new world of remote controlling.

SECURITY IS ALWAYS A POINT OF CONCERN

Apple has recently started looking beyond its closely bordered proprietorship, so as to incorporate the perks of the open-source outlook, but it somewhere arouses the concern for security. The introduction of technologies like Augmented Reality, Virtual Reality, IoT and iBeacon might be adding glory to the field of iOS app development, but demands iPhone app developers to address the challenging app security standards. As with the increased dependence of consumers on their smartphones for storing their personal data and for handling various financial tasks, security will always remain a major point of concern.

The use of the Apple’s iPad tablet in the enterprise world has escalated tremendously this year, making iPad app development a prominent area of service. The integration with the Beacon technology has further pushed the use of iOS applications for marketing and commercial goals. The use of cloud technology has considerably increased in 2017.

iOS app developers have now started utilizing the scalable perks of cloud storage as well so as to enhance the functionality and performance of enterprise iOS applications. The increased use of Mac, iPad and Apple Watch can help access the beacon-enabled office appliances through iOS applications. The GPS sensor based technology will also find a breakthrough in the field of commercial iOS app development by the end of 2017.

The above changes in the trends of iOS application development surely validates Apple’s outlook to adopt the upcoming user trends as early as possible. The technology leader doesn't want to leave any stone unturned as it ascends the peak of innovation. Toeing in with these latest trends can be a little challenging for your business, but, can help your brand stand out in the highly competitive iOS app market.

6 growing trends that have boosted up chatbots
Want to create a compelling app? 3 bootstrapping tips

WWDC 2019: What Should you know All about Apple's Event and Announcements

How to create an iOS app for your venture? A guide to iOS development
Create project