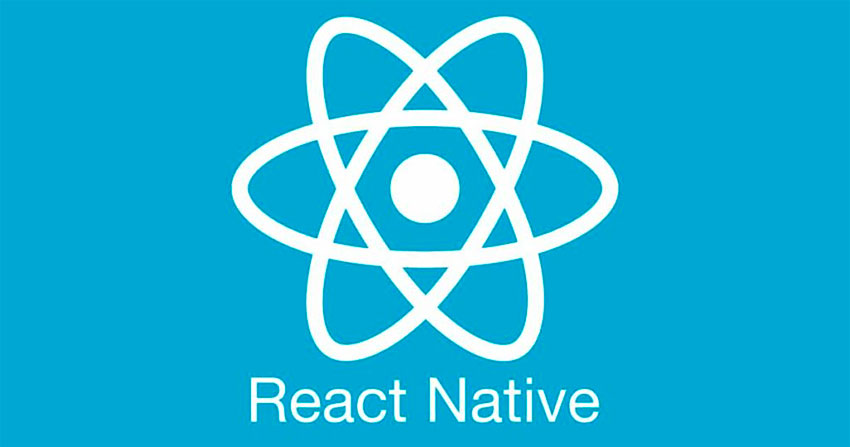 With the rising usage of smartphones, developers are inducing all possible ways to build applications that guarantee success. A total of 178 billion downloads agitated the mobile industry back in 2017 and no, this does not seem passé. It is expected that the number would rise to 258 billion by the end of 2022 - etching a 45% increase in total app downloads.

Given the above, vesting in the mobile app industry would no doubt fuel the business growth. However, languages alone cannot enhance the development process. In order to build an effective application, it is important to have strong support or an efficient framework. One such framework designed to support cross-platform native app development is React Native.

How Is It Different?

True that there is a plentitude of different frameworks and methods to aid mobile app development. Each has its own set of features and functionalities which turn them unique.

Similar is the case with React Native.

It is based on React Js and supports native app development for cross-platform apps using native components. Apps built using React Native can seamlessly run on Android, iOS, and Windows platform. The major reason for the rising popularity of the framework is that it unifies the entire process of development.

Using React Native, you aren't building an Android app or an iOS app but an app that can compile on all platforms irrespective of its type. React Native apps are tailored to write a single code that can run on all platforms hassle freely. Needless to state that the above reduces the overall development time circumventing cost overheads in a way enhancing user experience.

Owing to the fact that using React Native, developers need to write the code only once. This can then be executed on all platforms irrespective of their OS. Several organizations believe that with React Native, they have leveraged the overall time of development by 300%. Speeding up the development process is one of the most beneficial uses of React Native as it suggests quicker delivery of developed apps.

A Single Team Of Developers

Since react-native incorporates a single application for all platforms, app development companies do not require different development team for different platforms. Lesser the employed personnel, lesser is the issues between the organization, leading the faster development and further reducing the overall cost.

Considering that React Native employs a single app for all platforms, in case of errors and bugs, a single fix can debug apps on all platforms. An added benefit of developing apps using React Native is that it fixes errors in real-time. For native apps, developers need to shut the application, fix the bug and then restart. However, with React Native apps, developers can handle errors at runtime without intervening the work, thanks to the hotlinking feature.

The app has an intuitive interface that guides users across the app. Events and feeds are intelligently drafted promoting maximum social media interaction among users. 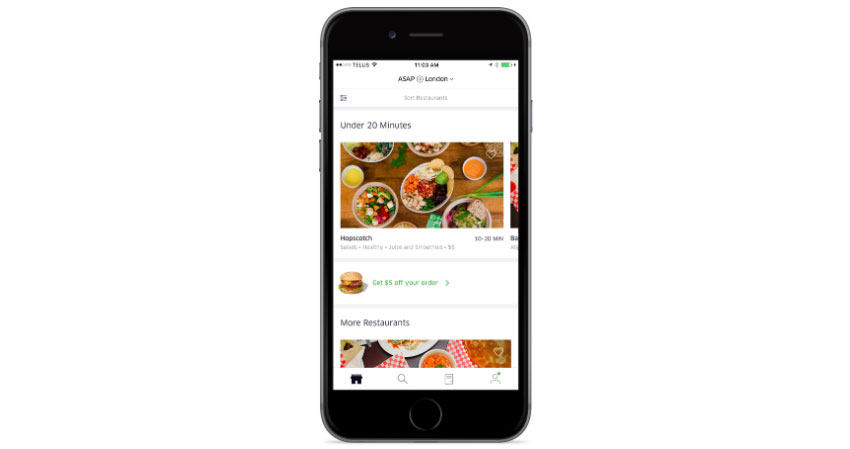 Added to the above is the enticing, self-proclaiming interface that leverages the app journey. Everything is done at a lightning-fast speed. No wonder, why developers brag so much about the app.

Innovation has been the building block of Yahoo since the time of its inception. A major move in the company was integrating the framework of react-native. As Yahoo is owned by Facebook, the latter opinionated a unified architecture and so the transition to React Native. 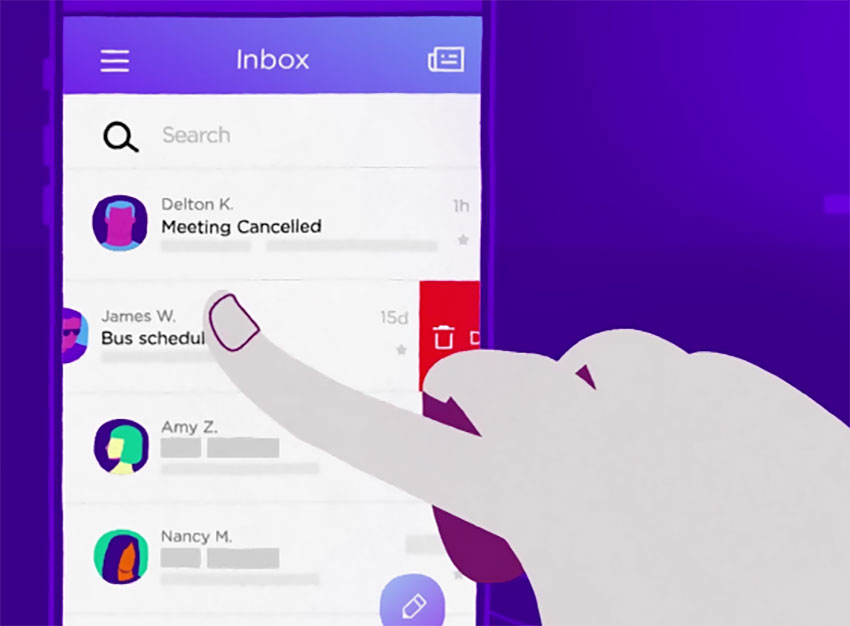 The company has modified most of its features after integration of React Native framework. Few of the benefits include easy debugging, shorter learning curve and circumventing the need for huge libraries. Yahoo has witnessed a 96% reduction in code base enhancing the app performance. 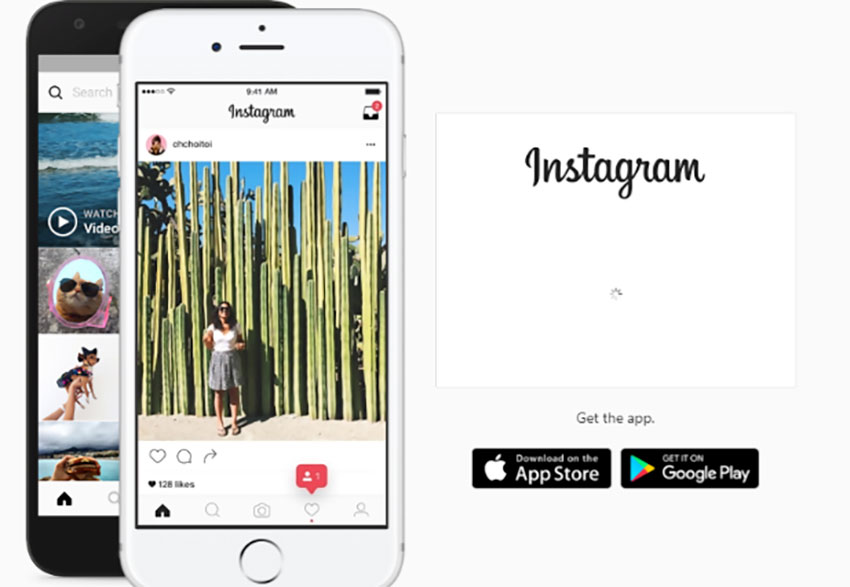 Yet another application upgraded to use React Native is Instagram. Though developers had a tough time revamping the code but the outcomes were worth it. The team witnessed sharing nearly 99% of the code. This lead to higher app performance and greater speed of navigation across the app. 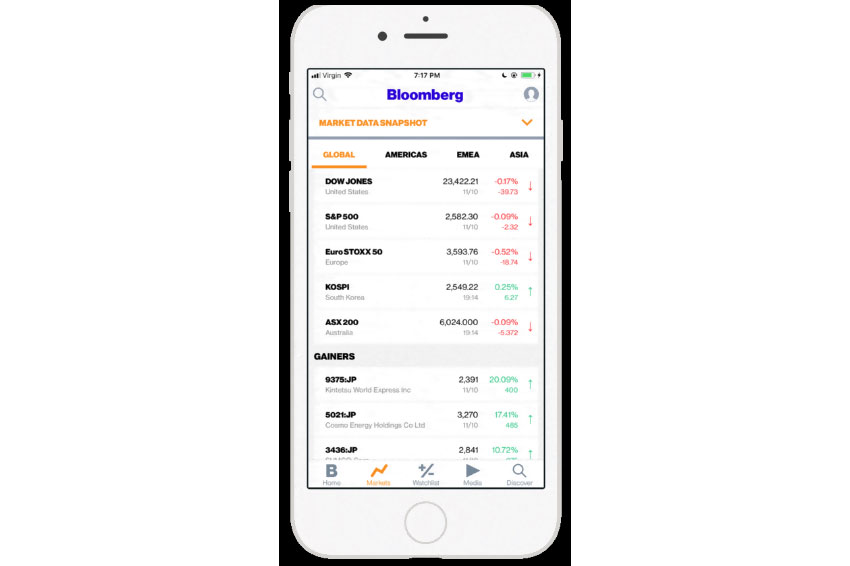 With the aim to provide an easy to use, customer-specific web application, developers at Bloomberg took the initiative to turn their organization from native to fully react. The new app was feature-rich and promoted the sharing of live feeds and automated content. One of the major benefits of using React Native is that it can refresh the code thereby fueling app updates. 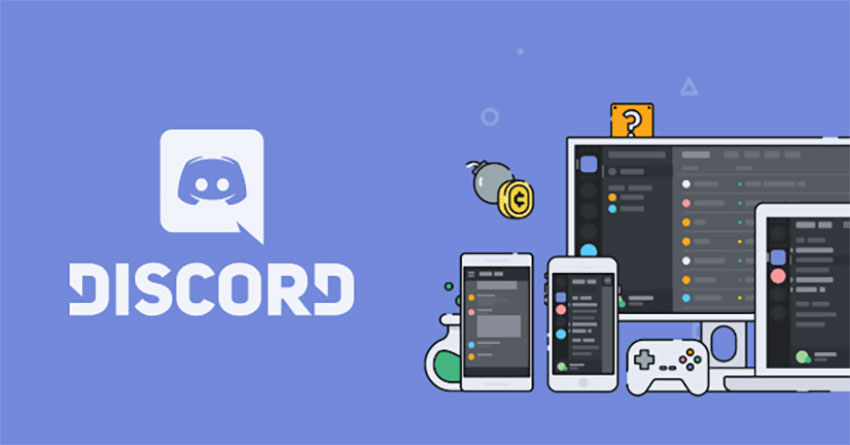 An excellent chat and voice app for the gamers, Discord is built using React Native framework. Integrating the framework has accounted for 98% sharing of code. This reduces app development cost and time. Also, react-native adds agility to the entire development process enhancing the speed of navigation. The hot loading feature leads to a faster iteration of components of UI in a way increasing the overall app efficiency.

Given the fact that the framework provides a bundle of benefits starting from code sharing, higher speed to hotlinking and quicker debates, nearly all industrial giant's have taken to upgrading their application using React Native. The framework allows developers to link APIs and plugin with modules of native apps.

No doubt, the technology has developed some massive applications and with rising support of the community, it would continue to deploy dynamic applications custom-fit to improve the app productivity.