For nearly a century now, Germany has been synonymous with precision, engineering and high quality products. We combed through our directory to bring you Germany’s top 10 mobile app development companies. True to form, they are among some of the best developers not only in Germany, but in the entire world.

Stereotypically, these companies display the same high standards and meticulousness so characteristic of German workmanship. Let’s run through the top 10 app development companies in Germany. 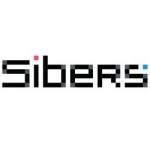 A true multinational with offices in 4 continents, Sibers utilizes a high efficiency and highly agile approach to solve their clients’ needs. Their expertise allows them to tackle development objectives that run the gamut of app development. Like other mobile app development companies on this list, they are outstanding at apps, but are not restricted to it. They also re-engineer software, automate certain business processes and are even able to take on research duties. They have been named as one of the worlds' top outsourcing providers by the International Association of Outsourcing Providers and the mobile app development company is a Microsoft Gold Certified Partner. 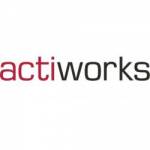 With offices in both Germany and China, this global mobile app developer is not your typical app factory. They consider your project or product and its place in the wider Internet of Things. Actiworks develops mobile apps, web apps and cloud services in both a scalable and sustainable manner using tools and processes that they have refined over the years. 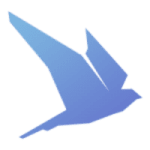 Headquartered in the Ukraine but with a strong presence in Germany, the sleek-named stfalcon team is a lean mobile app developer that also designs websites and specializes in UI (user interface). Whether you are looking to launch a website, develop a game for iOS or Android, or would like to polish your products UI/UX then look no further than stfalcon and its team of highly qualified and talented developers and programmers. 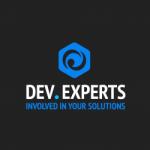 As their name suggests, Dev Experts is a group of talented and highly skilled developers that are adept at producing both mobile and web apps. They also employ a handful of designers to ensure that their graphic design needs can be met in-house. Dev Experts doesn’t just make any old apps and then walks away upon completion. They make sure to look at apps not just from a design perspective, but through the lens of business as well. They also offer life-time support on their projects throughout its various stages. 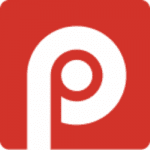 PlazzWe accompany the product from the first line on the paper to marketing on the desired platformsMobile app development company in Munich, GermanyFeatured mobile app: Bundesliga Tippspiel

PLAZZ is one of those rare mobile app development companies that is willing to dip its foot into the marketing side of the app world. Composed of project managers, UI & UX designers and developers, PLAZZ is a highly agile development company that is able to navigate the intricacies of conceiving, building and launching an app. They are able to bring ideas from your head to paper to code and finally into the hands of your target demographic. 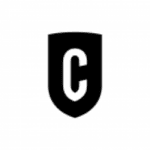 COBE provides clients with sleek, professional and elegant solutions for their web and mobile app development needs. They let their work and client testimonials do most of their talking and marketing for them. Working with companies like Audi, Guidebase, Adidas and Vodafone, COBE provides end to end service in app development from concept to launch.

Pantheon pro is one of those unique mobile app developers that truly take your idea through the entire development process and beyond. Pantheon pro's team will help you conceptualize the app, design, prototype, polish and publish it. However, unlike most other developers, Pantheon pro also tackles the marketing aspect of your app. They work to ensure that your app is well promoted and gets reached by the highest number of users as possible. 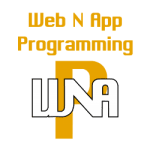 What started as a company that primarily dealt with website and web app development, Web N App Programming has since expanded to include mobile app development as well. They have applied the knowledge and experience, particularly in the field of design, they gained through web development to their mobile apps and to the benefit of their clients. 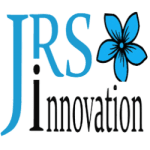 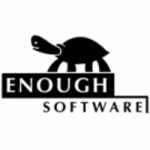 Enough Software has been in the mobile app making since apps started impacting the lives of the everyday person. Developing apps since 2005, Enough Software specializes in the conceptualization of apps, turning ideas into actionable items, UI/UX in the mobile app space. But that’s not all. Enough goes the extra distance by coaching client throughout and after the app development process, ensuring a smooth rollout and better conversion afterwards.

If you have some doubts about which mobile app development company to hire, read our blog post with the steps you have to follow before hiring the best company for your mobile app project.

If you want to know more about mobile app development, join our forum discussions.