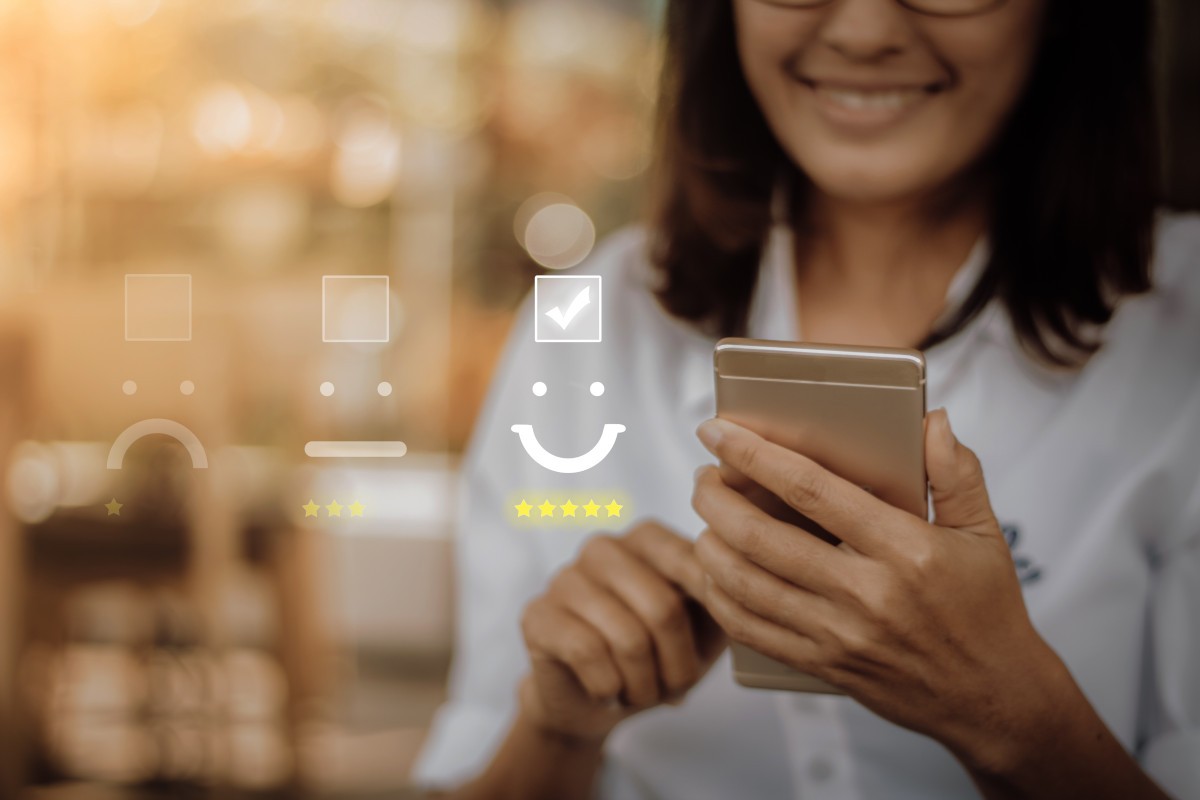 A word of caution to all you CTOs, tech leads, and agency owners: When you ask your mobile app development vendor if they know AI, chatbots, ML, AR, VR, instant apps, you're asking the wrong question.

But it may not matter after all.

9 out of 10 mobile app development vendors, like a Spanish fighting bull, will barge at you, snorting out these buzzwords. That’s even if you, the valiant matador, are yet to wave your cape at them.

After all, it's convenient, cool, and oh-so-current, to utter abbreviated techy mumbo-jumbo — meant to emulate a trader’s disenchantment for his goods. Why talk of Flutter, React Native, Ionic, Xamarin, Felgo, Swift, Kotlin, and Python? Why indeed, when one could dazzle an unsuspecting SMB-owner with marketing-speak?

Why Bother, When You Can Pay A Developer To Worry?

Because one (and only one) thing will influence your app's downloads, subscribers, shares, reviews, ratings, revenues, retention rate, and growth. It is this: what’s the business and technical rationale behind the app?

Because an app that's all sizzle but no substance will — in all likelihood — join the unenviable class of apps that are used once, and once only.

Because when you show (directly or indirectly) your awareness of the timeless, future-proof, and unswerving principles of planning a mobile app, your vendors will gird their loins, and push themselves as they serve you.

Your mobile app is, ideally, your entire business (or at least a vital business organ) running in code. If there's one digital asset you can't entrust to the dilettante, it's your mobile app. And to control the vendor-selection, project sign-off, development lifecycle, launch, and post-launch support, you need a military-grade rationale for your mobile app.

Excuse the unforgivably lengthy preface; on to the key principles of planning a mobile app.

The business rationale behind your mobile app

Sure you don't care for the precise number; the number of apps available for download on iOS App Store and Google Play Store runs into tens of millions.

Yet, only a precious few are downloaded, used, and then re-used. These apps are similar in the sense that they've sprouted from the virile seeds of strong rationale.

The business rationale of your app must define the one crystal-clear, laser-focused goal of your app. Once you articulate this goal, you (and your app vendor) find yourself compelled to articulate the answers to natural follow-up questions:

Warning: Reckon you can knock out answers to these questions right now, you’re underprepared.

My advice: Print these questions, one each on an A4 sheet. Keep ‘em on your desk, fold ‘em and carry them in your pocket if you can. Stamp them with scribbles and scratches, bullet points and run-on sentences, coffee-cup imprints and cookie dust.

The technical rationale behind your mobile app

Request: Don't act on the advice in this section, until you answer the questions from the last section. Business first, tech later; always.

I have two things to tell you in this section.

First, the macro. Which is to say, decisions such as:

In the least, expect your mobile app development to:

Next, the macro, which essentially is: what technical features will your app offer?

Do you innovate? Go all out with your paintbrushes dripping strings of colors; and hands whipping and slashing the air like a jiu-jitsu champion, aimed at the blank curtains of creativity?

Or, do you plan? Organize focus group after focus group, A/B-test the very air your app's users breathe, and essentially, let the customer dictate the feature-set of your app?

Nothing inherently flawed with both approaches; in fact, both quite incontestably meritorious. Which works, then?

As with almost everything in the real world, the answer is plain, boring, nebulous; it's moderation.

For instance, while planning an app for a school, you'd select features such as:

Any focus group will reveal these, among other key features.

Then, you'd want to consider less-obvious features will add value. Features such as:

Again, a bruised and battered vendor who’s fumbled and stumbled and then befriended the tricky, treacherous terrains of technology will guide you past the potholes, under the fences, and towards the verdant pastures of your favorite app store’s home page.

As the CEO of a full-stack web and app development service company — Neuronimbus — I spend at least 2 hours a day talking to hard-boiled enterprise CTOs, ambitious startup founders, and starry-eyed solopreneurs.

I know the half-truths and lofty-promises that agencies peddle without reserve and shame. I know they're nothing but fuel for disappointment. And I'm convinced that you, as someone who's willing to pay a fair price for decent services, who's banking big on a robust mobile app, who's too busy to afford the misery of having to switch vendors in the midst of a project, deserve better.

This transparency has served my company well for two decades now, over which we've developed 100+ mobile apps, apart from thousands of other digital assets, for clients in the manufacturing, consumer durables, government, finance, retail, auto and other sectors

If nothing else, I'm sure this post will help you eliminate the risk that you:

A successful serial entrepreneur, mentor and investor. Hitesh comes from the 'street smart' crop with over 18 years of experience in the digital solutions domain. A passionate people’s man who has worked on delivering business solutions and unlocking...