Umbrella IT
Published on May 22, 2018 in Wearable App Developers Resources 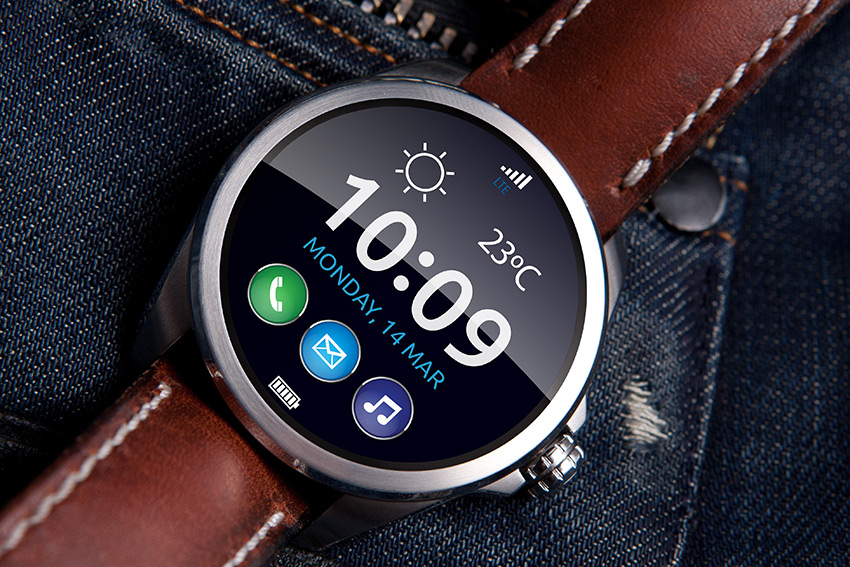 As wearables are catching trends fast, mobile app developers continue to explore opportunities in app development in a hyper-competitive mode. It should be kept in mind that wearable apps are a special field and they play by their own rules.

Before you start planning your new wearable project, you must be carefully prepared. This is where Umbrella’s experience can help you out. Having been in the IT industry for 9 years, Umbrella sharpens its IoT app development skills and knows all the traps pitfalls, and how to avoid them.

There is a high diversity of wearable devices on the market, from the common fitness bracelets to high-tech smart clothing. But the gadgets keeping the leading positions among users and wearable app developers are, without any doubt, smartwatches. Big names such as Huawei and LG offer devices running Google’s Wear OS, while Apple with Watch OS is on its own.

Unlike smartphones, smartwatches are characterized by fewer cores, lower bit timing frequency, less memory and a smaller screen. All these features are aimed at wearability, discretion, and mobile interactions.

This means that there is much more than just a simple app transfer from a smartphone to a watch.

Compare the visual XML layout representation of a mobile and smartwatch app developed by Umbrella. These are apps for charity and market researches with social network elements. A user answers questions, and each answer provided helps to support a charity project. As it’s seen on the screens, the interactive area of a smartwatch is significantly smaller. For this reason, a top mobile app developer of a smartphone app has much more possibilities to create a complex structure while a smartwatch app developer is limited to a very few options available on a screen at once. 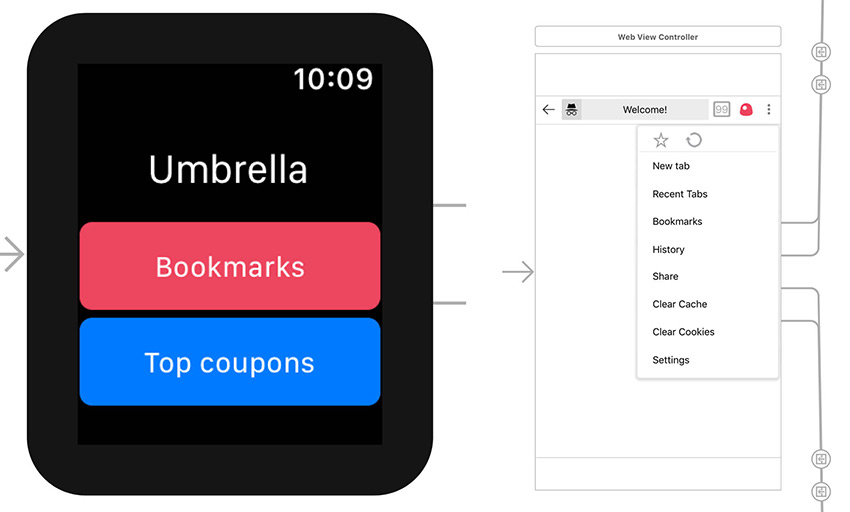 Basically, in 90% of cases, the universal solution to all the smartwatch app technical issues is simplification: the smart and desirable app is light, optimized for load consumption and free of unnecessary frills and excessive features.

Wearable apps are in many ways similar to smartphone apps, but differ in design. This point is very close to the previous one.

For example, material design is applied on apps for Wear OS, whereas Flat Designs go with Apple Watch apps. You will need an experienced developer to handle all the little details.

One of its most pressing issues is the energy saving problem that impacts developers as well as manufacturers. Specifically for this reason, in smartwatches with AMOLED displays, the apps have a black background that is considered to be the most energy-efficient.

These three points seem clear when you compare the same app - the very one Umbrella has mentioned earlier - on iPhone and Apple Watch. 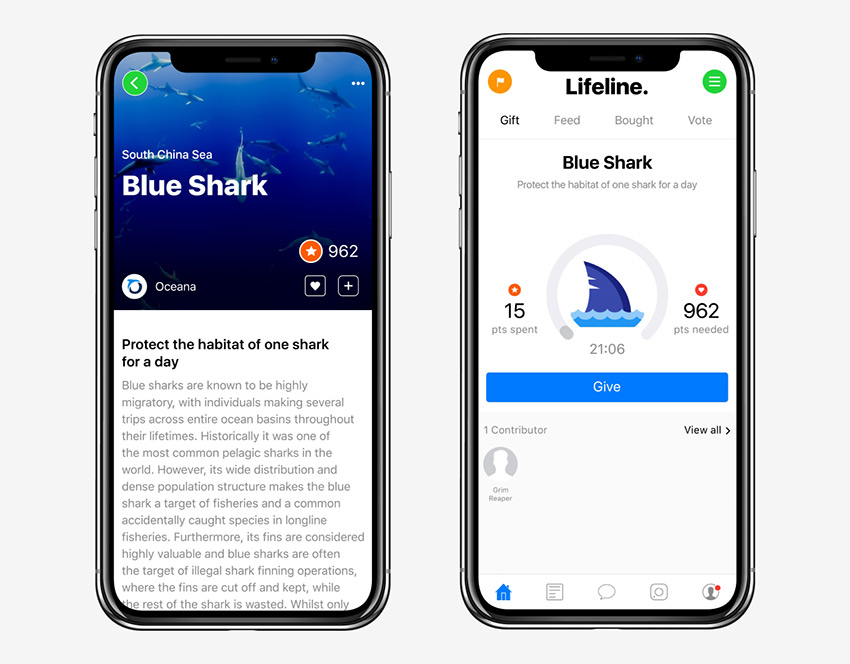 This app is built with watchOS SDK and WatchKit by Umbrella. The screen structure, navigation, and UI elements were created in accordance with watchOS Human Interface Guidelines. As the screenshot shows the information density on the smartwatch screen is less than on a smartphone as well as the number of options available on a single screen.

Based on this app, Umbrella has estimated the development time needed to build an app for a smartwatch.

Want to build an app for a wearable device or make your existing app compatible? Contact Umbrella right now!

Is Cross Platform the Best Choice for Mobile App Development?
Why You Should Go With AngularJS for Your Next Mobile App Project