AppFutura
Published on May 13, 2016 in App Development

This month has been a very busy one! We've read a news about batteries, new releases, a lot of rumors about the iPhone 7... That's why we want you to participate in our forum so we can discuss about this topics. We are sure your mobile app development company can learn a lot from our forum and also show all your knowledge about development, mobile apps, web development... Of course, you can also discuss anything related to games, wearables, IoT, Virtual Reality, drones or iOS (we've realized that the posts about any iOS news arouse much interest).

Check what our developers and companies have talked about this last weeks in our Forum: 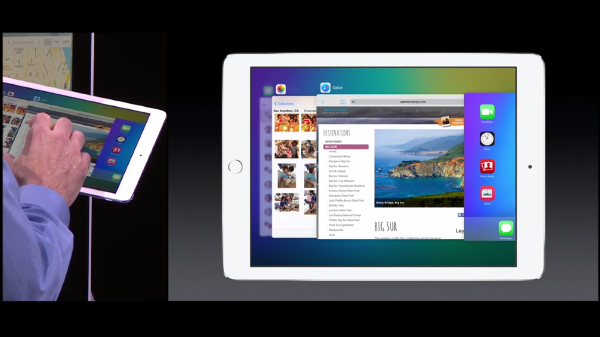 A new embeddable button for Spotify on iOS: iOS users have seen how the hamburguer button has been replaced by a unique button. It is supposed to make it easier for the user to find everything within the mobile app. Apple pay (and Android pay): it cannot be any other way. The payment methods of the two biggest mobile phones sellers have reached new banks and new countries. Check the forum posts to see if you can use them in your city. Apple's first Care Kit will track your diabetes: mobile apps will be very important in the future of mhealth. People with diseases will have more opportunities and will be able to track their health easier. 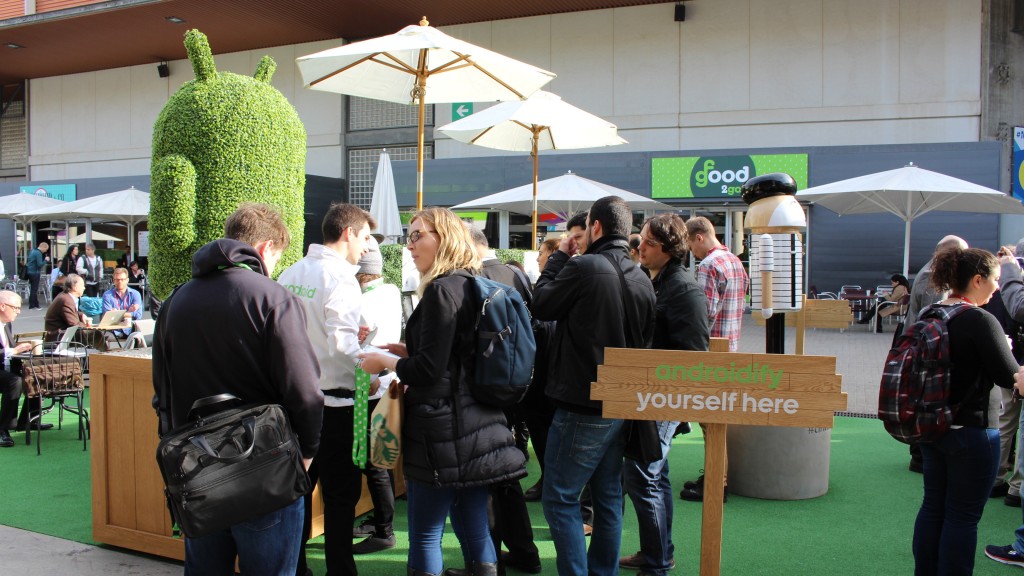 An Android TV app for iOS?: Yes, even though they are competitors, they are not dumb. Both now that the only way to get more users is by collaborating. It's no secret that Google pays to be by default on iOS phones (even with Safari there). And it also applies to your mobile app development company: check what your rivals are doing, analyze how they do it and collaborate if you think you can do it better. The best Android apps: this topic has been on for a while and our app development companies and developers always take a minute to add their top android apps. Curious? Check the link and see if you agree.

Chromebooks have now the door open to the Play Store: Google is not going to keep away any of its devices from its own app store, right? Who is still using the KitKat Android OS version?: apparantely more people than what we expected. This thread is very interesting for all developers and app companies. We always focus on how our mobile apps will work in the latest version of any OS, but never forget that there are people with old devices that cannot update the version! Marshmallow 6.0: check what the latest version of Android can offer to your mobile app. But keep in mind that we have already the Android N for developers preview!

Whatsapp banned in Brazil: Whatsapp has been facing major issues in Brazil lately. Since the company doesn't want to give some data to the police, the government has closed the services three times. How many women are there in your app development company?: some reports have proved that hiring women can be benefitial for your tech company. Welcome on board! For the Fitbit fans: there is the possibility that two new Fitbit devices will be released soon. Check this thread so you can read the latest about this.