The future of smartphone batteries: you'll use your apps all day long

AppFutura
Published on May 16, 2016 in App Development 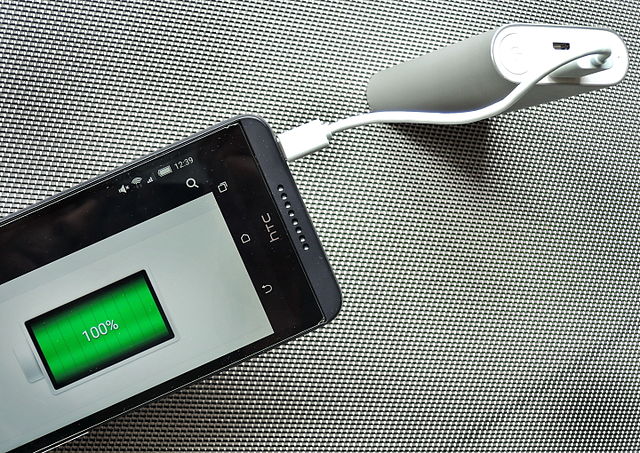 As technology advances towards smart devices, one of the main problems that smartphone companies have to fight is battery life. Smartphones provide us a lot of features, but that obviously makes them consume a lot of battery too and most of them don’t last even one full day of heavy use. When your mobile app development company thinks about the perfect app, you also think about ways to consume less battery even if you need excellent graphics, sound or a lot of features.

As smartphones evolve into bigger devices (the so-called phablets, not as small as a phone but not as big as a tablet), batteries will have the ability to be bigger too, and thus to provide more hours of use of the mobile apps you have developed. In the recent years some good and simple solutions have arisen like portable charging packs: that’s a very good, comfortable and cheap option.

But for users who don’t want to carry an extra battery pack, definitely battery duration is one of the key points in which app developement companies should focus in the upcoming years. Do you imagine a battery that could last up to 7 days without charging? Well, actually that’s not new at all: just a few years ago, any mobile phone offered us more than one week without needing to remember to charge it. But of course, they were not connected all day to internet, to chats and other mobile applications.

Battery life can improve in the upcoming years, but if you don’t want to wait, here’s a list of the phones with best battery from 2015. Check this devices to see how your mobile apps work and tell us if your mobile app development company notices any difference from other phones with less powerful batteries: 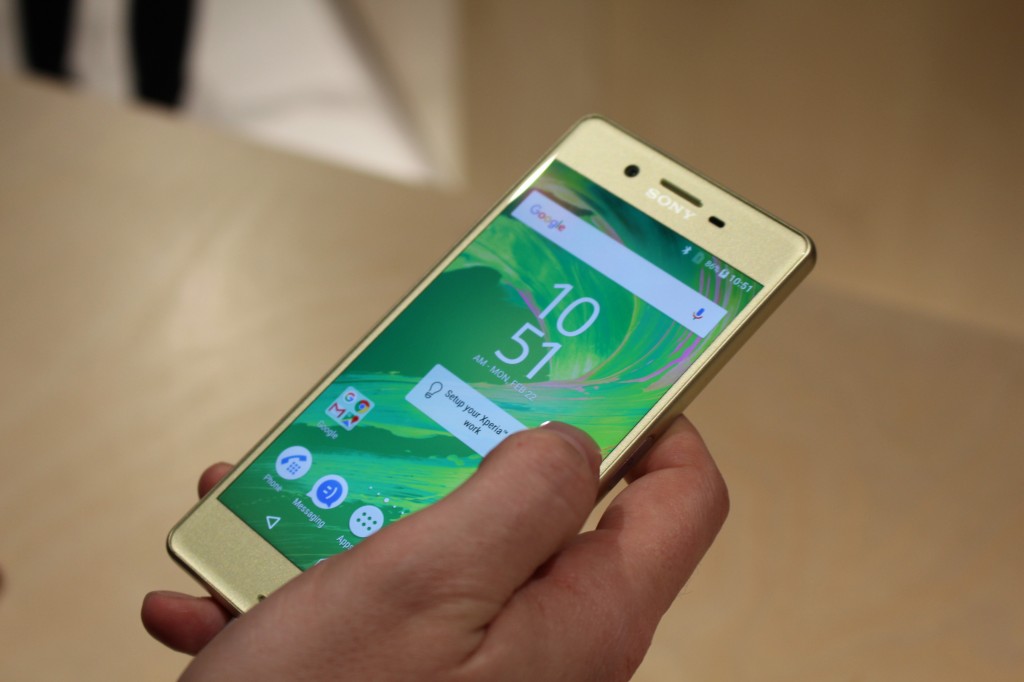 The hydrogen battery converts hydrogen to electricity and creates water vapour (so prototype phones battery have tiny vents on the back to let the vapour escape). Intelligent Energy declared that the first smartphones using hydrogen battery could arrive by 2018.

Past summer, Intelligent Energy revealed that they had modified an iPhone 6 to be compatible with this new battery technology, including a fuel cell system into the current iPhone 6. Rumour has it the company is working closely with Apple; no one wants to confirm anything, neither Intelligent Energy nor Apple, but if this is true, the 2018 iPhone 8 would become the first smartphone with a 7-day battery. The fuel cell incorporated by Intelligent Energy is so thin that it can be fitted to an existing chassis without any alteration and keeping the original rechargeable battery.

The English company is developing a disposable cartridge that would fit into the bottom of future smartphones and contain enough hydrogen-releasing powder for a week without recharging.

Another alternative to improve your smartphone battery life is YotaPhone, by Yota Devices which incorporates an e-ink display (like e-books) on the back. This way, you can use the low-powered e-ink touchscreen to check the main notifications, and use the main screen just when you really need it, like to visit sites, play games or watch videos. This way, you save some battery by not having to light up your main screen every five minutes. 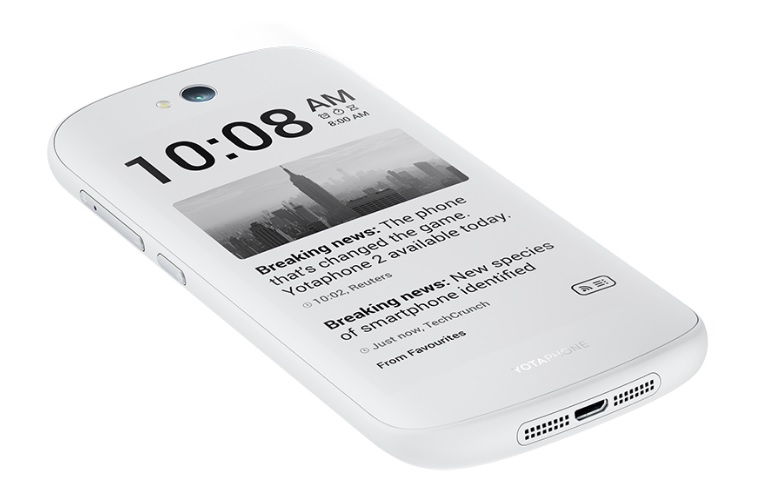 But of course, the most evident way to increase battery life is to include a bigger battery. It’s what Chinese manufacturer Oukitelhas made: they incorporated a massive 10000mAh battery into the phone, more than most tablets have (the standard battery is 2000-3000mAh). As a result, their Oukitel 10000 can offer up to 15 days of use between charges. The consequences? A huge, bulky phone in your pocket.

We already have fast charging in some phones, which need just ten minutes of charge to provide two hours of use. A Harvard student called Eesha Khare has developed an award-winning, tiny battery made of carbon fibre and metal oxides that can store an amazing amount of energy despite its small dimensions. That could become a key factor in future smartphone battery technology.

Wireless charging can also revolutionize the battery universe. Ossia Inc. is working on the Cota project, which can charge several mobile devices wirelessly over a distance of 30 feet, even through clothes, walls and doors. For now, the main problem is that a big part of the energy is lost between the charging station and the receiver, and the power transmitted can practically just power a smartphone. Still, there’s wireless charging pads where you can let your phone to charge without having to plug it.

And perhaps the strangest charging method so far is the one developed by Nokia, which would charge the phone with background noise. The company has also launched the world's first pair of wireless charging trousers. Quite amazing, isn’t it? 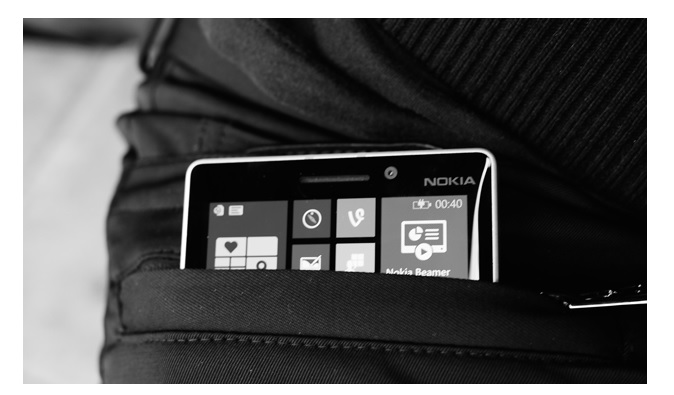 Share your comments in our forum and join our discussion about mobile apps that will improve your batter life.