The future of IoT: latest trends

Ready4S
Published on Aug 11, 2017 in Internet of Things Developers Resources 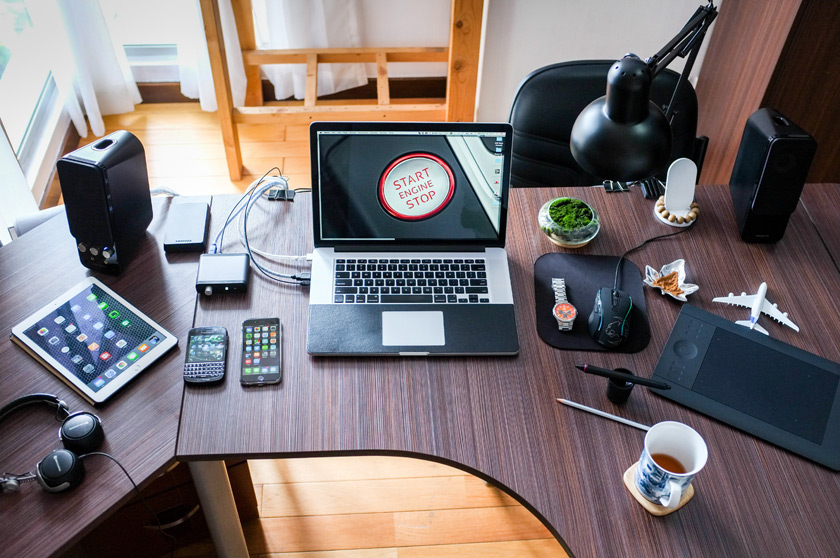 A report from the Business Insider predicts that by 2020, there will be 34 billion devices connected to the Internet. A huge rise from the mere 10 billion noted in 2015. Out of them, traditional computing devices like tablets, smartphones or smart watches will make up less than a third, leaving the rest to the Internet of Things (IoT).

The same report points out that over the next five years, the industry will spend almost $6 trillion on IoT solutions. A good reason to keep an eye on the Internet of Things market.

Here are the 5 latest IoT trends you should watch in 2017.

Security remains a key area of interest to everyone involved in the development of IoT solutions. And the concern about security – emphasized in widely-reported DDoS attacks – still prevents the wide adoption of IoT. The 2016 IoT Trends survey showed that even 90% of IT professionals consider the Internet of Things implies serious security and privacy issues that need to be addressed before the technology spreads among consumers.

The reason? IoT devices create more entry points into the network and many users fear that IoT manufacturers might not be implementing sufficient security measures to mitigate this risk. That's why security will still figure as one of the strongest orientations of the IoT industry – it's just too important to be forgotten at the moment.

Internet of Things in Smart Cities report shows that the IoT trend applied to smart cities will grow from nearly $2 billion in 2015 to a smashing $147.5 billion by 2020! Even though they struggle to accommodate technologies into their limited budgets, cities consider IoT combined with information technologies as an excellent solution for boosting their operational efficiency and collaboration between city departments.

A common point of entry is smart LED street light networks that offer instant cost savings and can be adapted to various applications, ranging from transportation to public safety. Smart buildings and renewable energy are also becoming more and more prominent trends.

Blockchain is a technology which emerged in FinTech but is now spreading to other tech areas, including IoT. Experts consider Blockchain as a potential solution to the problems of privacy, reliability and scalability that arise with a wider adoption of IoT solutions.

The technology can be used to track billions of devices, process transactions between them, coordinate them and helps IoT manufacturers to optimize their production process. Single point of failure won't be a problem in such a solid ecosystem of devices. 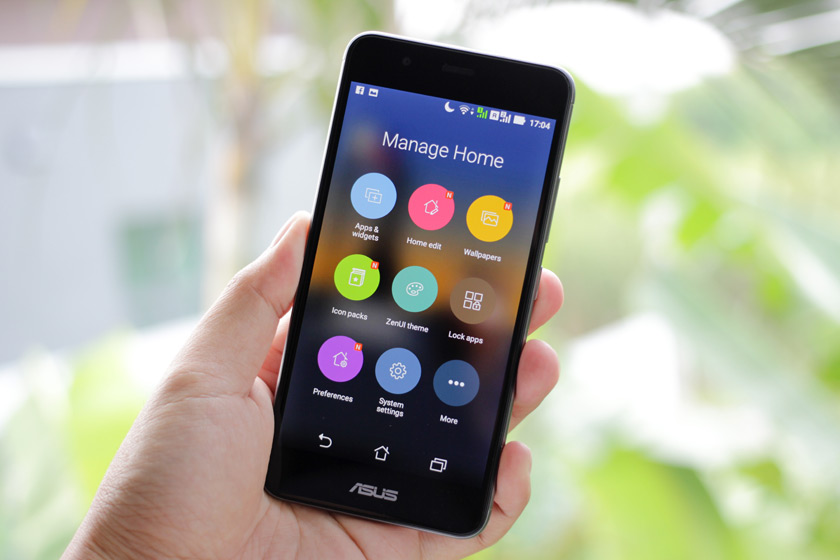 IoT isn't only about the data generated by smart connected devices, but also about consumers – and how, where, when and why they interact with these objects. IoT isn't only changing the Internet, but the ecosystem of devices connected with each other.

Consequently, Internet of Things is expected to generate more mobile moments – situations when a user picks up a mobile device to get the information they want or perform an action – instantly and in a particular context.

All these connected devices will create a rich environment that is expected to generate a stream of data that will help product and service owners to provide a better experience to their customers.

Artificial Intelligence is all the rage right now, so it's not surprising that it's also predicted to impact the implementation and adoption of IoT technologies.

Thanks to AI, organizations can make sense of huge amounts of data processed in the IoT systems. AI algorithms, which are a part of machine-learning cloud services and other AI solutions, will be put to use in analyzing and reviewing the data collected by IoT devices to find similarities and patterns used to inform decision-making processes.