The future of driving: self-driving cars 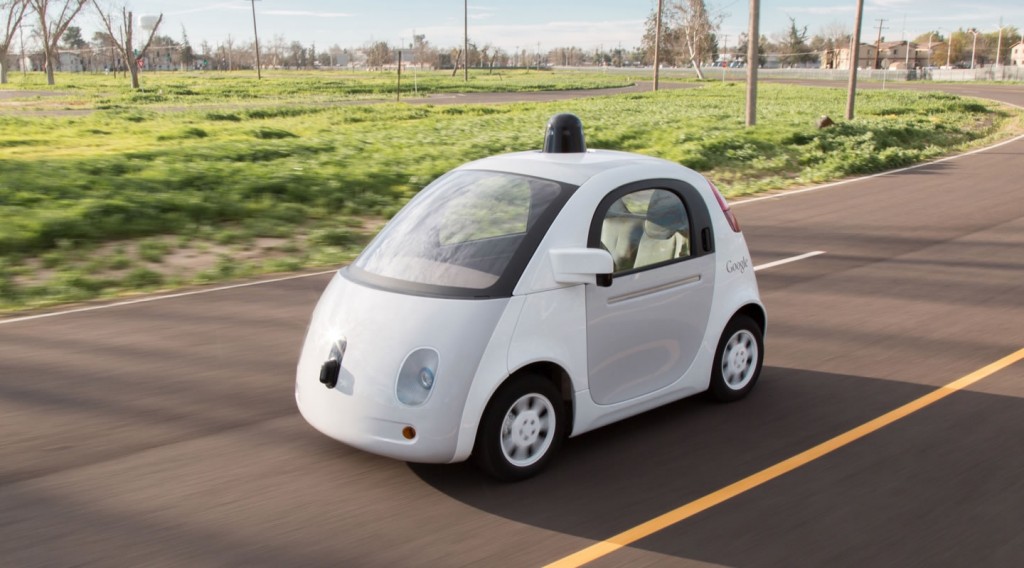 As we saw at CES 2015 earlier this year, the future of driving is (almost) here: self-driving cars can become a reality in less than 5 years. Yes, it seems that 2020 is going to be the year of autonomous automobiles. Powerful companies like Google and Uber have already stated that they believe in this technology, which includes not just fully autonomous cars, but also the idea of not owning a car anymore, just call it with an app and have it right at your door in less than 30 seconds.

Tesla declared they could produce half a million self-driving cars by 2020. In case that happened, Uber CEO Travis Kalanick has already affirmed that he will buy them all.

Steve Jurvetson, a Tesla board member, said that initially autonomous vehicles will drive at slower speeds, but they will offer unprecedented fuel and time efficiency. He also assured that right now, "Every automotive maker is working down this path." 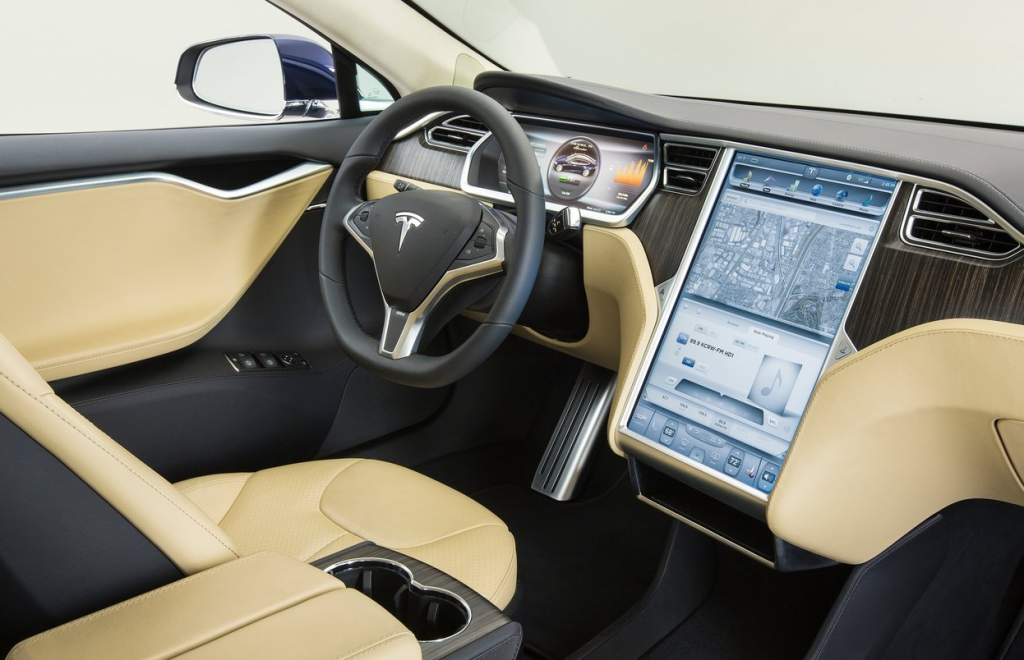 As for Uber, many people complain that the company must insure its cars with the more expensive protection that covers taxi drivers. Uber is facing lawsuits over whether their drivers are contract workers or full-time employees, but autonomous cars could solve the company’s problems forever.

Definitively, Google and Tesla are the most advanced companies in the self-driving issue: they really want to release fully autonomous cars by 2020. In fact, Tesla declares its self-driving cars could be set for 2018, but the government is not ready for them yet and they probably won’t allow self-driving cars on the road for non-testing purposes for another one to three years. Google will not make its own car, but will partner with suppliers. The giant has already met with General Motors, Ford, Toyota, Daimler and Volkswagen.

But not only Google and Tesla are working in the self-driving technology; actually, we could say Juvertson is right and everyone is focusing in this direction.

Toyota plans to have a self-driving Lexus GS450h ready for the Tokyo Olympics in 2020; BMW will also release autonomous driving features in all of their standard cars starting in 2020, and actually their all-electric i3 model can already park itself and come back to pick you up. Nissan wants to launch self-driving cars able to change lanes, merge, overtake other cars, and exit off the highway by the end of the decade, and General Motors will have a fleet of autonomous cars available for employee use in late 2016. Daimler, the maker of the Mercedes-Benz, plans to be the first to release self-driving cars in 2020. 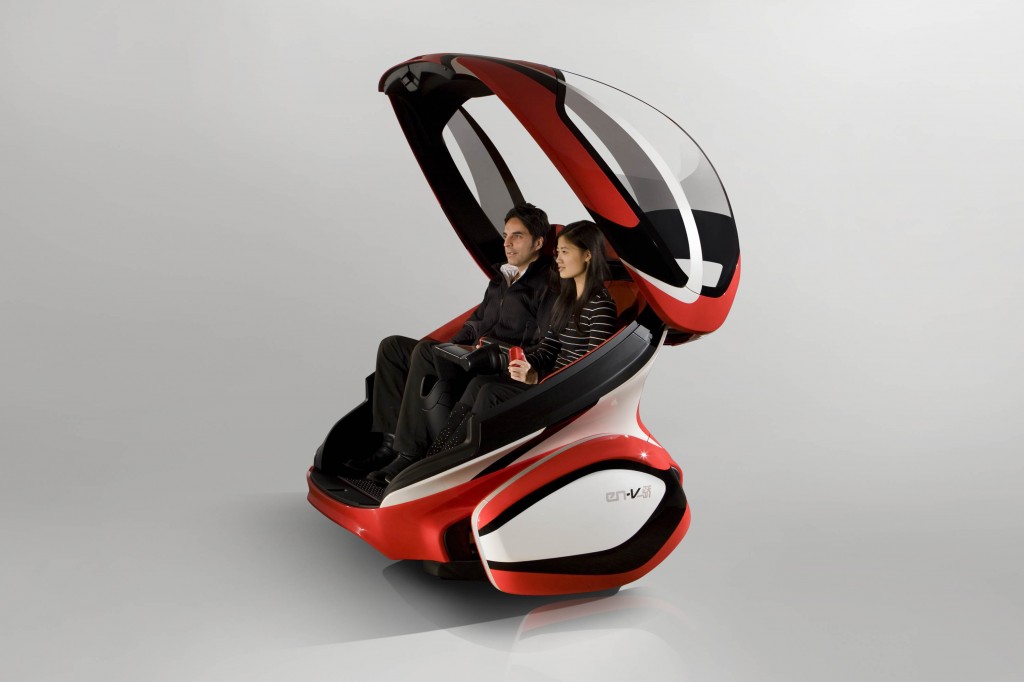 Actually, as seen at CES 2015 last January, the Mercedes-Benz F 015 already featured NVIDIA’s Drive PX and CX self-driving system. The Audi A7 already drove 550 miles by itself this year, though there's no news about when it's going to be released. Ford also wants to enter this market and created a team dedicated to self-driving cars in June, but they probably won’t commit to the 2020 time frame, because they want to make sure they create a technology for everyone, not just for luxury cars.

While Google is quite open when talking about its plans, Appleis much more secretive: we just know that the company met with officials from a defunct naval base to test self-driving vehicles and they created Project Titan, their self-driving car project; rumor has it their target ship date is 2019.

Self-driving vehicles have a lot of advantages, but also some alarming drawbacks. Modern cars are already safer than years ago, but self-driving technology could make them almost impossible to crash thanks to new features like pre-collision sensing, dynamic cruise, and lane keep assist. Self-driving vehicles would improve driver safety 10x, help avoid deaths on accidents, reduce costs and the number of cars needed in cities. 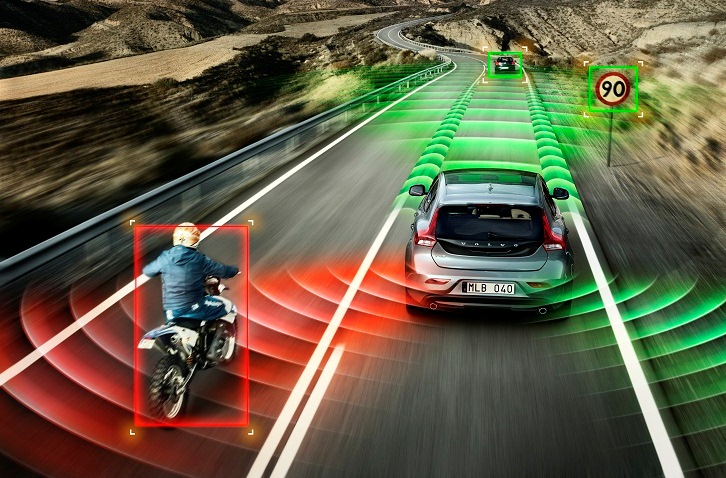 But one of the main problems can be hacking. A self-driving car could be easily hacked, have its braking and acceleration controls attacked making it collide. That’s why the University of Virginia and the Defense Department are working to find a solution to combat cyber attacks on critical functions. Mission Secure is working in a project called Secure Sentinel to offer real time protection.

The system, developed by the University of Virginia and the Defense Department, identifies cyber attacks that are easily executed and affect the car’s key functions. The protection they are developing should detect these attacks and act against them faster than a human. The aim of Secure Sentinel is to reduce its cost to $15 and turn it into something that can be installed as an app on your smartphone.

Yes, self-driving cars can be very safe and smarter than any driver, erasing any trace of human error. But what happens if the system fails? It’s like hybrid cars: they may be great for a lot of aspects, but you never hear them coming or starting, which is quite dangerous. Are we really ready to see driverless cars on our roads? Can we entrust our life to a fully autonomous machine?