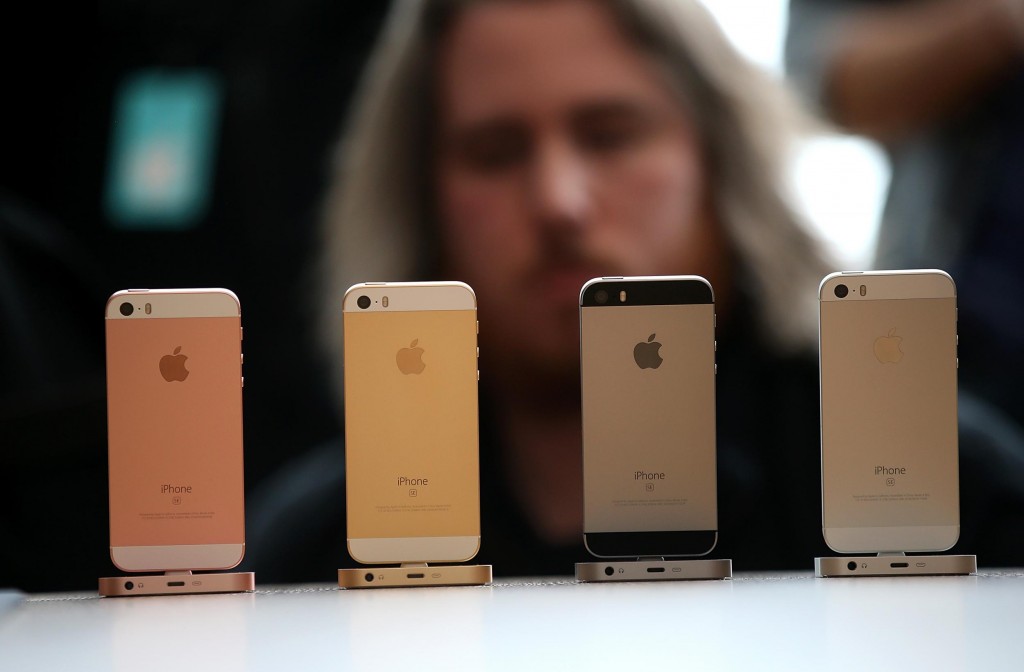 Last March, Apple launched the iPhone SE, its cheapest smartphone to date. Externally, the SE looks similar to the iPhone 5s and it will work as the entry-level product for the Cupertino company. But, on the inside, this device has much more than entry-level specifications.

In general terms, the iPhone SE is an iPhone 6s inside the body of an iPhone 5s. But in case, you didn’t have an opportunity to take a closer look at the new iPhone SE, these are some of the most relevant features of Apple’s latest iPhone:

Both the iPhone 6s and the new SE include similar features, with the only exception of the 3D Touch, the iPhone SE is not sensitive to pressure, and the dimensions, closer to the iPhone 5s.

The iPhone SE adds new functionalities if we compare this device to the iPhone 5s: it includes a better chip, better camera, it includes NFC and the performance is superior. All these new features will extend the possibilities for developers when dealing with app development. But, the latest trends in devices’ design are moving towards bigger screens. Even, Apple has moved from 4.7 to 5.5-inch screens. The iPhone SE breaks the rules with its 4 inches display what means changes on App development.

Now that large screens are not they only option, developers have to think about tailoring apps for both, small and large screens. Most of the users that choose to buy devices with smaller screens prefer to use a smartphone with just one hand. This together the limitations that a small screen can present, it is necessary to think about moving button placements, changing font sizes or even omitting some functions when developing new apps. 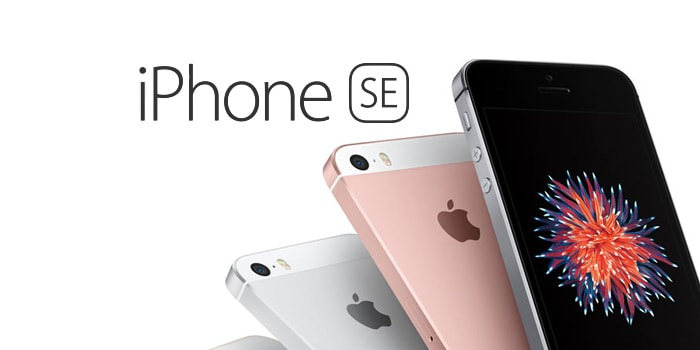 The specific features of a device in terms of software and hardware can make a big difference when dealing with apps and users’ experience. For those who have developedapps for the iPhone 5s or 5c, the iPhone SE presents some differences that definitely willhave an impact:

What is the position of the iPhone SE in the market?

The technology included in the iPhone SE can be considered high-quality and new since it incorporates almost the same characteristics and features of the iPhone 6s. But at the same time, its smaller size and reduced price can have a serious impact on the market. The iPhone SE seems to be an excellent choice for those attracted by smaller smartphones, those who acquire their first phone or those who loved the brand but are not willing to pay the price of an iPhone 6s.

In conclusion, although the 6s has been a total success, in a way, it seems that in Apple nobody wants to give up the golden child, the iPhone 5, which brought huge benefits for the company and they have tried to recreate the success formula. It’s still soon to predict the future that is waiting for the iPhone SE, given the ferocious competence that works on devices with similar features and prices.

Mobile app developers can keep building apps for iOS as they have been doing until now. But development companies must keep in mind the newest features to take the most out of the apps and be successful in the app stores.

Do you have an iOS project? The check our iOS top mobile app development companies directory here and choose one for your app project. You can also post it on our platform to review different proposals.