The biggest event for tech consumers of the year took place last week and we want to sum up some of the best devices that were presented in Las Vegas, Nevada, from January 4th (the pre-event) to January 9th. Here is our CES 2016 overview.

First of all, we would like to congratulate the winners of the CES Awards: Owlet for Best Startup, OhMiBod LovelifeKrush for Best Digital Health & Fitness, Recon Empire EVS for Best Wearable Technology, Philips’ Fidelio E6 for Best Home Theater Product, LG OLED G6 for Best TV Product and The Razer Blade Stealth for People’s Choice Award among others.

During the CES, you can discover and invest in more than 300 startups and find more than 3K companies exhibitng, almost 2K government professionals, 48.616 senior-level executives and 82% of Fortune 100 companies like Amazon, Apple, Lenovo, Rakuten or Groupon.

Lots of devices were presented by the biggest tech companies in the world. The top trending devices and technologies that had more prominence during the CES were smartwatches, wearables, Virtual Reality drones, cars, laptops, accessories, 3D, 4K (4K Blu Rays are expected to be the next big thing in the next couple of years) and even toys. For example we saw the Lego Education program with We Do 2.0, the Samsung Welt or the family hub refrigerator. In our Forum we have already discussed some of the different devices shown in the convention.

But let’s name one by one the electronic products that have caused a greater impact on the audience.

Hexoskin: Shirts that cover your upper body with sensors in order to record personal health data such as heart rate, breathing rate or acceleration. There are apps for iOS and Android so you can keep track of your results.

Fitbit’s Blaze: Even though it is not available until March (for $200), it has a great smartwatch style. There are other bands and accessories available to customize the device. It has a battery that runs for 5 days and you can also get messages and call notifications.

HTC Vive: This Virtual Reality device keeps you from hitting walls or stepping into things on the floor. As HTC describes it: “Your passport to a new reality” with full immersion and more interactivity without limitations. 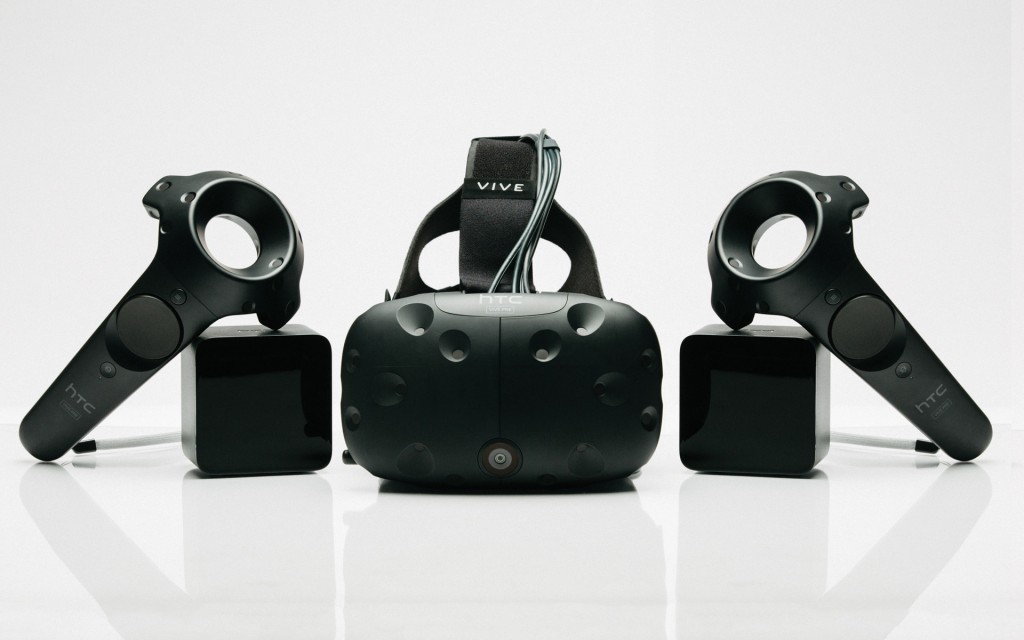 Parrot Zik 3.0: Wireless headphones in a variety of colors and textures. It works via Bluetooth and is compatible with lots of devices including smartwatches. The designer is Philippe Stark. 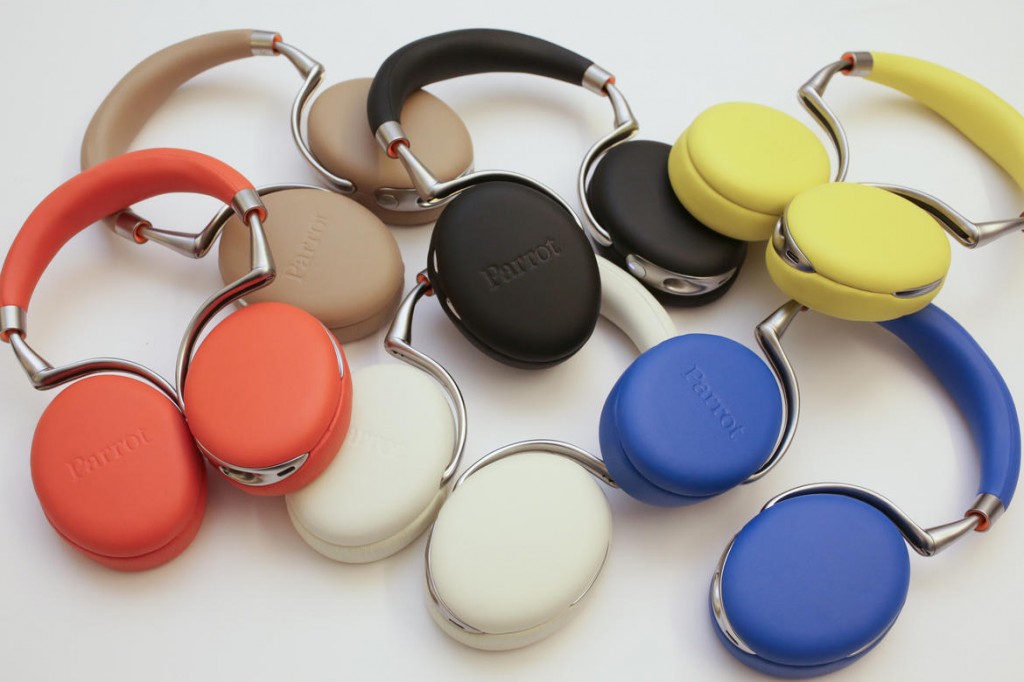 Samsung Galaxy TabPro S: A 12 inch tablet that runs Windows 10 OS available from February. It has a light design that works perfect as a mobile office. The accessories such as the keyboard and covers also have a great design. 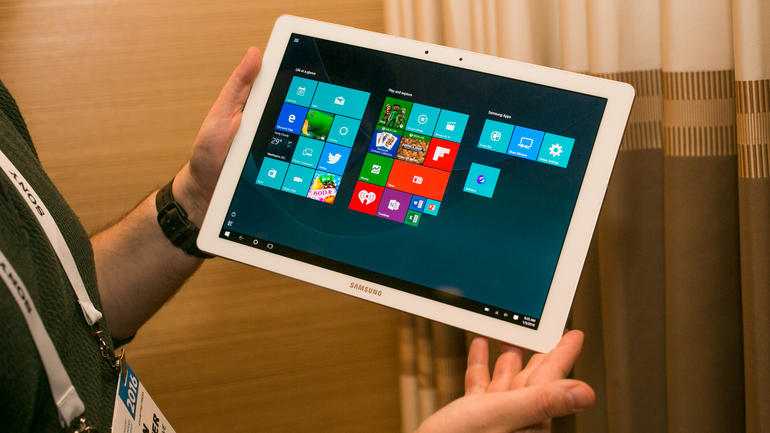 TP-Link SR20 Smart Home Router: It is the first router that works as a hub for home automation. Also, it comes with a touchscreen and a mobile app. It is supported by ZigBee and Z-Wave wireless standards, so you can connect the router to networks and the Internet of Things (IoT) appliances. 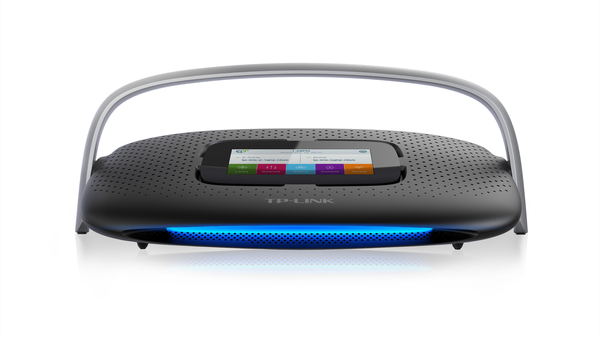 Intel Compute Stick: The new Intel stick has two USB ports, one 3.0 and one 2.0. It’s already available and the device is the size of a pack of gum that will allow you to transform a simple screen or TV into a computer. 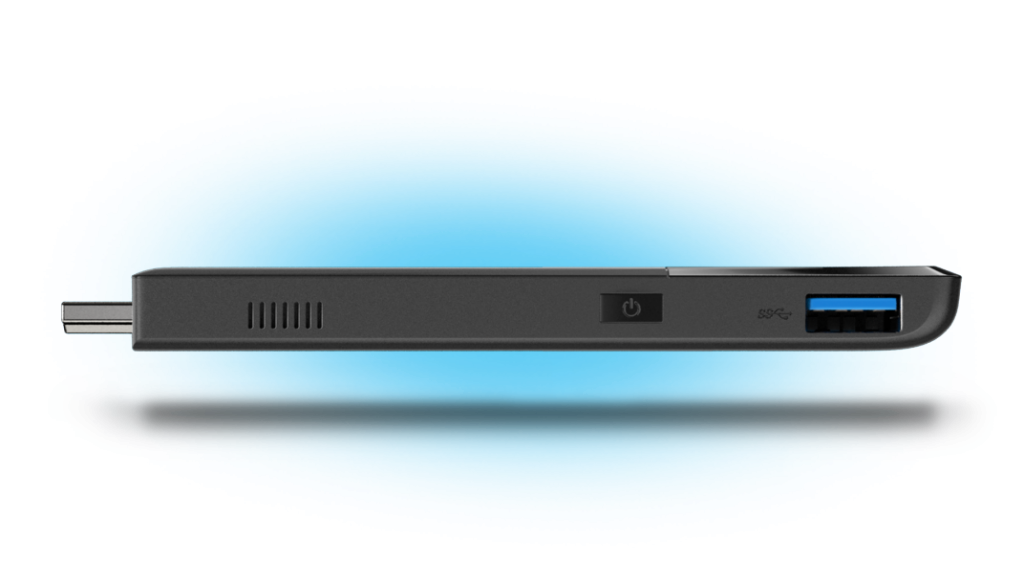 Samsung Gear S2: The new Samsung Gear arrives in platinum and 18 karat rose gold. There is still not much information about the features that this Gear brings. For now we know that you’ll be able to zoom in, read e-mails and change songs. It has two buttons for Home and Back.

Visit our Forum to read the latest on all the devices presented during the CES 2016.

Something that we found very interesting is how laptops, smartwatches and phones are going for the same design. It’s not news that Samsung and Apple phones are more and more similar every update they launch. Following this trend, during CES 2016 some new devices remind us of some Apple designs. Here are some examples: 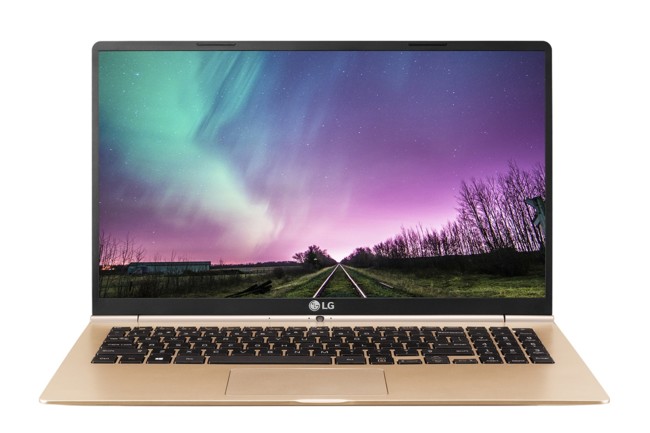 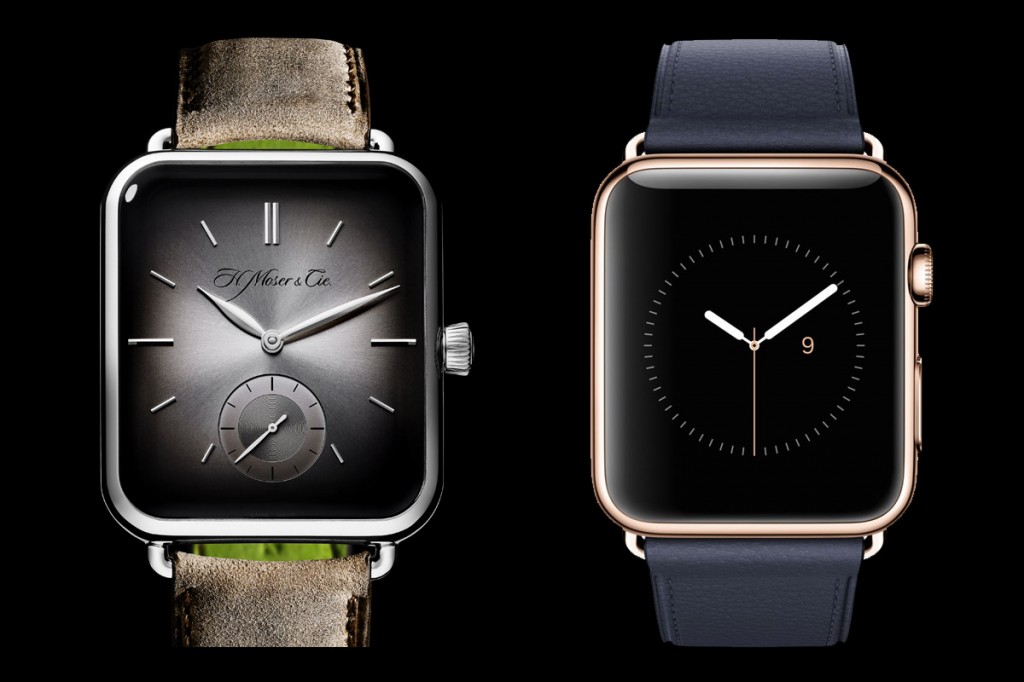 What do you think? You can join us and discuss the similarities and differences between these designs and Apple designs in our Forum.