The Best Mobile Programming Languages to learn this 2018 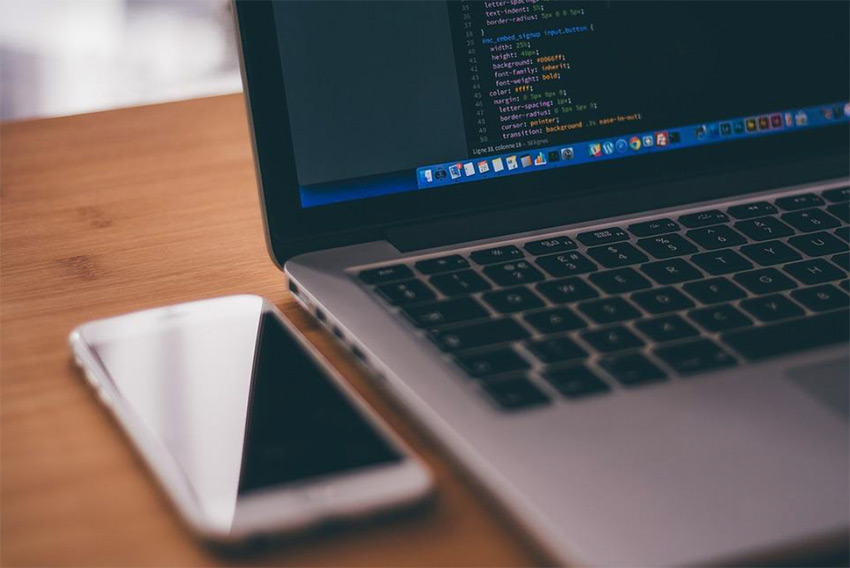 A plethora of programming languages has appeared in the recent years. With mobile devices becoming more and more powerful, the urge to create innovative apps is on the rise. In this rapidly evolving ecosystem, a top mobile app developer needs to be continuously learning about the new trends and programming languages.

Why learning the right programming language is important

Learning the right programming language defines your career growth. After all, it is your programming skills that will fetch you a higher salary, better job opportunities, and more clients if you are working as a freelancer.

This article is the outcome of an extensive research on the basis of the popularity of the language in the developer community and its job and client potential. We will be sharing the popularity stats, earning stats, job stats and future learning stats of the most popular mobile programming languages - helping you make a better-informed decision.

All the data is derived from reliable sources like StackOverflow, GitHub, and IEEE. So, which are the top mobile programming languages to learn in 2018? 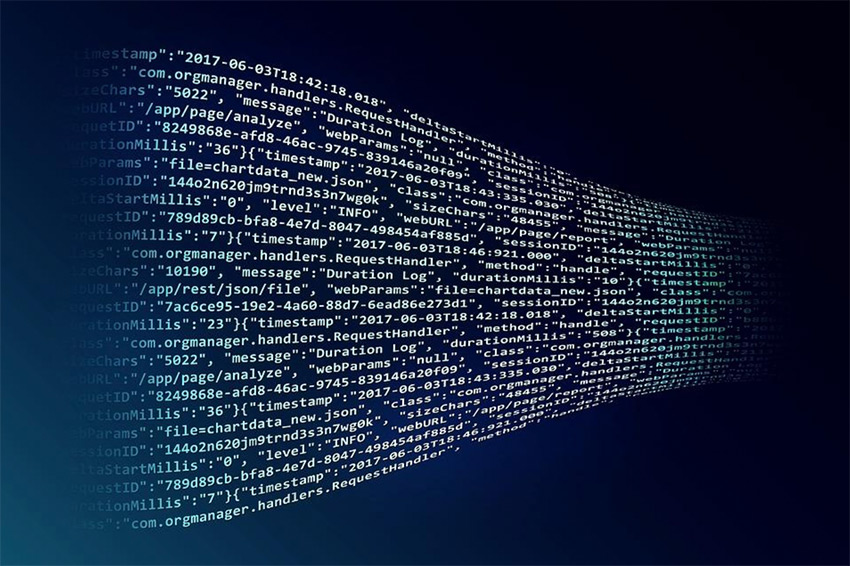 JavaScript was created back in 1995 and it is, still today, one of the most popular programming languages. As an object-based language used to create scripts, JavaScript is lightweight enough, leading to feature rich app development. JavaScript phenomenally overcame the challenges of HTML by improving browser control, identifying the OS, and using predefined objects for faster app development.

The Future of JavaScript

JavaScript is ever-growing. Given its importance in the mobile and web development environment, it will probably never lose its scope. As per the O’Reilly salary survey of 2017, JavaScript ranks 5th in the list of future programming languages. 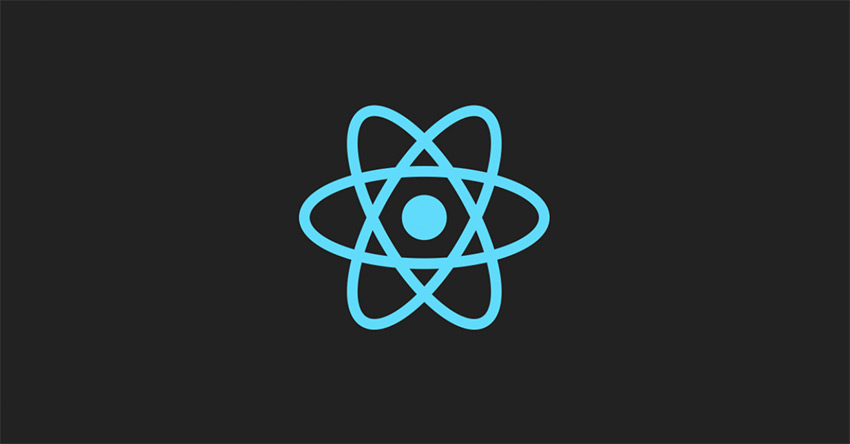 React Native is Facebook's new technology, which grew from an internal Facebook project to a global hybrid app development framework. Solving architectural issues faced by app owners, it becomes an obvious choice for mobile application development. It works both on Android and iOS platforms with 95% capacity.

From performance to development speed and compatibility, React Native is the cure to many mobile app development issues. At the same time, it allows app developers to design beautiful UIs and develop efficient features with its in-built coding standards.

The most stable version of React JS was released in 2017. Companies like Skype, Bloomberg, Facebook, Instagram, Pinterest, Walmart, Wix, Tesla, and Uber are already using this technology as per the Facebook’s React Native User Showcase. 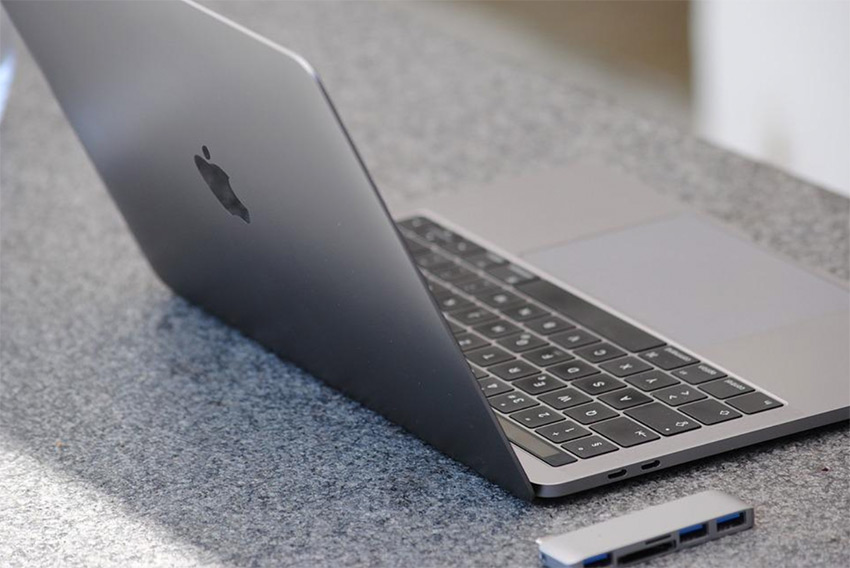 The first phase of Objective-C was in the year 1980, and later, NeXT Software licensed Objective-C in 1988. The future looked bright for Objective-C in 1996 when NeXT was acquired by Apple and the OS was built using this language. The popularity of Objective-C has been consistent because it’s feature-rich and relatively simple to learn.

Objective-C’s future scope for both professionals and students is witnessing a major decrease in ranking. The major cause behind this slope is Swift, Apple’s new programming. But as Swift is still maturing, there is still a good market for Objective-C.

The Swift programming language dates back to 2010 and has made a rapid growth on all charts. Primarily designed for iOS app development, it works on the Cocoa framework and a rich set of Objective-C ready-to-use codes. It is a more flexible and easier form of programming language. A robust debugger, compiler, and framework make Swift quite an expressive language for mobile app development.

As per the O’Reilly salary survey of 2017, Swift is the 4th future mobile programming language. What contributes to its growth is, undoubtedly, a very active community. 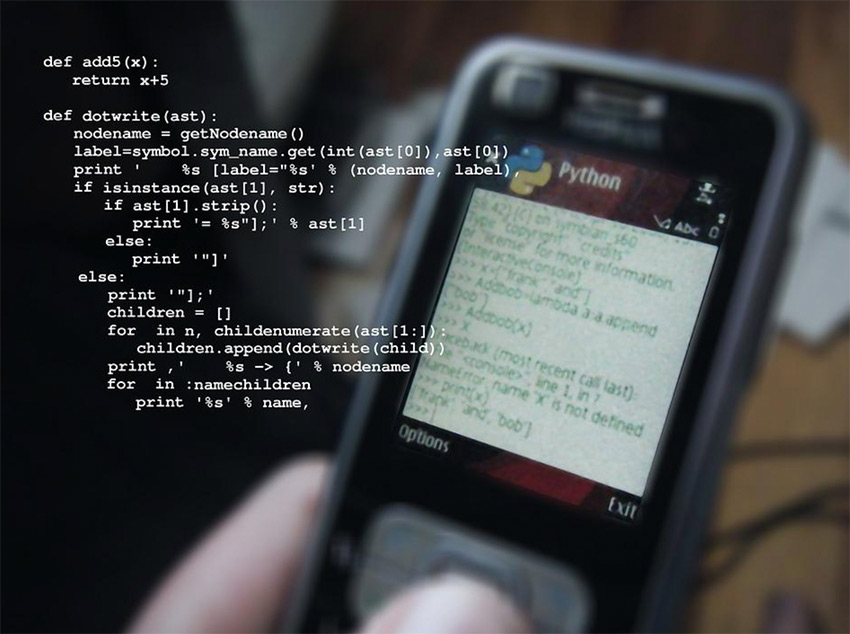 Python is a programming language born in the 80s with an object-oriented feature, and support of advanced data structures. The coding simplicity of Python makes it a perfect programming tool for Artificial Intelligence apps. Python is used effectively to bind existing software by developing scripts on it.

The O’Reilly salary survey 2017 ranks Python at #2 in popularity among professionals and students, as the future of Artificial Intelligence seems to be driven by this language.

With a very clear and specific approach, we have established the facts and figures of some of the most popular mobile programming languages. As a mobile app developer, you must be updated on what is happening around the development community. While it’s true that all programming languages seem to be paying well, you can earn more as a developer if you broaden your spectrum.