The best marketing platforms to promote your mobile app 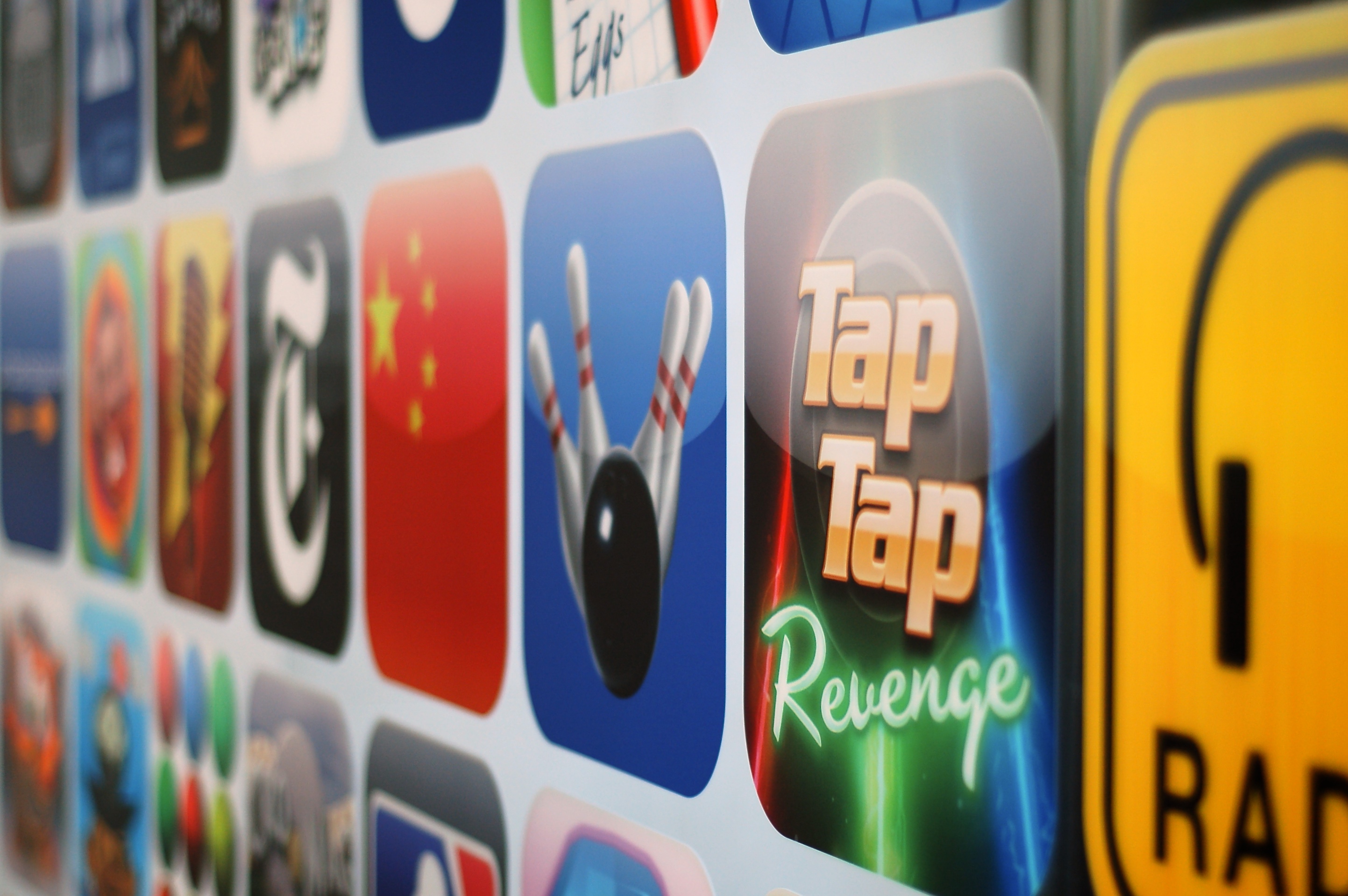 Marketing is fundamental for any product, and apps are not an exception. Apps marketing strategy is increasingly becoming more important for developers to make their apps popular. The pre and post launch work, using different organic and paid app marketing channels, is crucial to make your app successful in such a competitive market. There are many ways to promote your applications with few money or even for free (such as social media), but the efficacy will be reduced. On the contrary, if you use cross promotion, costs will be smaller and you will get to a bigger audience, targeting on the users you are really interested in.

Cross promoting within your own apps can be great, because users who are already using your app will see an ad and then probably download another app from the same developer. But you will move among that limited audience, so it’s better to connect with other developers and promote each others apps. That’s what cross promotion does: it allows you to partner with other developers on the network and promote each other.

The visibility developers have over their ads in the network varies between platforms, and while some give you complete control, others don’t. Some developers (mostly the Android ones) don’t want to monetize their apps, but they prefer to have a big quantity of high quality users, good reviews and reach a good position on the rankings. To get that, a proper app promotion is essential.

As a developer, you have several ad networks to promote your creations, depending on your objectives.

Leadbolt is one of the best mobile networks, awarded as “Best Mobile Ad Network” in 2013. It provides developers full control to target, bid, allocate, spend and track results, and the company claims to be the fastest paying ad network (they pay in 15 days).

Trademob is Europe’s leader in mobile app marketing. They create targeted mobile ads, and make everything from planning your app launch, track and optimize your mobile media advertising across 230 mobile ad networks, RTB exchanges and media partners, thus maximizing your revenues. It provides developers a great campaign tracking from a dashboard, enabling them to adjust their campaign as they want. Trademob’s reports include campaign cost, ad network and publisher and generated revenue.

Appflood is a cross promotion network that allows iOS and Android developers to see and control every aspect of monetization and distribution. It allows app developers to buy, sell and trade users without paying any commission to the network, so you can have a total control of your marketing strategy.

Appia is also a leading mobile ad network, which gives developers the opportunity to pay only for those that really want to try your app, and with its targeting options you can choose to advertise your apps just in the markets or platform users you select. Developers just have to upload their app to the Appia developer portal, set the bid price they want to pay per download, choose the geographies and platforms they want to target, and select a payment method.

Avazu Mobile is a very interesting ad network, because it offers real time tracking of user behaviour, relevant content, shopping intent and other aspects to make sure you get the right users for your app. It also provides reports that can help you improve the marketing plan for your application.

StartApp is a monetization and distribution platform for Android, and it focuses on free apps for smartphones. It helps app developers to earn more money from their free apps, by introducing search monetization to the mobile world. It enables developers to add search access points with their app and get higher revenues per download.

There are some specific networks for particular kind of apps, especially games.

NativeX is one of them, and it provides the best app gaming services to make your gaming apps successful.

Applift is maybe the most important one, and it has partnered huge companies in the gaming industry such as King or EA. Applift doesn’t just generate users: it also tracks and measures the quality of players. The network allows developers to decide how much they spend on promotion, based in the users they get, so they can adjust their marketing campaign. The benefits you get with Applift include fast payments and a high cost per installs, flexible ad integration, transparent metrics and quality mobile games.

Chartboost is one of the most popular cross promotion networks, and it’s a perfect choice for game developers. It advertises games and provides a great analytics technology. Their ads are mostly about downloading another new game, so it meets the interest of the audiences who are already playing games. Chartboost advertisers bid per click or install (instead of per impression), so it’s a combination of a campaign’s Install Rate (IR), Click-Through-Rate (CTR), and bid. This means that the better your ad performs, the more high-quality traffic you’ll receive.

Appfire is a first-class ad network for iOS and Android, which is becoming very popular because their clients include Disney, CocaCola or Redbull. They offer 24-hour campaigns, targeting by geography and device, guaranteed number of clicks and only high quality publishers.