Swipe right is the latest code of modern courtship on apps 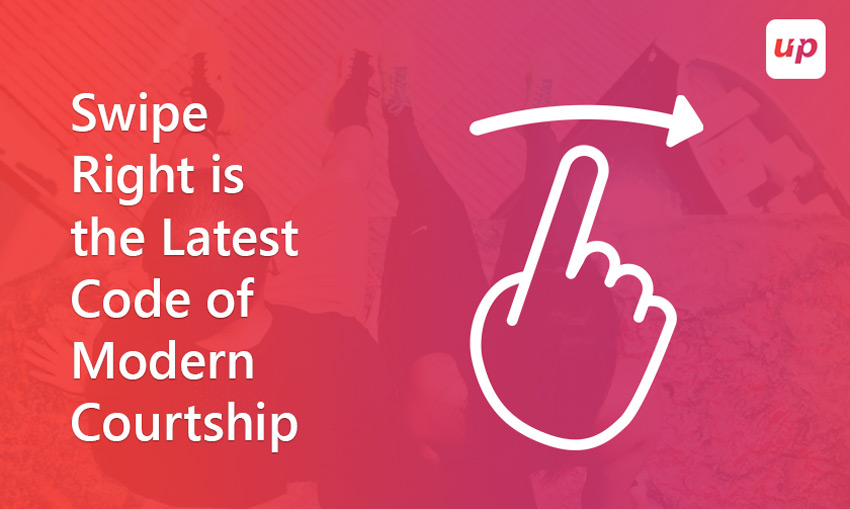 We have passed that age where courtship defined the commencement of a promising relationship. Ever since mobile technology stimulated by mobile app development companies altered our outlook on life, the entire concept of amorous courting acquired a touch of modernity with the dating mobile applications.

Teenagers and young adults fall under peer pressure to remain socially connected with one another. But do not mistake socialization with the age custom of meeting people and engage in one-to-one conversation. Today's youth prefer interacting with their online friends through the messenger apps installed on their smartphone yet remain complete oblivion to the person sitting next to them. This very characteristic of the Gen X has been aptly recognized by the top mobile app development companies in designing dating applications that extend a helping hand especially to those who otherwise shy away from engaging in any form of personalized communication.

Pretty recently we have witnessed an upsurge of mobile application development services catering to this sector and the app stores are literally lined up with numerous dating mobile applications, each competing with the other to obtain maximum visibility. Such a crowded sector continues to pull more app developers owing to the insatiable demand for such applications as the rising young and tech-savvy generation.

Let’s have a peep into the mobile dating apps statistics:

Undoubtedly the dating industry has emerged as one of the universally accepted sectors for both the mobile application developers as well as the users of apps. But what are the trends that we can expect to shape up the industry in the coming years?

Both Android app developers and iOS mobile application development companies have a range of dating apps to offer on a platter, but Tinder has proved to be one of the most worthwhile applications for the youth of today.

Tinder has offered a simple-to-use interface pioneered the popularizing the concept of profile swiping. Scanning through the profiles is almost similar to swiping garments in m-commerce applications. The growing popularity has been recently countered by another dating application, Bumble.

Bumble app comes with a bright-hued interface that follows the similar logic of Tinder in swiping across date profiles with few exceptions such as:

And if you are not interested in either of the above-mentioned options, there is simply no reason to worry. Your search results will fetch you a number of dating applications to make your choice from like:

Social dating apps like Tinder tempt users to keep returning back to them over and over again. The best mobile application development companies involved with designing such apps mainly cash from the insatiable urge among the younger generation to have an active date life.

The predominance of smartphones in their lives has triggered the popularity of the apps especially amongst those who spend a major part of their lives surfing the internet and seeking out a partner, a process that it gets more simple and less taxing.

If we study the current market trends, the older generations, mostly those that fall within the age group of 20 to 35, are getting active online beside the teenagers. As more users gradually embrace the entire concept of searching amorous relationship online, business for mobile application developers will only expand.