Sustainable apps for a better future 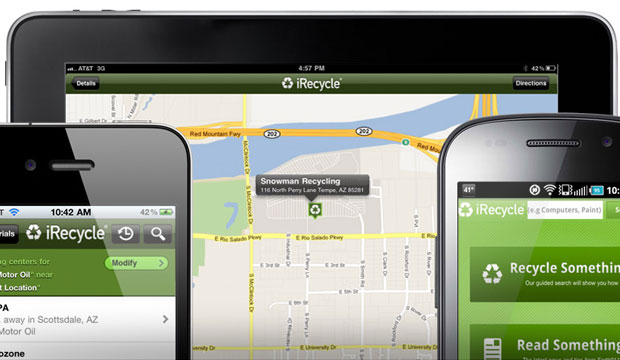 For many, sustainability is a buzzword to be thrown around when discussing the confluence of environmentalism and technological progress. It is bandied about, but how many actually know what it means? In the simplest of definitions, a sustainable “anything” functions with seeking to minimize its impact or the existing impact on the environment. These days, consumers even have access to “green” or sustainable mobile apps, whose focus is to either increase the consumer’s awareness to environmental concerns or to help them directly affect positive change.

Ethics is a tricky subject to broach at the best of times. It is a nebulous and grey term that, while said often in debates and arguments, few ever truly grasp or understand. After all, every individual has a slightly different set of ethics from the rest. Sure some of them may share similar views on certain subjects matters, but in general, what someone may consider ethical another may not.

Things just get a bit more complicated when dealing with such broad topics such as the environment or climate change, as ethical grey areas can arise within the intricacies of such issues. The real difficulty comes from indecision. People often find that they don’t really have enough information or a good enough method to determine what is sustainable or ethical. That's why sustainable mobile apps are so important right now.

Sustainable apps, however, aim to help people make ethical decisions that much easier. Consumers now have the data, the background information and a convenient way to affect change, all in the palm of their hands. Take Rippl for example. This app’s goal is to create lasting habits by simply giving the user daily tips on how to live a sustainable life. This can range from something as simple as utilizing reusable bags to using only cold water for laundries. It works on the premise that with enough repetition these simple acts of “green” will take a permanent hold in the user’s life.

Recycling is another such act of “green” or sustainable and is where the app iRecycle app shines. The app keeps within its database the names, contact information and locations of more than 100,000 recycling and disposal centers for items as mundane as a tin can to something more hazardous such as paint, oil and batteries, all in an attempt to keep as much out of the landfills as possible.

Another such app is PaperKarma whose goal is to reduce the amount of paper waste being generated by eliminating junk mail. The consumer can let PaperKarma know which junk mail they no longer want to receive by sending the company a picture and PaperKarma will contact the issuer of the junk mail and ask them to stop. 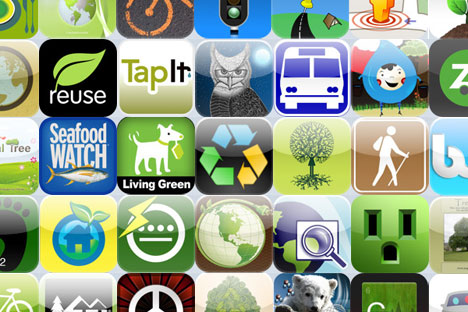 The topic of sustainability is one of the biggest talking points when discussing food and food production. Over the last decade and a half consumers have made a conscious effort to steer clear of certain foods as they were exposed to the horrors and dangers of factory farms and the toll that monocrops were having on the soil. But consumers often have a hard time discerning sustainable foods from unsustainable foods from the vantage of the grocery shelf.

Fortunately, apps like HowGood and GoodGuide have been developed to shine the light on the matter. HowGood users can scan through the products carried by their grocery stores right from their phone. The products themselves are rated with a HowGood score which takes into account several factors including waste emissions, sustainability practices, provenance of ingredients, manufacturing processes and even the treatment of its workers. GoodGuide has been so successful at converting users that their help was enlisted by retail giant Target to rate the thousands of products that they carry.

Companies like JouleBug use todays app users proclivity to collect and share experiences, and have effectively gameified the whole sustainability movement. The app awards points, pins and badges for sustainable acts, such as using a reusable coffee mug, biking to work or taking public transportation. The user can then share this experience with their friends on social media and can even compete with their friends to see who can get the highest amount of points.

Apps like JouleBug are important because they allow users to generate a metric for their acts of "green" or sustainable, and make it a viral issue by sharing their accomplishments or challenges on social media. On the same vein, GiveO2 allows users to measure and compare their carbon footprint with the average or with their friends. Now, users can quantify the impact that their modes of transportation have on the planet.

And, if users must absolutely take a car to work then they can use apps like Waze to show them real-time traffic conditions throughout their route. The information is populated by other users who are reporting traffic and road information.

Twenty years ago the word sustainability was merely a buzzword that was scoffed at when uttered by environmentalists, and before then the word was not even in the social vernacular. But since these bygone days, adoption of ideas and practices brought upon by sustainability have been on an uptick for mobile app development companies. Several groups and organizations have even taken it upon themselves to help accelerate its spread and growth by putting together programs to promote and evolve the current concepts and understanding of sustainability.

UNESCO has put together a program designed to inspire and teach young people to develop sustainable apps. UNESCO believes that the next iteration of the sustainability movement will lie in the hands of the next generation, and they are committed to teaching those young minds about the importance of the crucial relationship between the environment and progress right from the get go.

UNESCO’s parent, the United Nations (UN), has teamed up with GSMA and have already launched the SDGs in Action app (available for both iOS and Android). SDGs, which stands for Sustainable Development Goals, are 17 campaigns designed to make life better for the people of this planet (no poverty, zero hunger, gender equality) while simultaneously decreasing and reversing any negative footprints humans have had to the environment. The UN believes that by getting these goals in the hands of as many people as possible, the likelihood of their success would be that much higher. 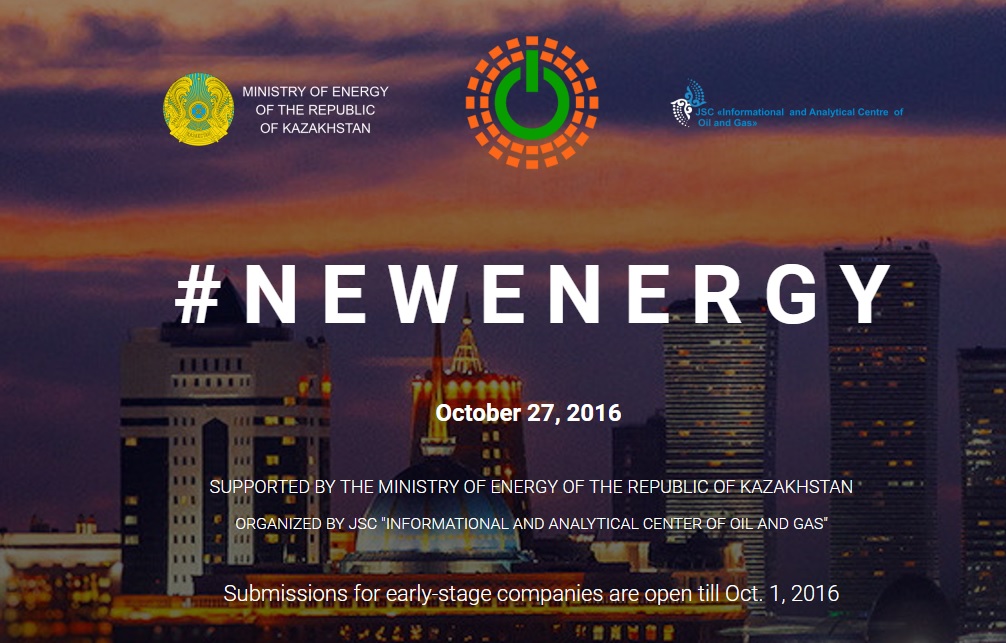 Finally, contests like the NewEnergy global startup fest are a call to action to the worlds mobile app developers and entrepreneurs to try their hand at creating a clean tech startup. NewEnergy is in essence a contest supported by the Ministry of Energy of Kazakhstan and is willing to reward the best and brightest in the clean tech field who are willing to table and realize their ideas in renewable sources of energy, climate change, smart cities and the like.

It is turning out to be an exciting time in the field of sustainability. Thanks to mobile apps and their developers, the message of sustainability is reaching individuals on a personal level. It is asking them to practice and participate, not just for them, but for the future of the planet. It is the hope of these sustainability app developers that their apps can affect real and measurable change through the compounding effects of its users, and the fact that they are now giving them a better way to vote for change using their resources.