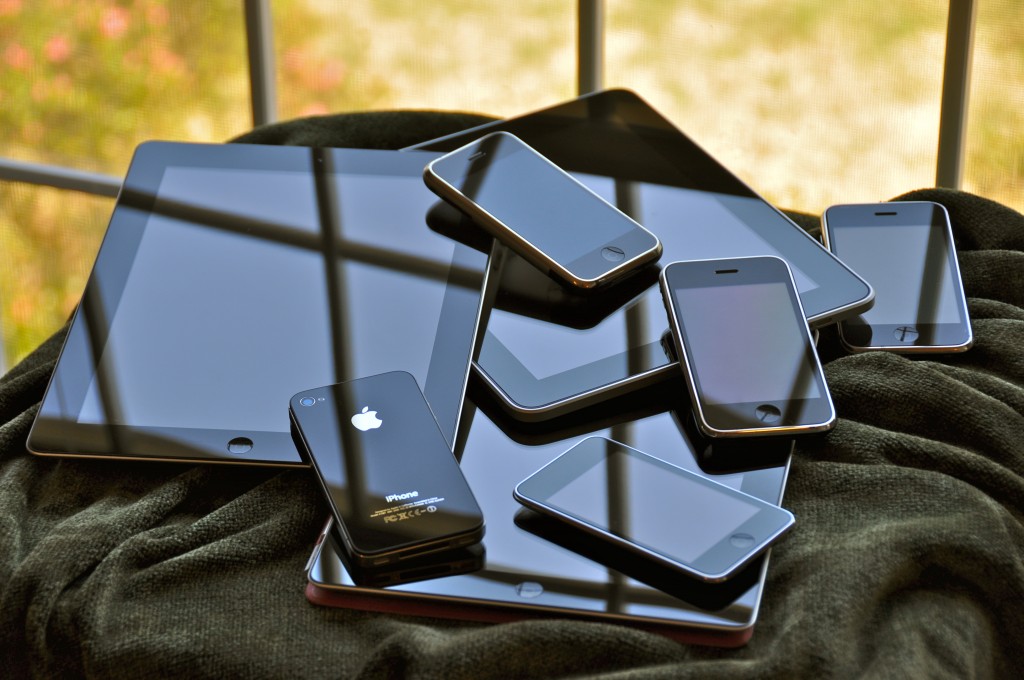 Can the idea of a handheld PC be revamped or should it just lie in the dirt? The tech world loves to merge technologies and segments, and the mobile app development industry can't stay a part from this.

It started with the PC on one end of the spectrum and a piece of paper on the other. Throughout the decades we have seen the rise of laptops, tablets and smartphones as a result of this. And, at this years’ CES, global tech-giant LG unveiled its rollable display.

These innovation and inventions are great and have a massive impact on the future of tech and, most of all, the future of mobile app development companies, but at the end of the day the paying consumer only wants to know one thing: Does it work for me?

The PC was shrunk down, then made mobile as a laptop. The keyboard was then ditched, the screen shrunk and tablets were born. Mobile phones were being developed in parallel but the merge happened when smartphones hit the markets. Now manufacturers and consumers alike are faced with the possibility of replacing PCs with smartphones. And, if so, then mobile app development companies should be aware of the last trends on smartphones working as PCs because the mobile app world is going to change too. 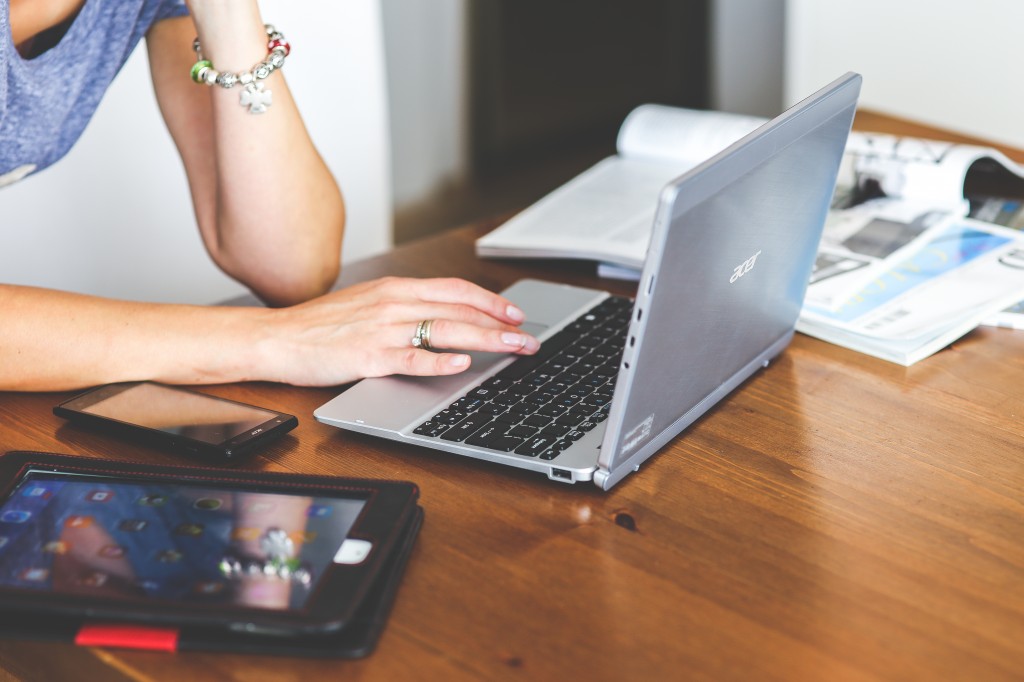 The devices of today have come a long way from the days of the PalmPilot and the first generation PDAs (personal digital assistants). The novelty factor was high, storage and computing device in the palm of your hands, who could resist? Almost everyone, it turns out. Adoption was painfully slow, due in part to the slow processing speeds and limited storage capacity. Fast forward 20 years to the present and the devices today are nothing short of a marvel.

The development of smaller chipsets, more powerful microprocessors and storage capacity larger than people two decades ago could have imagined, have revolutionized the way we interact with data and technology. These days carrying the entirety of your digital lives in your hands is the norm. But can we truly say that the devices of today have replaced our PCs? Can we sever the tether to our bigger, clunkier, deskbound PCs and enjoy the exact same processing, computing and storage power in a device that can fit in a pocket?

The ingredients of a perfect PC replacement

Just google the term “smartphone” and you will be hit deluge of results. With more and more players entering the marketplace, each with their own army of phones, there has never been as many options as today. But what really puts a smartphone in the category of a PC replacement?

If a smartphone is to replace the PC from our lives it must have comparable or greater computing power, it must have the capacity to store our various documents as well as the media we capture with the phone. It must also be able to pair with a host of input and output devices such as Bluetooth keyboards and printers. A large touchscreen is a must if we are going to put in some serious hours of use. Finally, unparalleled mobility and connectivity.

That’s a tall order to fill, but there are existing devices that fit the bill. We start with the obvious leaders of the pack: Apple and Samsung. Both companies have dominated the market with their flagship offerings in the iPhone 6S Plus and Galaxy Note 5, respectively.

The latest product from Apple, the iPhone 6S Plus offers everything a person can want from a handheld device. It meets all the criteria that allows it to replace a standard PC. Processing power, plenty of storage with expansive capabilities through the use of cloud storage. It can seamlessly connect with Bluetooth enabled devices from cars to keyboards to printers. With 5.5 inches of screen it definitely has the display size category nailed. The x-factor to the iPhone 6S Plus is named Jony Ive. Apple’s Chief Design Officer has been responsible for rethinking the way people see and touch their phones. His work in the redesign of various Apple products have not only introduced new materials to the industry but have also set apart Apple products from the rest of the pack. 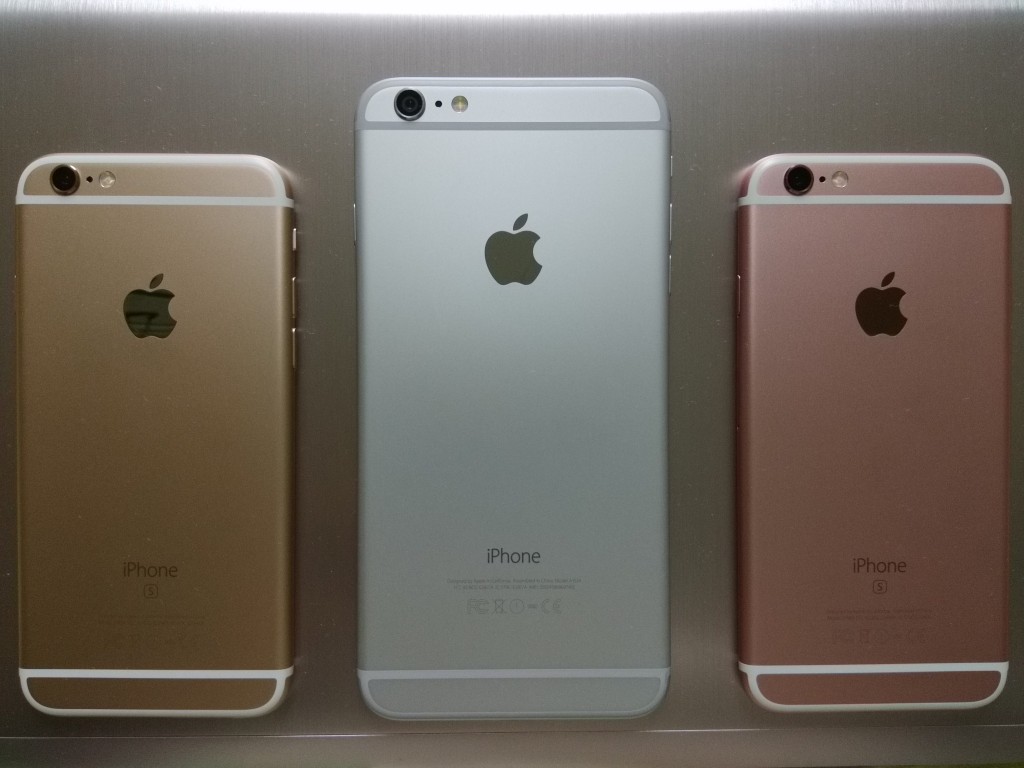 The Google powered Galaxy Note 5 is the direct competitor to the iPhone 6S Plus. It has a larger screen (5.7-5.9 inches) and Android’s robust but flexible system allows for a greater degree of customization without compromising functional integrity. It pairs using Bluetooth, and its storage can be expanded virtually through Google’s Drive cloud storage. The most noticeable difference is its size. At its largest iteration, the Note 5 is a full 0.4 inches bigger than the S6 Plus and it makes a world of difference. The larger form factor makes it actually feel like you’re interacting more with a PC than a smartphone.

This brings us to the so-called phablets. Described as smartphones with the look and feel of tablets, phablets usually have displays greater than 5.5 inches. However, phablet enthusiasts will be offended by the mere thought of calling anything with less than 6 inches of screen a phablet. 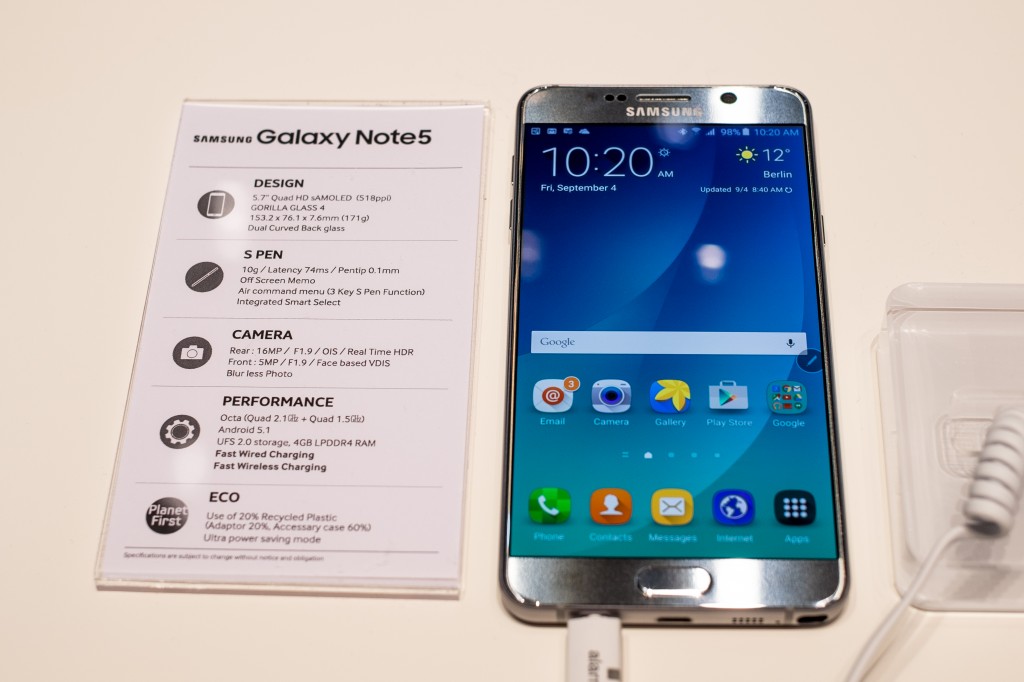 The hardcore phablet users will turn their noses up at anything smaller than 6.5 inches. These are bigger, bulkier, but they push the sensory experience towards the PC side.

After a brief hiatus from the smartphone market, HP has come roaring back with its Elite X3. Running Windows as its OS, the Elite X3 weighs in at a full 6-inches of screen. It still features the creature comforts such as third party device pairing and expandable virtual storage. With Windows Continuum it not only has the look and feel of a PC, it operates and handles like a PC as well. However, its greatest asset (the integration of Windows) is also its greatest weakness. 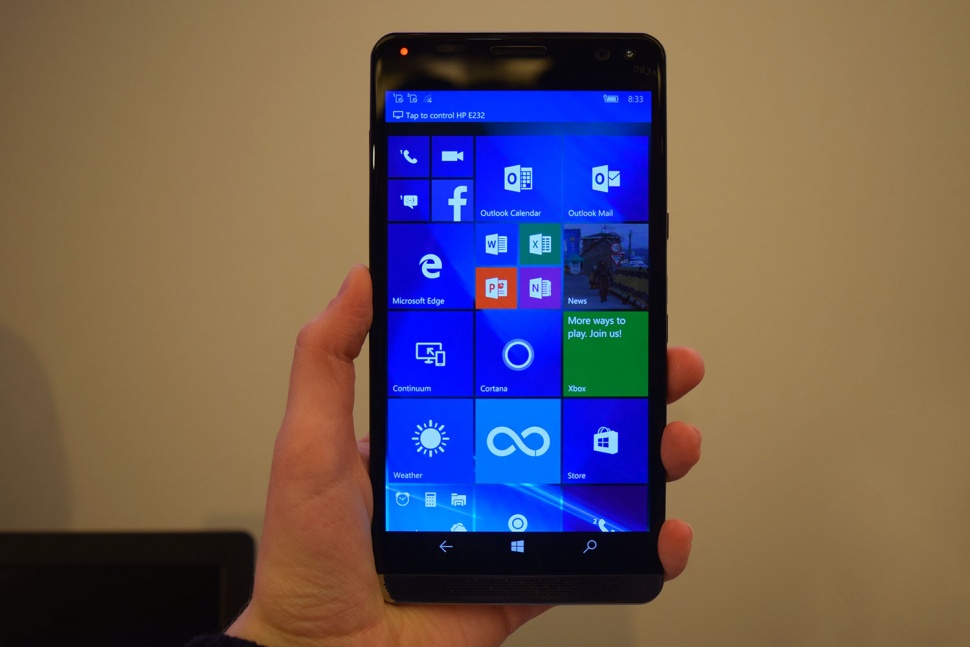 The fact is that the majority of apps in the marketplace are not designed for Windows, and this can pose problems especially for adoption, so be aware mobile app developers!

But the space is not limited to these three. OnePlus is also in the mix with their “2”, Chinese technology powerhouse Huawei challenges the Note 5 with its Nexus 6P which has almost identical specs. Sony and HTC are sure to not miss the boat and have also put their best feet forward with the Xperia Z5 and One M9, respectively. It is crucial to note that these are all viable candidates for those looking to replace their PC’s and go “phone-only”. However, the reality is that the top dogs (Apple and Samsung) often overshadow these brands. The adoption rate for the iPhone 6S Plus and Note 5 are just too great. Even if they can start clawing at market shares, there are always new players such as HP’s Elite X3 that are pushing the envelope and putting up legitimate competition.

But, with billions more poised to go online for the first time within the next five years, there is space for competition. The “phone-only” niche has never been greater, and it will only continue to grow as the capabilities of smartphones increase. The infrastructure and apps surrounding these devices will undoubtedly increase as well. In the near future, the question will no longer be: Can a smartphone replace a PC? instead it will be: Which brand do I go with?

The mobile app development world will change a lot if the next trend on smartphones is to become PCs. Mobile apps will have to change into desktop apps too. Once mobile, desktop and hanheld devices merge, all what we know now as software will disappear. All will work with applications.

7 Skills You Should Look For When Hiring a Python Developer