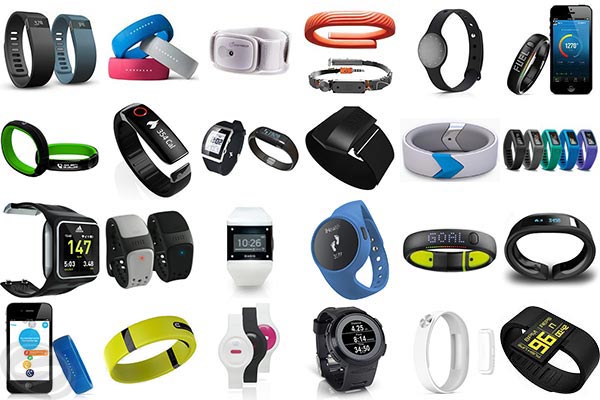 Fitness trackers became a must in the technological market last year together with smartwatches. In 2015 they will continue to be trendy and there will not be a better accessory to help you be in good shape. Smartbands are a cheaper alternative to expensive smartwatches.

The main features that a smartband must include are a heart rate sensor, notifications for calls and messages, the possibility to keep track of the steps that we have taken as well as to count the calories burnt and plotting a route of our walking. 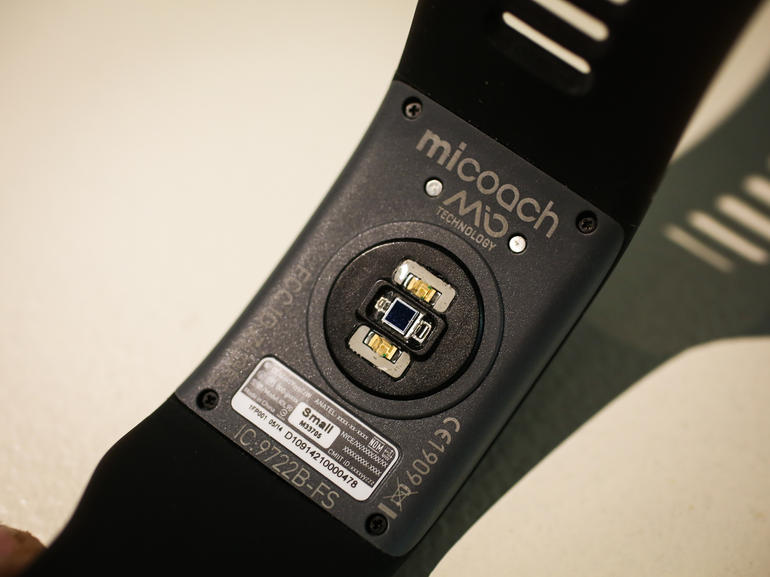 Two types of smartbands can be found in the market: those resembling a smartwatch and those which are less sophisticated and focus on sport management and health.

The success of these new accessories lies in the fact that an ‘intelligent’ feature has been added. This is a very interesting strategy when launching a new product. Smartbands and smartwatches are the most popular options regarding wearables so far and there is a competition between them to reach the first position in the market. Due to a lower price and a more attractive design smartbands have been better accepted by consumers.

Although smartwatches have been out in the market for a while now, it was not until 2014 that they gained success with the release of the Android Wear. The latter was last updated with the 5.0.1 version after the launch of Android 5.0 Lollipop. Some of the most important updates in Android Wear include the possibility to listen to music while being offline and a GPS sensor. These characteristics constitute an important breakthrough since one of the main reasons why smartwatches have been criticized is the fact that they depend too much on phones. 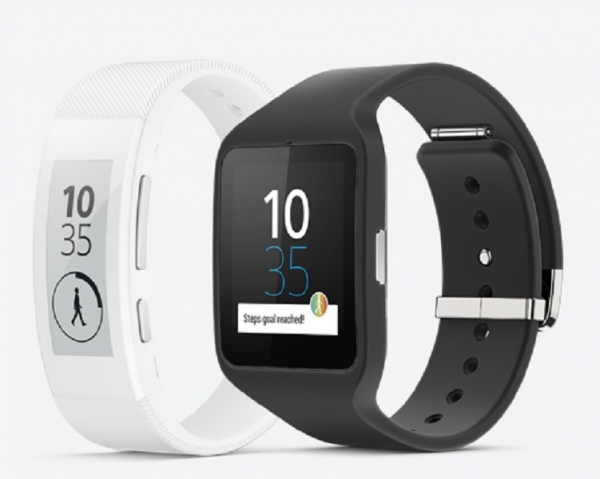 If enhancements continue to be implemented in the smartbands it will be impossible for companies not to manufacture bigger ones and therefore comparing them to a smartwatch will be unavoidable.

Since so many fitness trackers can be found now on the market, we have chosen a selection with the best bands that will help you decide among the wide variety.

The Fitbit Charge HR is considered the best overall fitness tracker of the list. It offers the most accurate feedback on your activity and calorific burn.

We find the Jawbone UP2 as the best smart band for basics. Its design and accuracy tracking our activity make it a very good option. 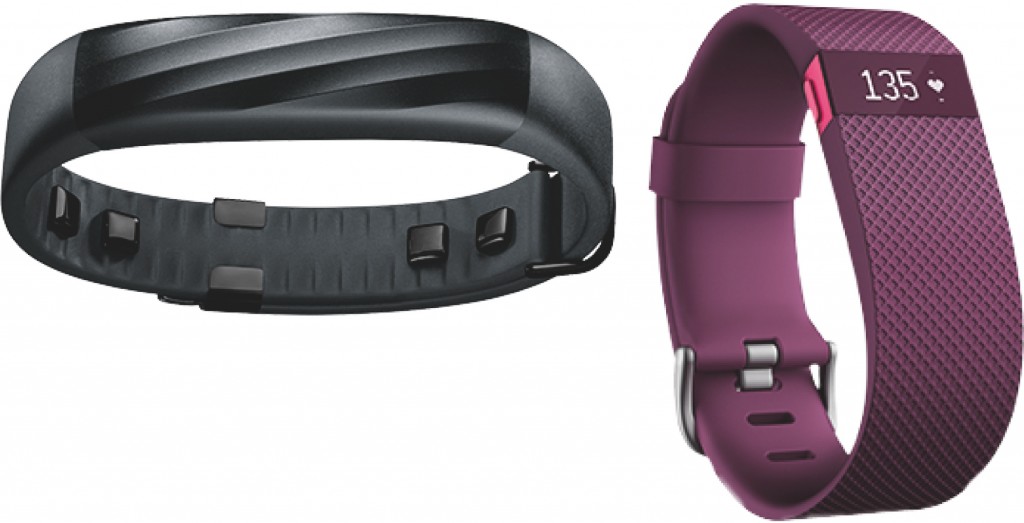 If you like running we suggest the Fitbit Surge. It enables you to track static cardio workouts so It is also great for the gym.

The Garmin Vivoactive is an every day sports wearable that blends fitness and sport features. You may not especially like what it looks like but it accurately tracks running.

Is tracking your heart rate your main reason to buy a smartband? Then go for the Basis Peak, which offers continuous heart rate monitoring.

Swimmers should buy the Garmin Swim to monitor their pool performance. It is also the best waterproof fitness tracker.

The ultimate lady’s fitness tracker is the Swarovski Shine, which comes with all the tracking smarts you could ask for.

The Withings Activité is the jewel in the wearable crown since it packs step counting, distance checking and sleep tracking. 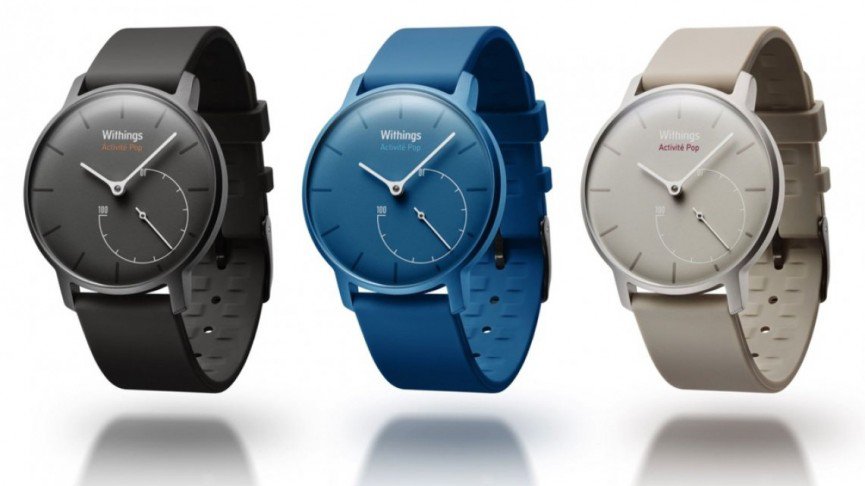 The Misfit Shine will track your sleep without missing any data since it knows when you are asleep.

Track activities and get the notifications that you would expect from a smartwatch with the Garmin Vivosmart.

The Garmin Vivofit 2 is a nice choice for those looking to shift the pounds. This tracker will remind you to get up and move around every hour and it is compatible with the food app MyFitnessPal.

Thanks to its simplicity, the Acer Liquid Leap will display on the screen all your step, sleep and goal information without even opening the app.

Finally, if your budget is tight the Xiaomi Mi Band is what you are looking for. More than 6 million units have been sold worldwide making Xiaomi the most important seller of wearables in China and the fourth in the world.