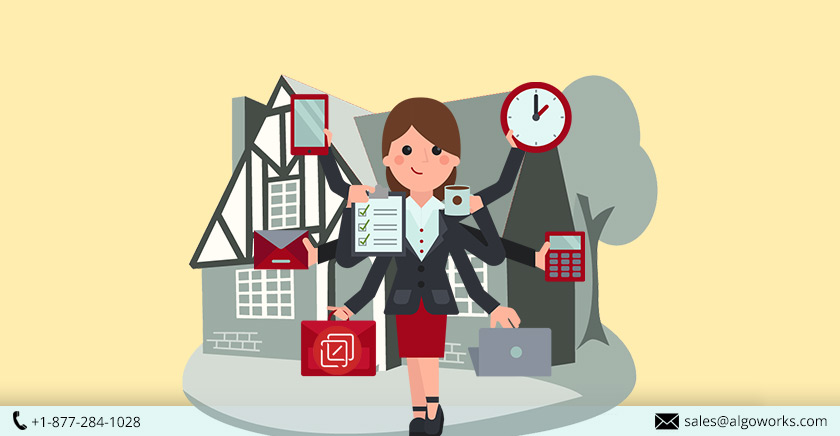 With big forces at play in the market, year 2017 brings in new and interesting things in terms of connected home. Virtual personal assistants (VPA) and big-brand products such as Amazon Alexa-enabled devices, Google Home and Apple HomeKit are giving consumers a glimpse of the future. The year foresees a much broader adoption of connected homes and integration of VPAs.

VPAs in homes will simplify home automation and control. This will shift focus from casual approach of controlling home using mobile phones and apps. It can be aptly understood that carrying an application for turning the lights on and off gives seamless experience. Voice control is a more convenient and intuitive option.

Big tech names are announcing their launch of products in VPA domain which is directly giving competition to Amazon’s Echo. Google Home is a serious threat to Alexa which carries within it Google search engine intelligence, therefore, allowing an understanding wide range of voice commands. Where Echo only responds to established commands, Google Home can follow a trail of thoughts and queries only. In the past few months, a number of big tech names also announced the launch of products directly competing with Amazon’s Echo.

Apple’s Home app in iOS 10 allows users to control their smart home device’s voice on phone, tablet and watch. Apple is rumored of developing hardware speakers like system with other competitors in a list like Echo and Home. The real new addition to this application is the all-in-one feature which controls all Apple smart technology in one single integrated application while connected objects work on distinctive applications.

Additionally, mobile app developers are incorporating Siri’s voice command functionalities into their own apps which will soon be allowing users to take complete control of their home appliances directly through Siri. There is another wonderful announcement by Samsung which is designing a portable connected speaker. Also, Sonos has also come up with its own voice-activated assistant for future speaker.

Voicing out the touchscreens

uman voice plays an important and powerful role in enabling a natural and intuitive user interface for devices. Of course there are some technological challenges which are linked to voice adoption and incorporating the same across devices.

Virtual personal assistants aren’t just competing for developers’ attention. Tech companies are also trying to woo third-party hardware makers as their AI expands beyond phones, computers and connected speakers. With hardware expansion, there are two challenges which need to be faced. First, hardware makers need a simple path for creating voice-controlled products and they need software support for some specific type of products they are creating.

Amazon and chip maker Conexant have started offering a hardware developer kit which allows mobile app development companies to quickly start prototyping new products with hands-free voice controls. Commercializing of these prototypes is also in work in process. Chip maker NXP is amongst the companies which offer development boards and plans to have module with voice support where hardware makers can easily build into their products. Similarly, Microsoft is also encouraging third-party Cortana devices. When hardware tools will be set all in place there will be more scope of more specialized software. Alexa offering new categories of voice commands for cars, alarm clocks, intercoms and assistants will help in passing conversation between devices as you move through the house.

There is much more expected in the domain of smart connected homes and VPA’s. Even voice-activated personal assistants are revolutionizing the IoT market and bringing consumers a step closer to the smart connected home. Personal home assistants are right now a hype in IoT market, and they can become a norm in tomorrow’s average household. Let us see how tech giants are taking users’ concern and opinions for building truly innovative voice-controlled systems.

5 tips to make your mobile app successful
How to design a great mobile app UX?