Significance of Virtual Reality with actionable tips to market 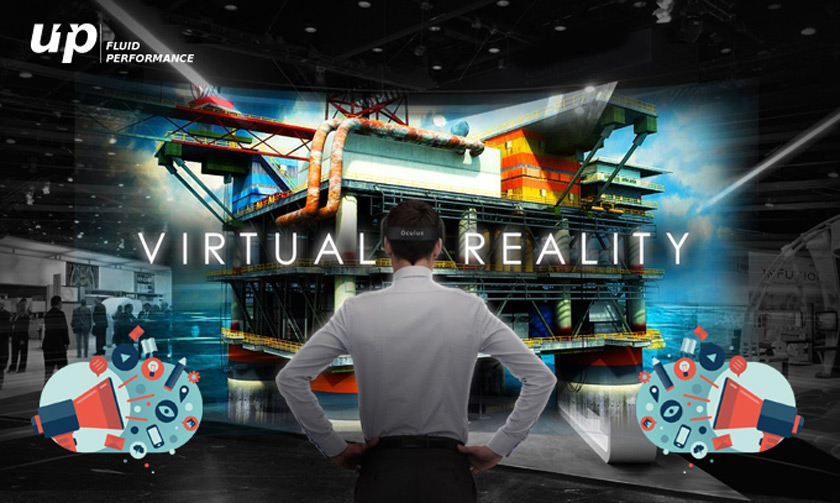 “Virtual reality was once the dream of science fiction. But the internet was also once a dream, so were the computers and smartphones. The future is coming.” - Mark Zuckerberg

Virtual Reality initially felt like dreaming with eyes open, but it has really proved its existence with Artificial Intelligence. Customers have elucidated their preference as far as online and mobile commerce are concerned where various companies are continuing to adapt this and converging to provide self-service that has pushed both concepts into limelight as per Sylvia Jensen, Director of Marketing EMEA at Oracle Marketing Cloud.

With more and more preference over online and mobile commerce, companies are day by day moving farther from real-life human interaction and favouring advanced self-service. Hence various technocrats are considering Virtual Reality and Artificial Intelligence to be the biggest game changers in communication in the year 2017 and beyond.

Customer experience has become quite convenient and it has turned familiar for consumers, who have been identified by merchants. VR has ensured its existence from retailer’s website to agile chatbots, for example, Telecoms Company’s service portal’s primary communication is through messaging apps as well as social networks. 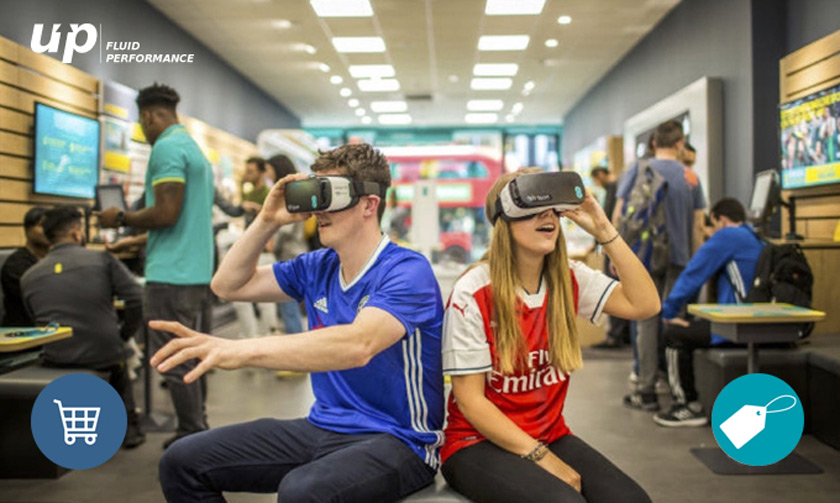 The online retailers surveyed by Oracle Marketing Cloud highlighted the fact that approximately 76% are planning to employ chatbots till the end of 2020, analogously 74% are planning to implement the technology of VR as well as AI within the same timeframe. Hence VR is poised enough to be the next big thing to make it easier to buy things as far as customers are concerned.

VR is really becoming one of the retail channels that will not only increase profitability apart from customer engagement. Here are two different ways where VR can help you to invade the impulsive competition:

Here comes into the picture the top notch themes that are more likely to be incorporated by top VR apps.

A scale or a thrill

The immersive nature of VR comes into the picture in order to offer thrill without working with an existential franchise. To get the ultimate experience, check out a few of the rollercoaster VR apps with a unique combination of thrill with the destination.

As far as most flourishing VR apps are concerned, it may vary according to the genre to get the ultimate offering of locational novelty. For instance exploring the unique corners of the planet, flying over the Mediterranean or even roaming around the amusement Park in Ohio.

Few of the actionable tips to market VR apps

Sieving the right store and category

It becomes quite vital to understand the ebb and flow of the consumers’ interests when you are looking to create an app or looking for some category. Here the main task of the mobile app developers is to review the types of categories that are dominating the category and sieve out the apps that have actually broken-through since VR is not restricted to any category. This penetration is quite essential with the app getting launched in a particular category or store.

While you are getting ready with the launch, it comes to comply with ASO practices that will elucidate further as far as rankings are concerned.

Hence in order to make it more impactful, it must either include Virtual Reality on the name or in the description. Even several popular Virtual Reality apps are also known to include VR headset in the icons as well as screenshots to make it quite appealing.

A good analysis of the competition

Along with the identification as well as monitoring of the apps that you are intending to compete with, keep in mind the emerging trends that are essential to verse with, apart from mobile app discovery strategies, not only for monetising but for user acquisition and many more.

Do not overlook international markets

Here you can find various tips and tricks to consider:

A few years back when VR was considered quite unattainable due to its cost , nowadays it has been made possible by various game developers and console manufacturers, that are dedicating their sufficient resources not only to make it attainable with the attribute of affordability but also VR friendly experience and gradually transforming the entire technology to make it a staple not only for mobile app developers but also to the modern homes as well. Hence it can be said that modern consumers’ standards are upsurging day by day while encompassing across all the sectors.