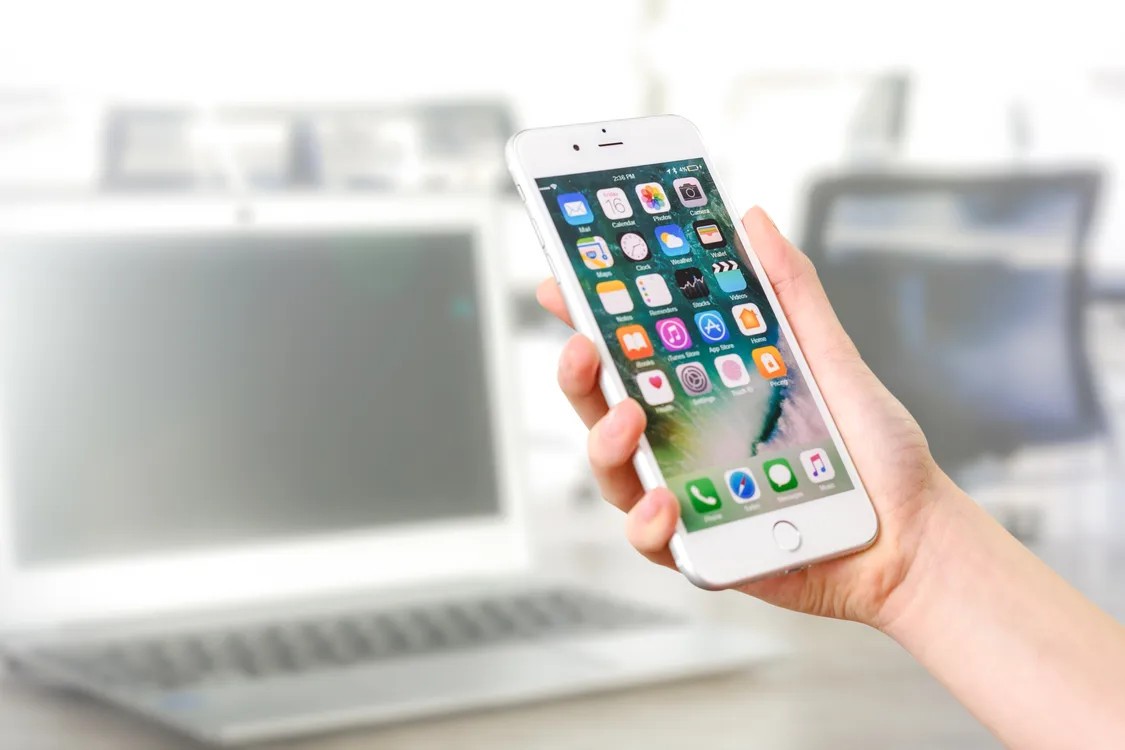 Mobile apps are one of the key elements of the life of an organization nowadays-marketing or customer service. In reality, half of the network operation is carried out on mobile devices.

When it comes to the React ecosystem, there are two main ways of developing cross-platform mobile applications: Ionic and React Native.

Two perfect solutions for creating applications are Ionic and React Native. In some ways, both forms vary, which we would like to briefly explain, clarify and compare both solutions so that you can easily select the correct one.

There are various possibilities, features and objectives for Ionic and React Native, so it is very important to consider their differences at the beginning and only then to invest in the chosen one.

Let's get to the details. We'll try to clarify what Ionic React and R9eact Native is.

Ionic Framework – what is it? 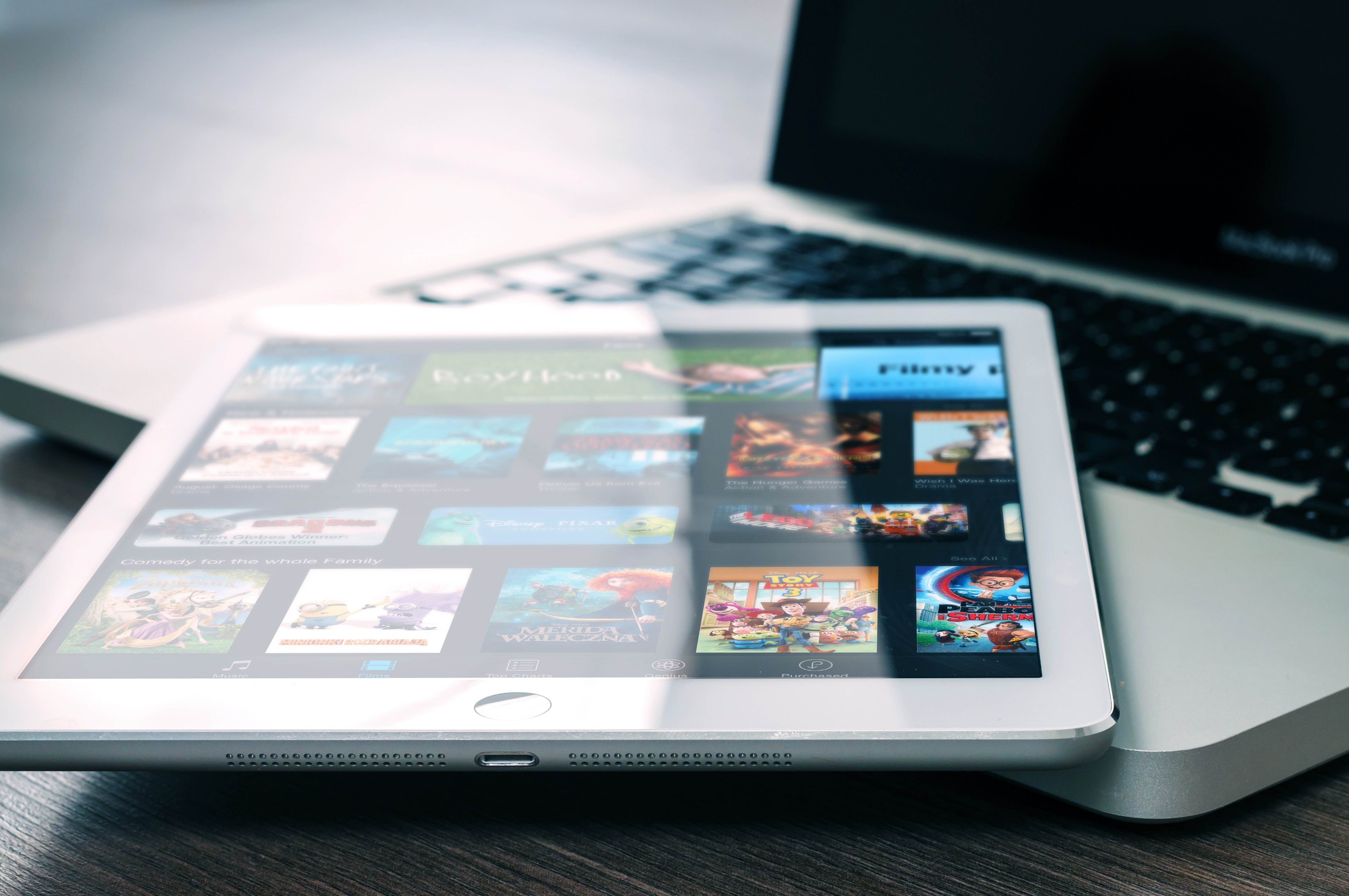 When the success of this type of approach was realized, it was agreed to create a system that would make it much simpler and easier to create applications. And this is how we will now appreciate the Ionic.

React Native – what is it?

Facebook is supportive of this cross-platform system. It enables us to build a mobile app for iOS and Android platforms using JavaScript.
Thanks to the ability to "translate" JavaScript into native components, the code can be exchanged between the two platforms. We use so-called bridges, which means we can build a "bridge" between JavaScript and the native language. A bridge is simply a way of establishing contact between Respond Native and native platforms.

The so-called hot reloading is another essential function, which enables the programmer to test improvements and make corrections much faster and more effective than in single-platform applications historically.

React Native, for instance, is used by businesses such as Shopify, Facebook or Wix.

What are the differences? 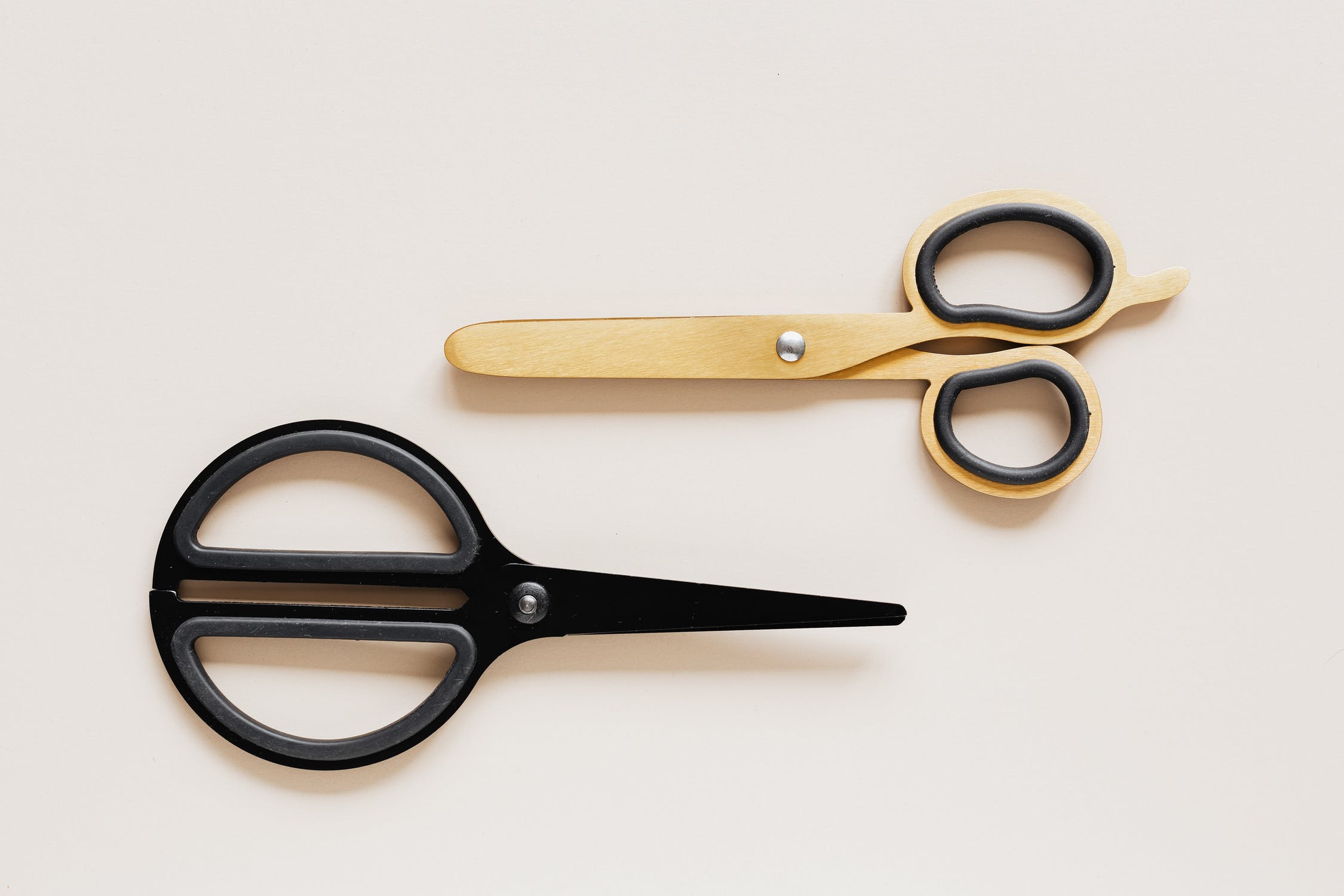 From a non-technical person's point of view, there is hardly any difference between the Ionic and the React Native, and if it is very small. From the developer's perspective, however, it is worth learning about these differences, especially when it comes to developing a mobile application.

In terms of mobile app development, the differences are especially marked, and this is what we will try to concentrate on. We will see certain differences if we look at it from the convenience of the client:

React Native is native and Ionic is hybrid 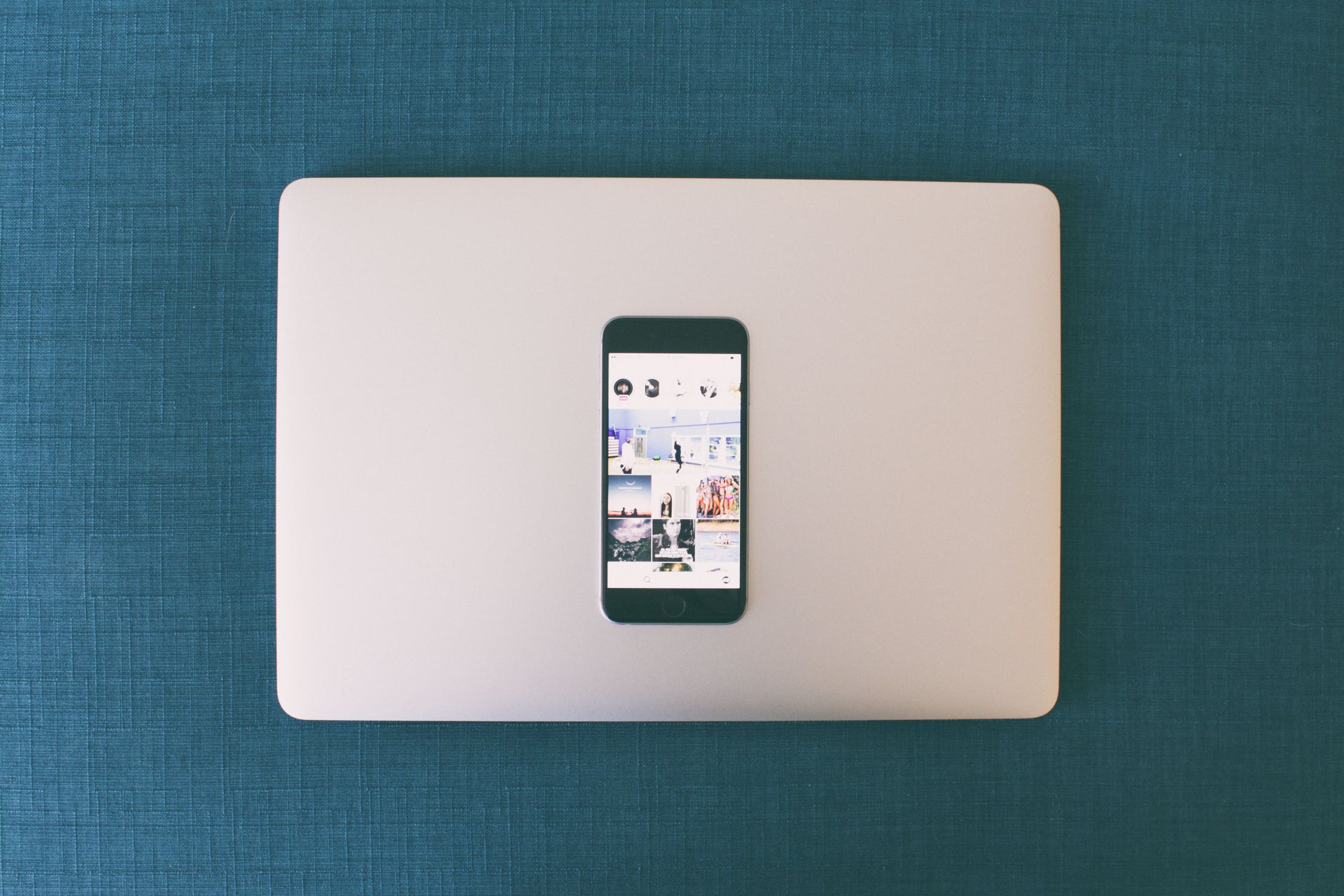 A native app is a software application that has been developed for a particular platform-iOS or Android-with a programming language. It is constructed using JavaScript and React, but all components are native iOS and Android components.

Ionic, on the other hand, is a hybrid framework, which means that applications are designed using HTML, CSS and JavaScript. On the internet, desktop or mobile, these applications can be used.

Ionic uses Web View to build apps that we have outlined to you briefly above. Ionic apps are full-screen and full-powered browsers using Web Views and Web technologies.

To add native features such as GPS, camera, etc. into your application, Ionic uses Cordova or Capacitor plugins. This can trigger a major drop in performance in larger applications-Ionic must first render the graphic elements to provide the component on the screen through a browser. 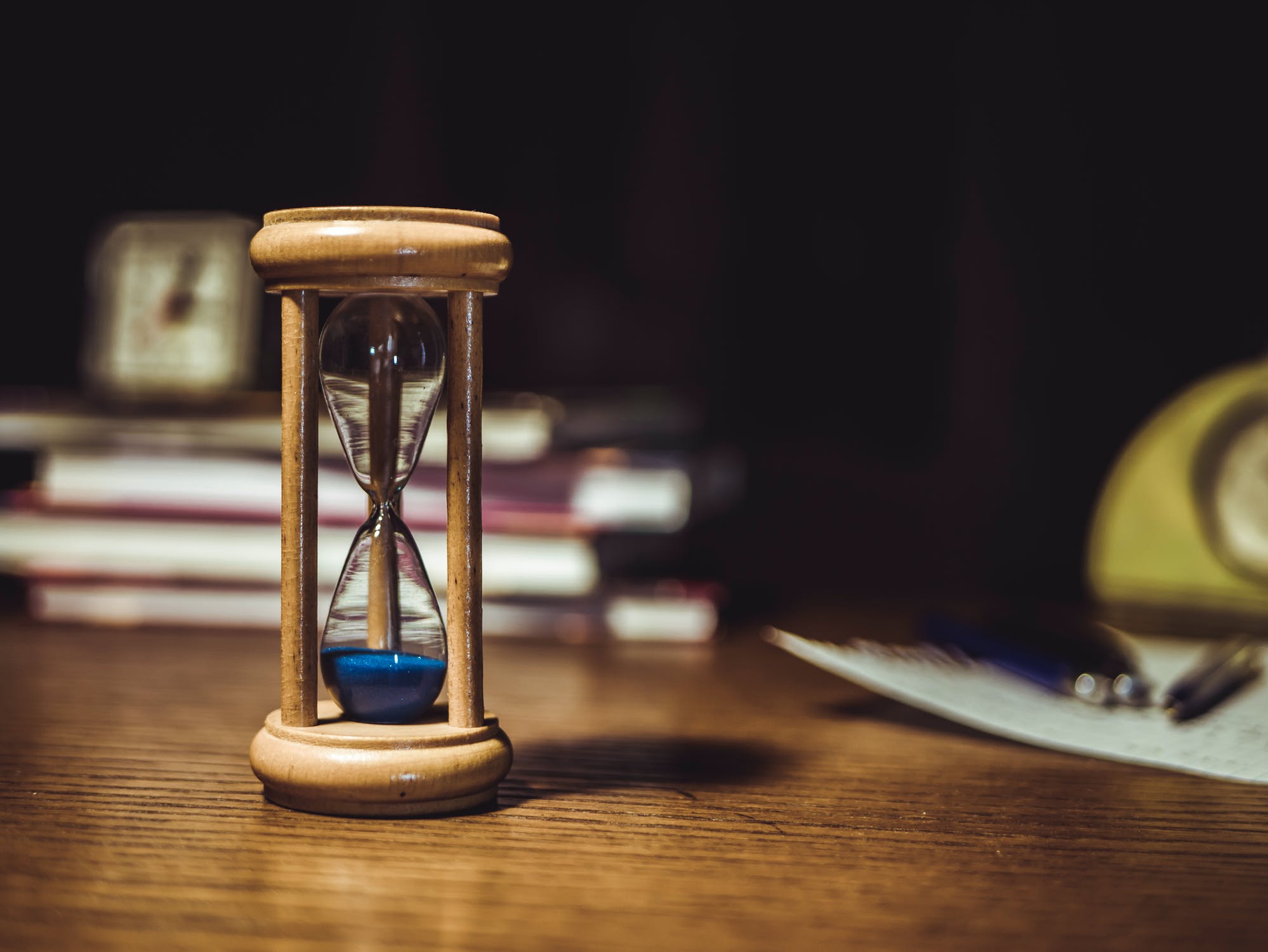 React Native enables engineers to use several hundred percent of the code written in React for the web application. This results in a very significant decrease in the time taken to write an application. 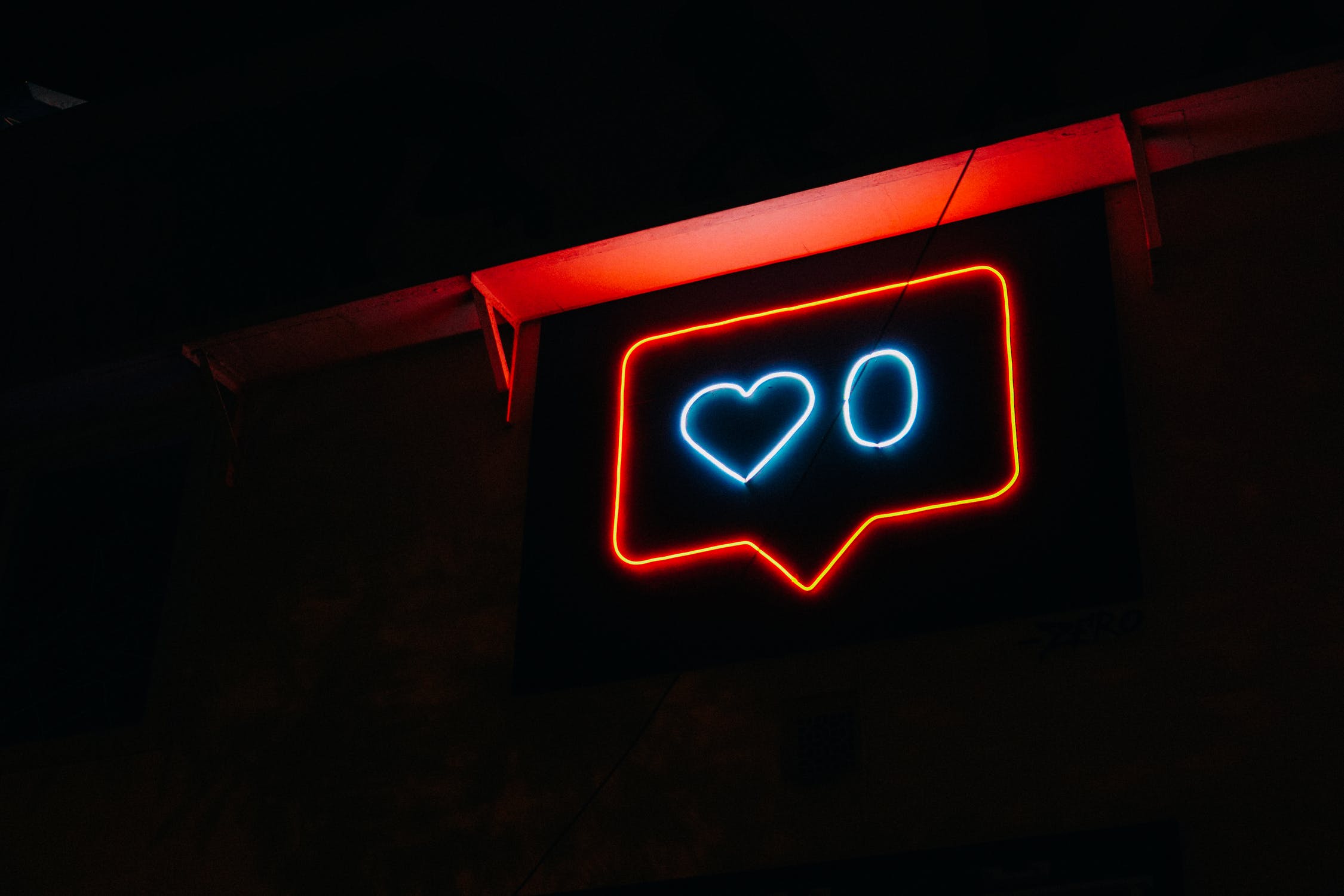 Indeed, exploring this aspect during the election between Ionic and React is quite an interesting question.

Ionic is certainly an app that is really popular. It's used by smartphones like MyTelkomsel and Vodafone India.

Something to conclude - a brief summary 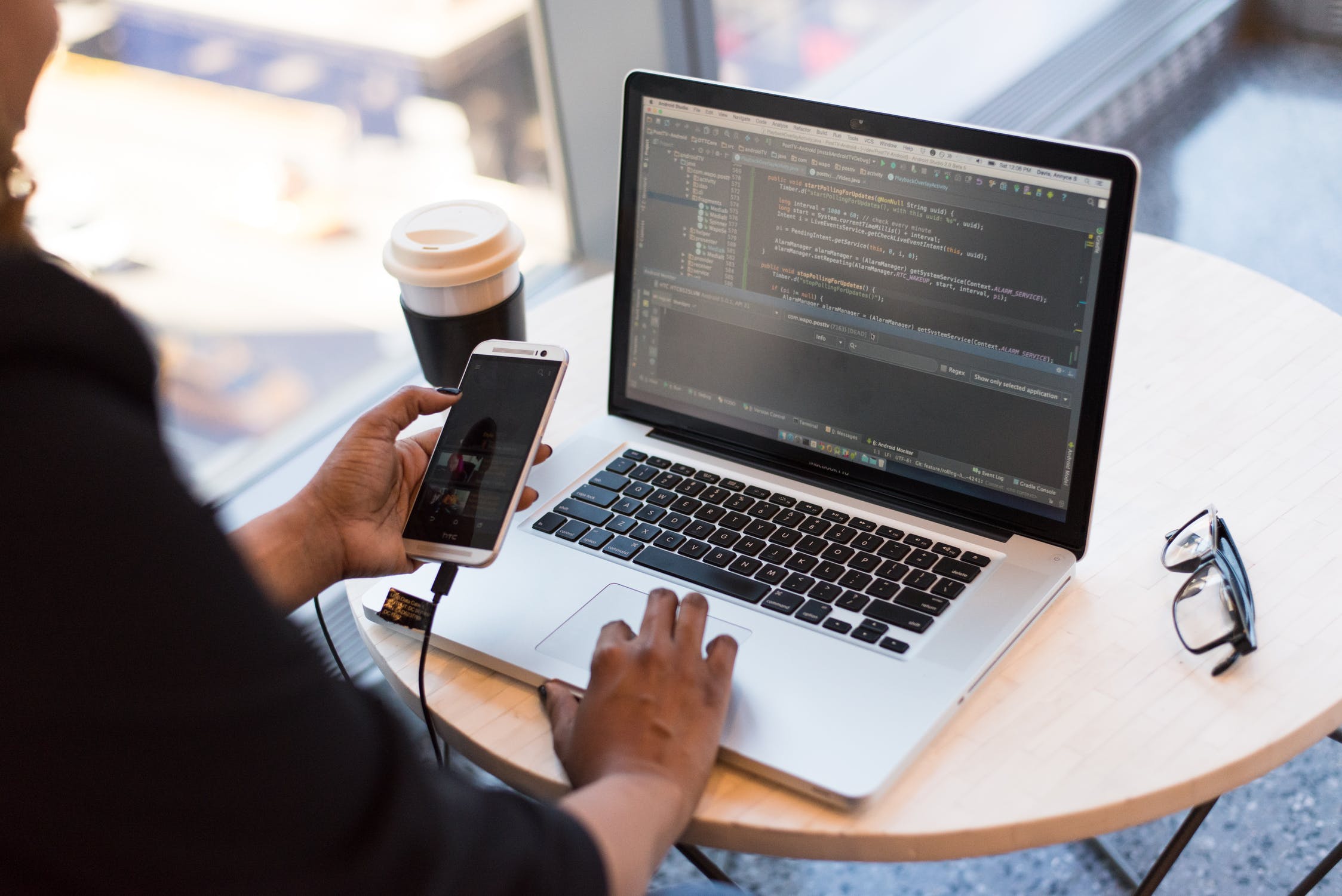 There are, of course, many, many technological variations that are more or less technological. But we just wanted to show you in this short article that potentially comparable Ionic and React Native, during the production of your application, can vary in small details so much that one can serve us more than the other.

We did not want to accuse you of a multitude of technical data and details, but just to send you some details and interest in the topic.

Working as a customer contact specialist at Wasko company. A graduate of English Philology and International Economic Relations at the Faculty of Economics. Privately, developing Italian language skills and love of literature.