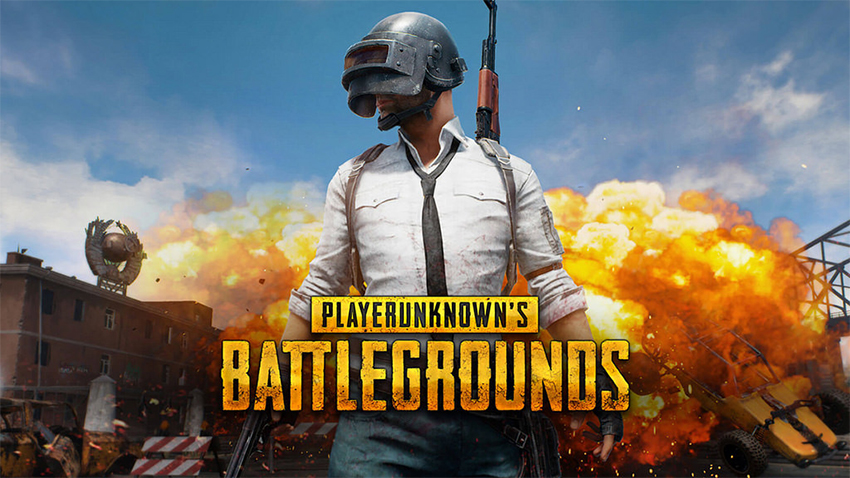 Online games have now become the most astonishing and addictive development of the gaming industry. People can easily find a huge amount of online games on their phones that are not only easy to download but the users can also start playing them instantly without any payment criteria being involved.

According to the sources and studies, China has been ranked number one and the world’s largest gaming market which generates revenue of 32.54 billion U.S. dollars. Out of the seven continents in the world, Asia is the leading source of revenue generation be it in terms of free-to-play (F2P) or pay-to-play (P2P).

When we discuss the top-rated online games of the world, PUBG gains the maximum popularity because of its realistic gaming graphics and effects. The game fascinates the people of all age groups which is one of the reasons for its humongous success.

If you too are planning to develop a game similar to PUBG, you need to plan an appropriate gaming strategy and learn some basic programming languages necessary to design a game.

Let’s take a look at what all is required to make an online game successful!

Gaming strategy is extremely crucial that you need to plan for before you start developing an online game. You need to have a clear thought about what are you going to develop, how is it going to work, and will you be able to engage your users?

The first thing developers need to understand is that out of 1000 games very few of them are successful. There are almost 500 games that are submitted on a daily basis to the iOS app store. That’s why it is advisable to choose your audience first. Are you going to build a game for Android users, iOS, or both? You should be clear enough before start developing a game as it directly contributes to your gaming success.

Whether you are an online gaming freak or a gaming developer, you might know that there are humongous online games with overwhelming designs and graphics; however, they fail to entertain their audience.

Due to the lack of a good gaming concept. Beautiful design cannot hold users’ attention for a longer period. To engage your users, you need to build your online game in a way that people do not want it to leave without taking it to the next level. Having a good concept is extremely crucial for its success. Add gaming rules, the time limit for different stages, the number of players who can participate and so on. You need to do thorough research to create a fun and engaging online game that steps on the way to success.

Game graphics plays a crucial role in making a game successful. Make sure that your online game has a responsive design and is easily accessible on every device be it a smartphone, desktop, or a tablet. Hire a team of professional developers or web and mobile software solution company that can suggest you some best designs for your game according to the theme you’ve planned.

One of the most critical steps that you should consider while building online games is that it allows gamers to share their achievements on social media platforms. This will not only help you to make your game popular but will also give you word of mouth marketing. Sharing of goals, levels crossed, bounties received in a game is a powerful promotional tool that you shouldn’t miss at any cost. However, you need to protect your game against cheating. Your game must be copyrighted and unique as cheating has become an acute problem that almost each game project faces.

Technologies you Need to Master

Once you have a clear understanding of all your gaming requirements and plan, you need to master some programming languages to build a game similar to PUBG. Another option is to hire dedicated professionals for the same. Languages used to build PUBG are:

Java is a renowned general-purpose programming language which is fast, reliable, and secure. Java runs on almost 3 billion devices worldwide, such is its popularity and usage. 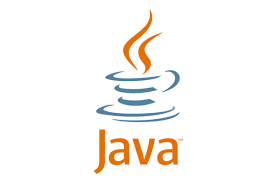 When it comes to building games similar to PUBG, Java is seamlessly used by developers.

Do you know why?

PUBG is a cross-platform online game which means it can be played on mobile as well as on a PC. Java helps to develop such cross-platform games or applications that can be operated from multiple devices. Not only this, but Java is also considered as the first official language for Android Game development. It makes the game more realistic and enhances its performance due to the integration with Android Studio and OpenGL.

Python is a high-level, interpreted, general-purpose programming language that enables clear programming for both small as well as large scales. It is generally used to develop desktop GUI applications, websites, and web applications. It takes care of the common programming tasks as well as the core functionality.

When it comes to gaming, Python is always involved in developing games like PUBG. The core of PUBG is developed using Python. It has enabled PUBG to become more secure and hack-prone. It provides developers with a lot of built-in gaming functions and makes the game adaptable according to the environment.

Pearl 6 is an object-oriented programming language that includes generics, roles, and multiple dispatches. It is used for several functional programming primitive tasks such as list evaluation, junctions, auto threading, and hyperoperators. It is a powerful dynamic language also used to develop high-rated games such as “Battle Royale Games online”, “Game of Thrones” and “PUBG”. It provides several benefits to the developers such as powerful object-orientations, strong concurrency support, clean implementation, and short coding, JavaScript, Chained Comparison and so on.

PUBG game is developed using special game engine platform known as Unreal Engine 4 by Epic Games. The specialty of this platform is that it is coded in C++ and uses huge portability and tools to offer realistic graphics to the audience. This game is uniquely made for Android users and is compatible with all the eight generation-based PCs, consoles and Tegra-K1 based device running Android.

PUBG also uses some other programming languages such as C#, PHP, MySQL to build different PUBG variants. Now that you know the technologies and gaming strategies, you can simply get started! All you need to do is hire a game developer for Android app or iOS depending on your choice of audience and initiate your web and mobile app development to build a successful online gaming application.

She is a Technical Analyst at OnGraph Technologies Pvt. Ltd. with rich experience of the latest technologies such as Blockchain, RPA, VR, and Cognitive technology. She believes in ‘Simplicity of Words’ and uses them as her powerful tools in the field...