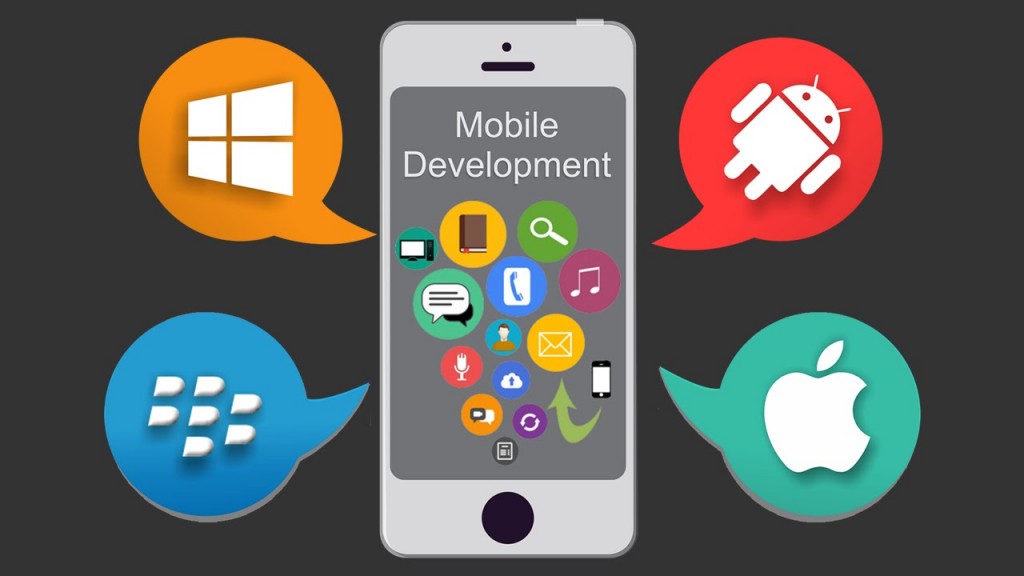 Who wouldn't love to see technology advancing in every aspect? Who wouldn't like to see something new in their devices they carry along wherever they go? 2016 has been a tremendous start in the technological world where new devices, wearables, software have been launched. On the other hand, we have some brand new features and innovative technologies to look on to. That's why Reliant Tekk has kept track of everything said about it and they explain it all to us here.

Not being biased towards any specific technology, this blog is intended to show you all that has changed in the year 2016. You should know how the software on your gadget has evolved and how it is going to help you in the near future. It is intended to change your digital life from bitter to better.

Yes! This is what we have our eyes on, every year! Even if you don't own an iPhone, we bet you are curious to know what has changed in this OS. No bells and whistles have been added but yes, it is surely improving digital lives to the core. 2015 was the year in which iWatch was launched along with a major software update, the next iteration and that is iOS 9. Not just users have been benefited from this update, but even iPhone application developers. They can now do a lot with their apps and make them much more useful. Advancing to 2016, iOS 9.3 has been released to beta testers already. iPhone application development world has evolved much with many technologies to ease users and developers both.

All that you need to know about iOS 9.3 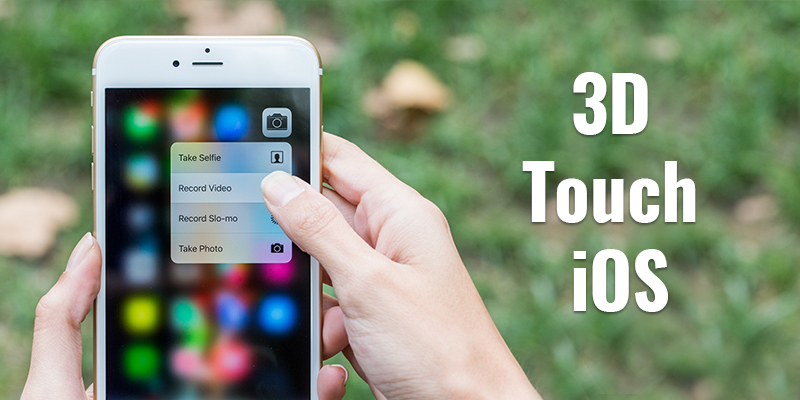 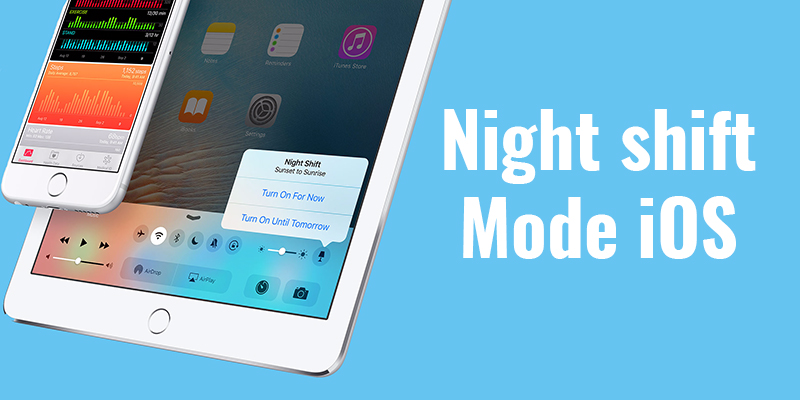 Apart from the above listed changes, there is a lot to be expected from iOS 9.3. And oh yes, there's an iPhone 7 coming soon too!

Android is the coolest OS that can be afforded by all users. It's completely customizable. Well this is in the buzz too. What's special is that it alphabetically names its versions. And this time it's Marshmallow. Although all high end devices haven't received this update yet, this is believed to be by far the most loved major update. 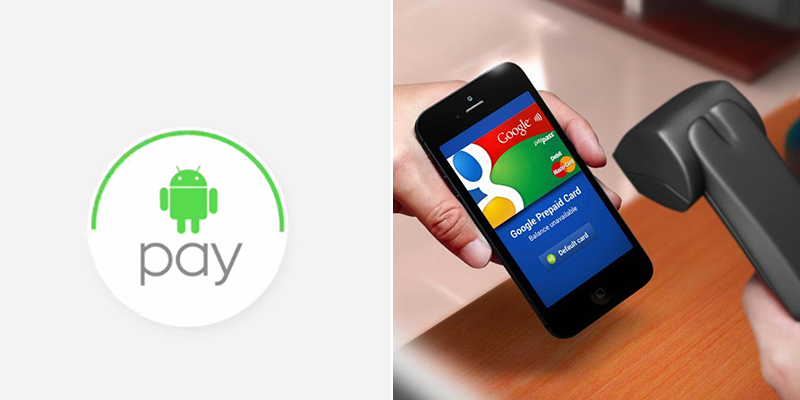