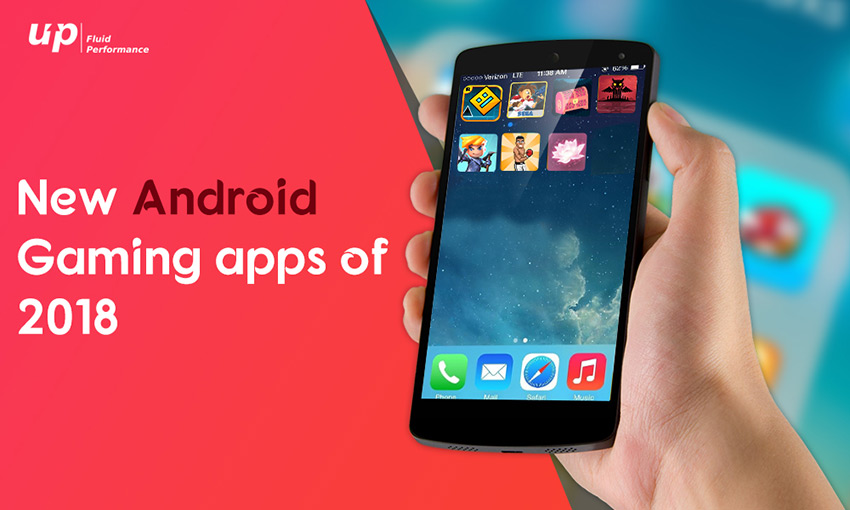 Games often are referred to as a waste of time because they consume a lot of hours in a day, but the amount of revenue they generate should not be overlooked. It is not about the physical games that you play outdoors to stay fit, rather the application based games that keep your brain occupied and sometimes make you addicted to it. Games are another type of entertainment, apart from movies to lighten your mood and have a joy of victory with every level you cross.

This gaming app can be more intriguing to Architects, as it involves constructing bridges in a puzzle. Players in the game have to build bridges for the vehicles to travel. The best part of this game is there are no in-app purchases and no ads.

Another game with no in-app purchases on the Google Play store. This application is a combination of a runner and obstacle loaded platform with beats up. This gaming application is a good deal with no price tag before installing or after.

Why is there a slash between the price and free? Because if you are an advertisement fan then go ahead and download the free application but if you don't want fun to be interrupted then purchase it. The game is an action platform lover with characters inspired from retro fighters, this also enables the players to compete over wifi.

This is a Quiz gaming application. The App Store already had it last year but the android app developers came up with their version in 2018. The real host will make you play a game of 12 questions live and the winners get to split the prize money through Paypal. This application is still in the Beta Phase but will be available in the Google Play store soon

Although it says free, the application has got in-app purchases. The Jellynauts has put life in jellies that go crazy and fight with different weapons by slicing the enemy jellies and slaughtering them. The game may remind you of Fruit Ninja.

This application may be overpriced because the game is all about defending your lotus. The game can be played in single mode or multiplayer mode. The appearance of the game looks extremely pleasant due to good graphics work but other than that, Lotus doesn't seem to have offered anything else.

This application can be considered as worth the cost as it doesn't have any in-app purchases. Entering into the whole different world through a game is fascinating and keeps you in a combat character which can be continued with multiple players over the wi-fi.

Prizefighters seem to have inspired from the 1990's boxing where the players are in the boxing ring and the more punches you strike the more you score. The game doesn't have many movements involved but is interesting if your soul wants to be destructive somedays.

If you like to dig creepy facts from the past then this game has to take some Mbs of your memory. It is an adventurous game with in-app purchases to unlock the ongoing levels. The story of a Rusty Lake and people with all the weird practices make this gaming application an expensive one.

This application may have been inspired from Inception but in this game, there are objects inside objects. The rotation of the object gives rise to another object and so on with simple graphics to understand and reach various levels. This application comes with no in-app purchases and no advertisements.

Although the article started with games being referred to as a waste of time, all the 2018 picks are interesting and remind us why Candy Crush made $590k in 2017. Accept it or not, games occupy a large revenue in mobile app development and can’t be ignored. One such company that happens to develop such games is Fluper, and tries the free ones from the above list of gaming application to know if gaming applications interest you too.