MWC19: Journalists speak up during the Mobile World Congress edition 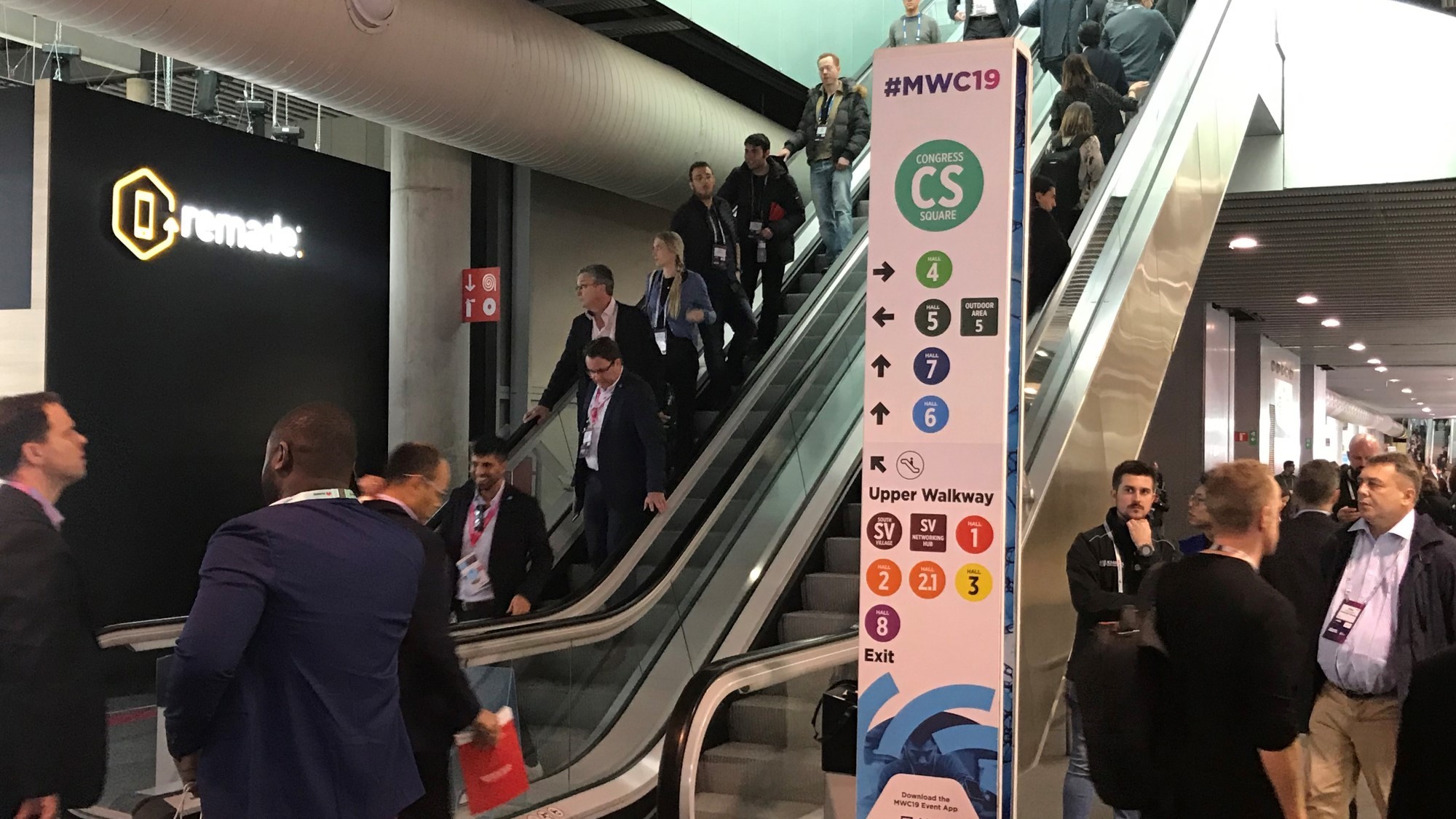 This year, MWC19 has been all about the 5G network and the different foldable smartphones. Mobile devices from Samsung, TCL, Huawei or even LG are the main attractions at this year’s edition of what it was commonly known as the Mobile World Congress, until the name change for this edition. New hardware and new inventions are presented each year, so it will be weird to see an MWC without any of these options. However, something that is also currently at the event is journalists. A journalist writes and talks about the new products launched at each congress each year. It will be really strange to see Samsung launching the Galaxy Fold without anyone to explain about or even the new Huawei Mate X without any proper explanation to the general knowledge.

The team of AppFutura has been searching for the most known media outlets around the Congress to ask for their opinion on what they believe has been one of the major discoveries around this year at the MWC19 here in Barcelona.

Érika García is a CNET writer talking about the most novelty smart devices around the Internet, with almost 5,000 followers on her social media. We have spoken with her between shots of a video. As she has explained, 5G has become more important around this Mobile World Congress, as it has some more developed technologies. With that in mind, the reporter has highlighted that having a more 5G network and more already established technology, this MWC19, it is an open door to see what the future will look like in terms of connectivity. 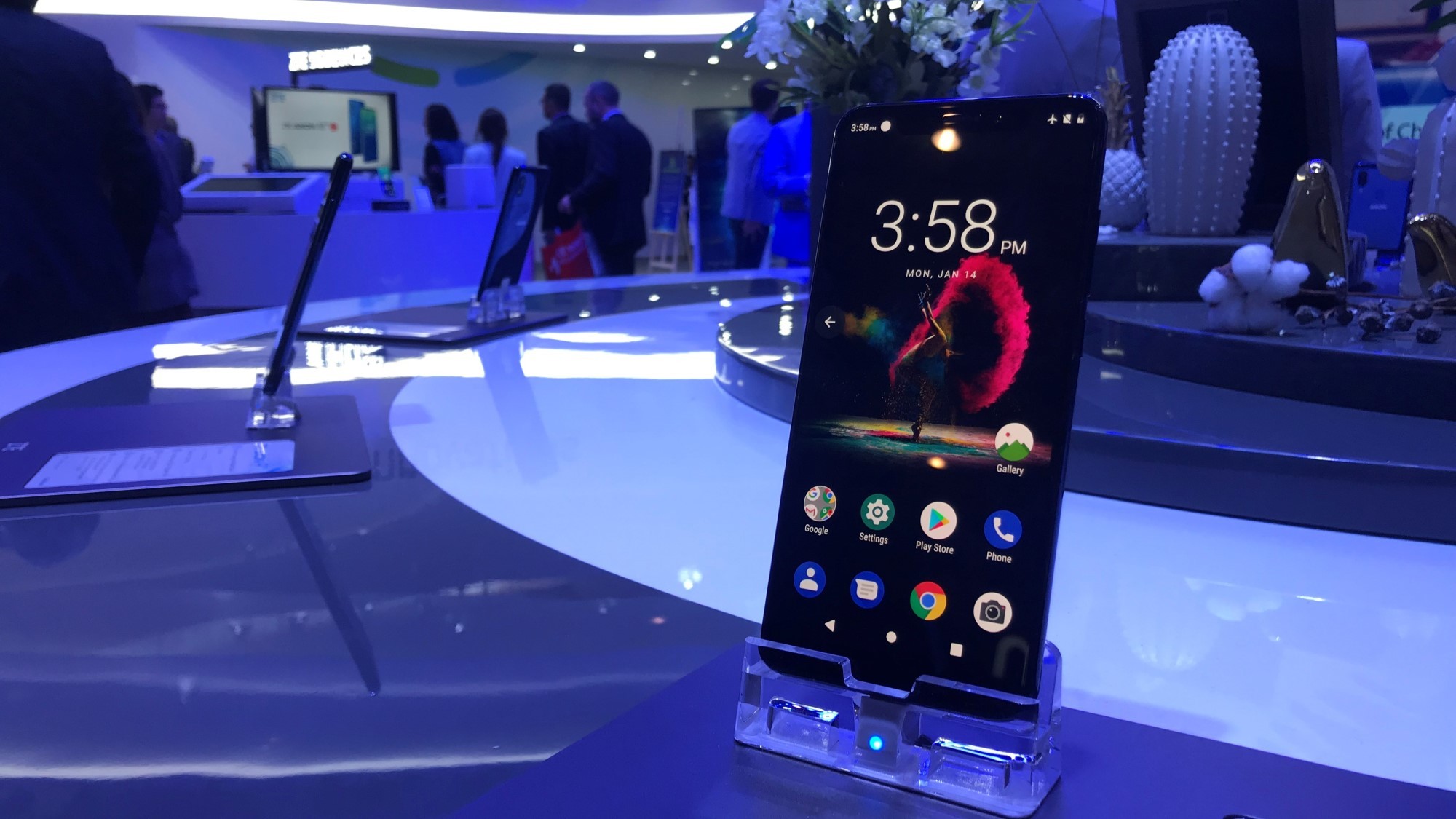 However, Érika has also been quite negative on the general opinion of this Mobile World Congress. As she has explained to AppFutura, everything looks like a little bit in a rush. The reporter at CNET said to the team from this website that mobile companies like LG or even TCL have been quite disappointing. Érika has said that is probably a really poor MWC as most of the major companies, like Huawei and Samsung have taken their flagships away from the event and they have launched them days before the Mobile World Congress in special events from their own.

The writer at CNET has also explained that mobile phone accessories are not quite important this year either. She has said that these major companies have probably arrived at MWC in a rush as some of the foldable phones are not even ready, as the example of TCL or the "almost" foldable LG V50. It is quite not as astonishing as previous years, but we also have to highlight that these technologies aren’t quite developed yet so, as Érika has highlighted, the general public should be a little bit patient as these new mobile technologies are still under development. 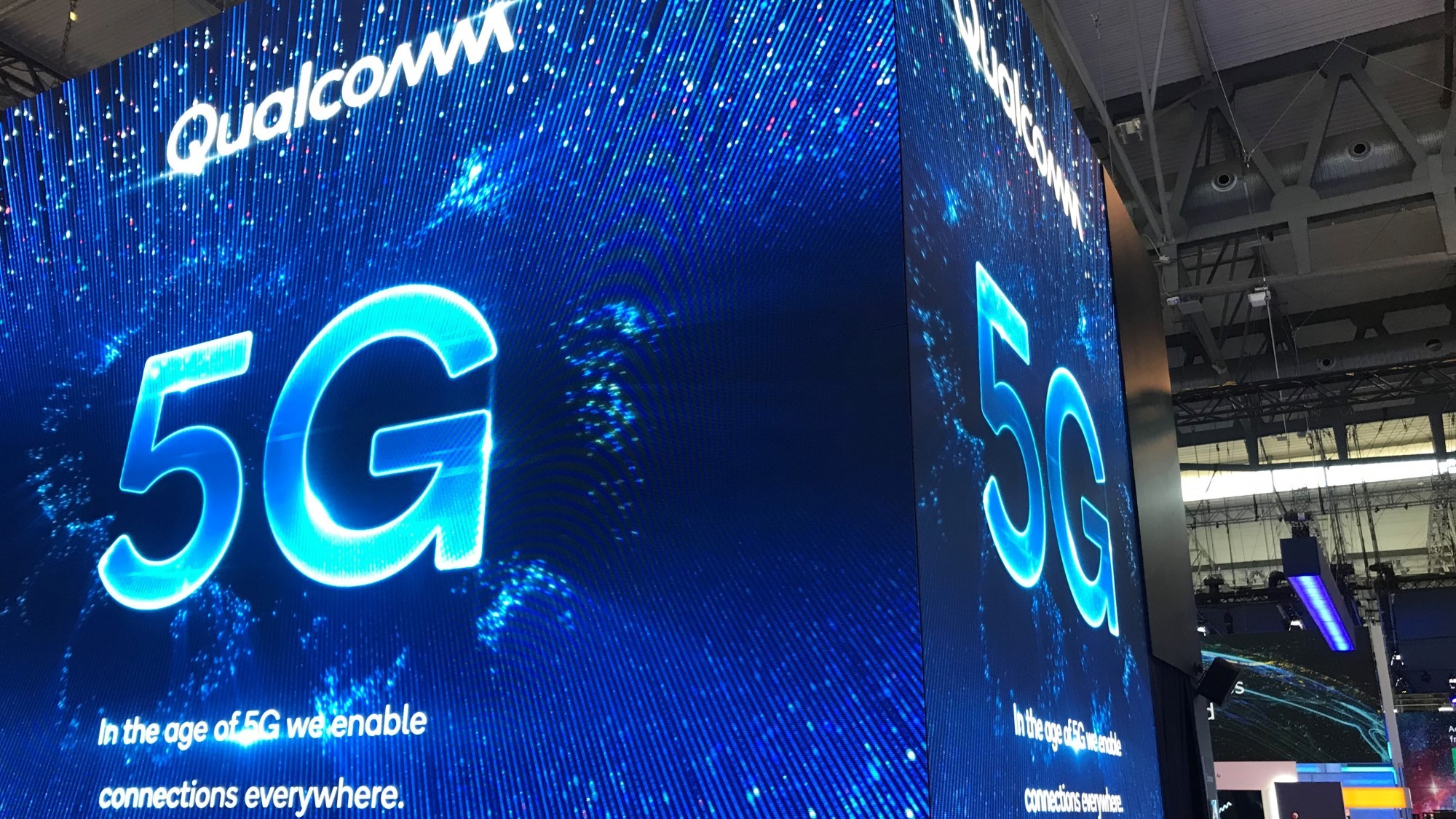 While Érika from CNET has said this MWC edition was quite poor, Sophie Charara from WIRED UK has said that she is quite surprised with the recent launch of Huawei, the Huawei Mate X. However, Charara has said that this mobile phone is quite better than the one launched by Samsung some days ago. Her main reason is that this smartphone by the Chinese company makes more sense, as it is a real mobile phone and not a tablet, like the one from Samsung, the Galaxy Fold.

Today marks the third day of the MWC19, we have spoken about the latest and most impressive technologies like 5G, Smart Homes and Foldable SmartPhones. The second day we talked with different app development companies at the Mobile World Congress in Barcelona to know more about them. Today, we have explained what a couple of journalists from the most impressive digital media, think about this year's mobile. Érika and Sophie both agree that at this year’s event, some mobile phones are quite similar to previous versions so we have seen some not-inspiring phones around.

Érika García and Sophie Charara were interviewed at the MWC19 in Barcelona. They were informed that their responses would be published on the blog of AppFutura. If you are looking for a worldwide Top Mobile App Development Company, do not leave without checking our directory.