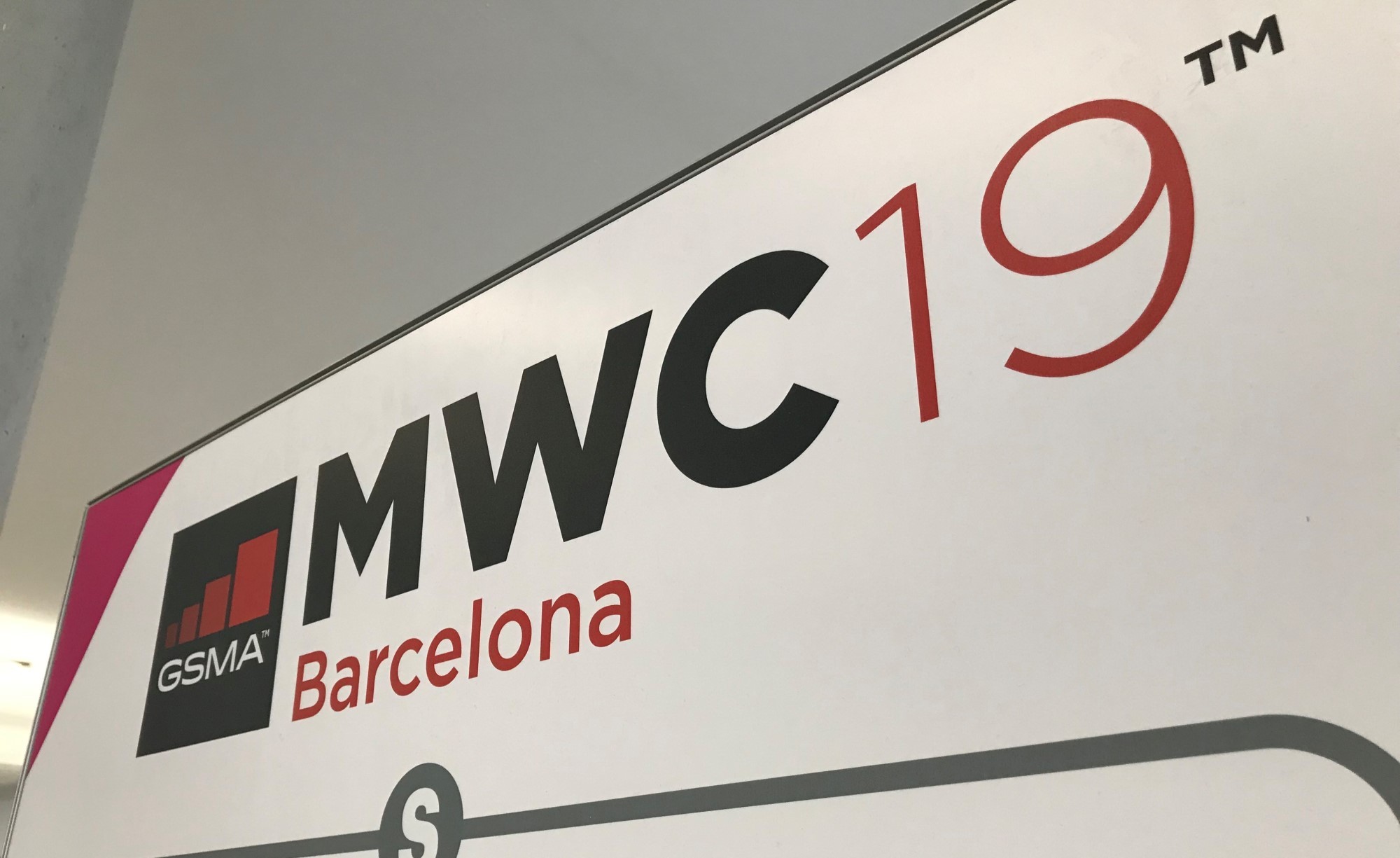 Second day at MWC19 in Barcelona with thousands of enterprises to check and to book a meeting with. At AppFutura, we have selected some mobile app development companies and also marketing agencies that are around the Mobile World Congress corridors. After talking about the new devices to check around the event, now let's talk about enterprises.

As you can imagine, having thousands of enterprises around the long corridors at the MWC is quite hard to look for the best ones. We have checked hundreds of them to showcase a small example of what you can find at the event held in Barcelona. Of course, these are mobile app development companies with a large trajectory, and with our newest version of AppFutura including marketing agencies, we have also selected one of those for you.

NoGravity is a Polish mobile app development company that has been around for some time now. In fact, the company has been quite international recently as they also have an office in the United States in Colorado. With a headset at the MWC19 stand, NoGravity has been focusing on Augmented Reality App Development but also on the major new technologies that have been presented at Mobile World Congress like the Internet of Things and Web Development.

NoGravity has been well-known for the team at AppFutura, as they have a profile on our directories. You can check the NoGravity - Company Profile - AppFutura to get to know more from the mobile app development company. 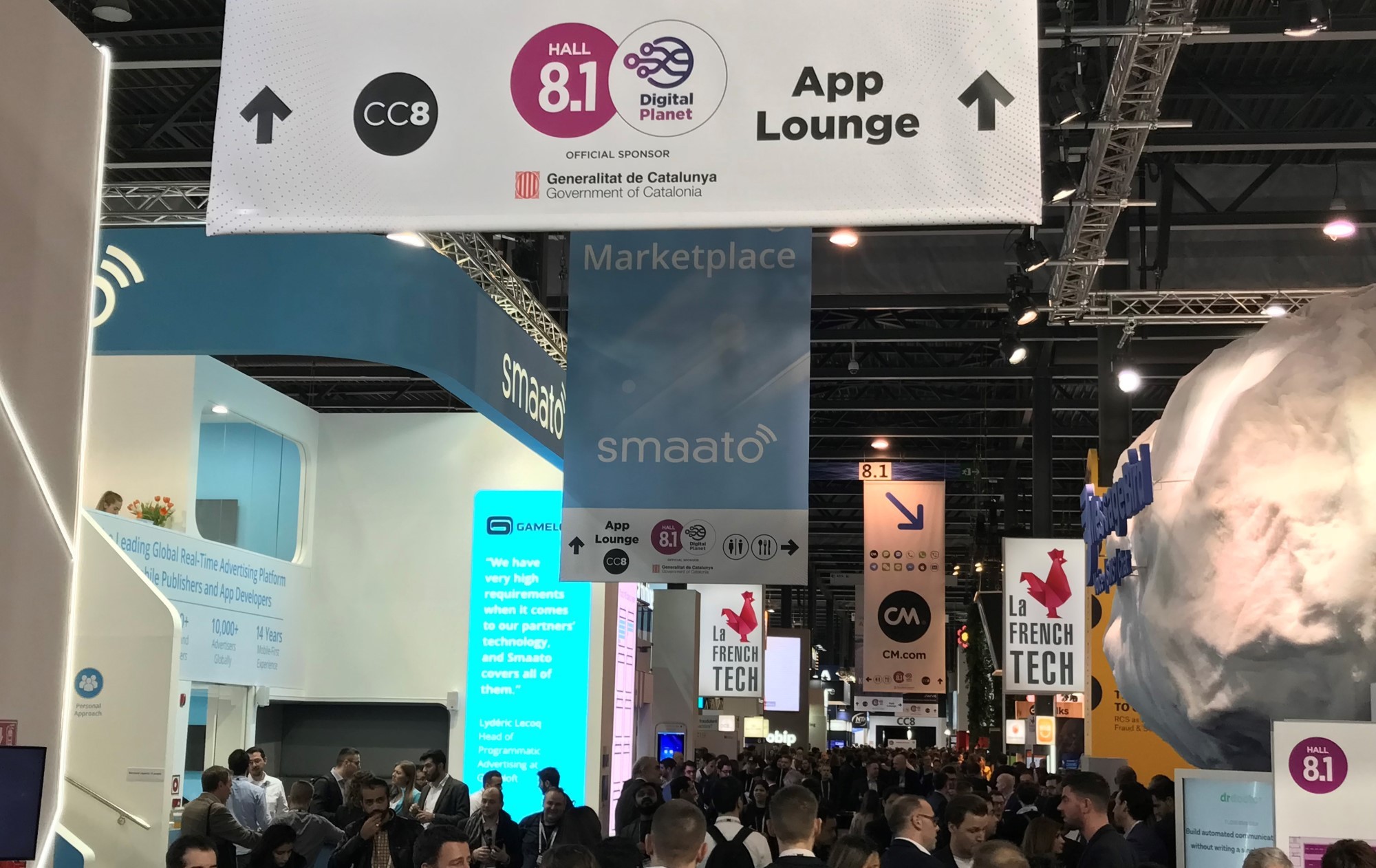 It has only been five years since the first project of Order Group, a Polish mobile app development company with expertise on business mobile apps. The team of app developers from this company has been quite professional when launching and delivering their software projects.

Thanks to the professionalism of Order Group, the team has been granted with a European Union grant to export their services to other countries of Europe. Now, they have been at MWC19 for the first time and are really happy with the result. The company has more than 30 employees and is currently looking for new clients interested in enterprise app development.

Order Group has not a lot of commercial apps as they have been mainly focussing on business apps for industries, among others but aviation and railway companies. We have spoken with Karol Oponowicz, who is the co-owner of the company and is quite happy with how the MWC19 is going on.

Another mobile app development company that has a presence in worldwide areas, and especially at MWC19. NeoSOFT has been coming to Mobile World Congress in Barcelona for some years now and it is currently working on expanding their business. The team of app developers has an experience of 32 years and are based mainly in Mumbai.

The mobile app development company based in Barcelona, MUBIQUO has come again, for the ninth time at MWC19. The Mobile World Congress is an open door for this team of app developers to get to know their company among other clients and potential new customers. The team develops native mobile front ends but also high demand backends just to make sure they deliver the best mobile apps and the most important solutions.

Despite being here last year, at AppFutura we have chatted with Ruben Aparicio, the CEO of MUBIQUO at their MWC19 stand to know what has improved since the Mobile World Congress 2018 edition. One of the most powerful changes since last year has been the improvements in Chatbot development. However, there are most worried about having more clients than having more employees, as they are currently among 12.

MUBIQUO has been improving their Chatbots as it has been their more differential advancement since last year. Aparicio said to AppFutura that having it is a good way of getting more clients. Currently, MUBIQUO has a profile on the directory of AppFutura. 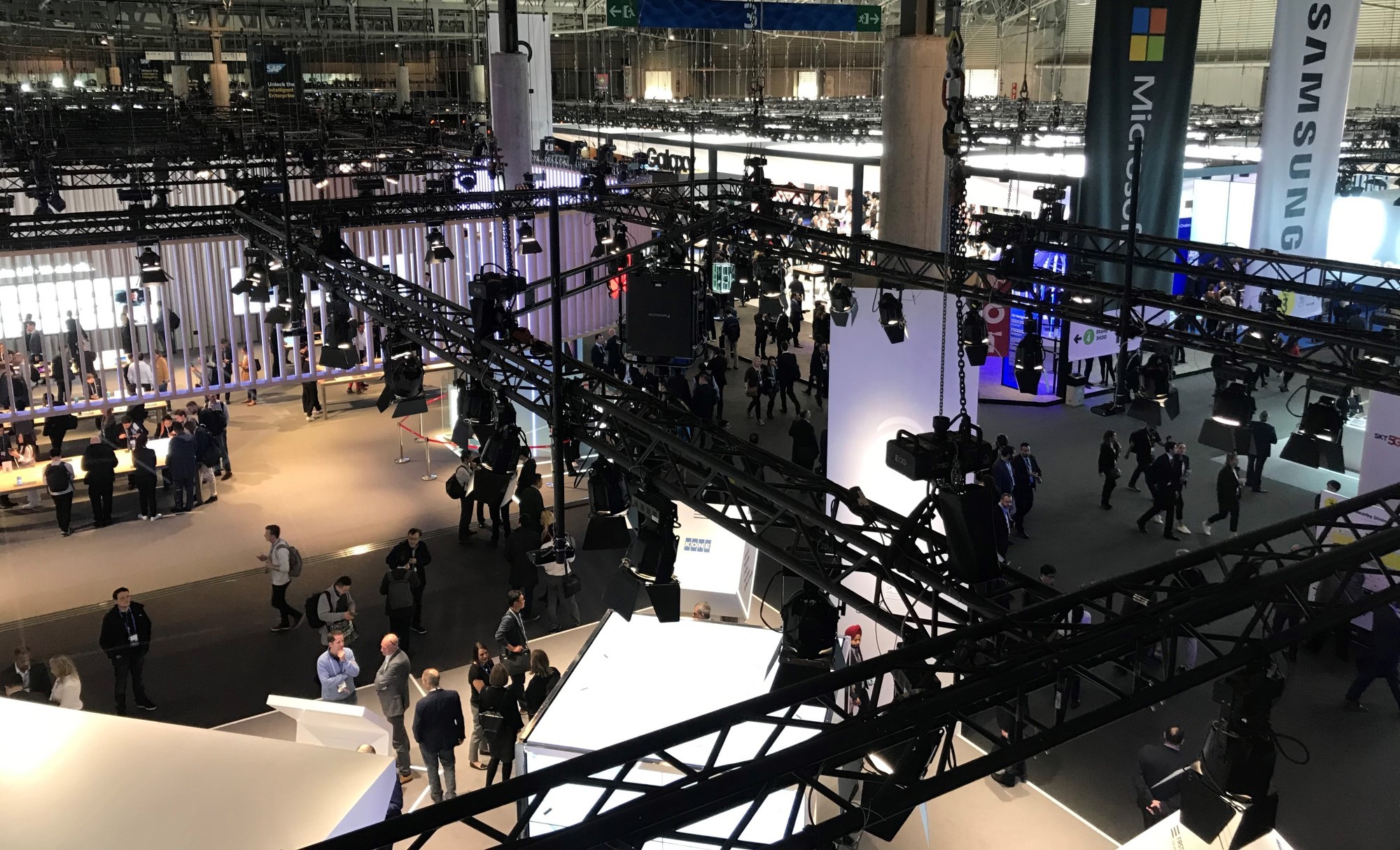 These last weeks, AppFutura has implemented a new version of the website. We now also list Marketing Agencies and SEO companies. As the new directory, we have also checked marketing companies around MWC19. One of the most impressive marketing companies around the Mobile World Congress is Redbox Mobile PLC. The company was founded during February 2013 and is currently the App Store Optimization Company leading the sector.

With offices in London and in New York, this marketing company has more than 50 of the major brands during these last three years. The mobile service this company offers has been among the most interesting app marketing products that clients are looking around, as it is a synonym to SEO when talking about websites on SERP like Google’s or Bing.

Importance of Progressive Web Apps in 2019
Why You Should Go for Payment Apps?