MWC19: A starter for the real Ready Player One scenario? 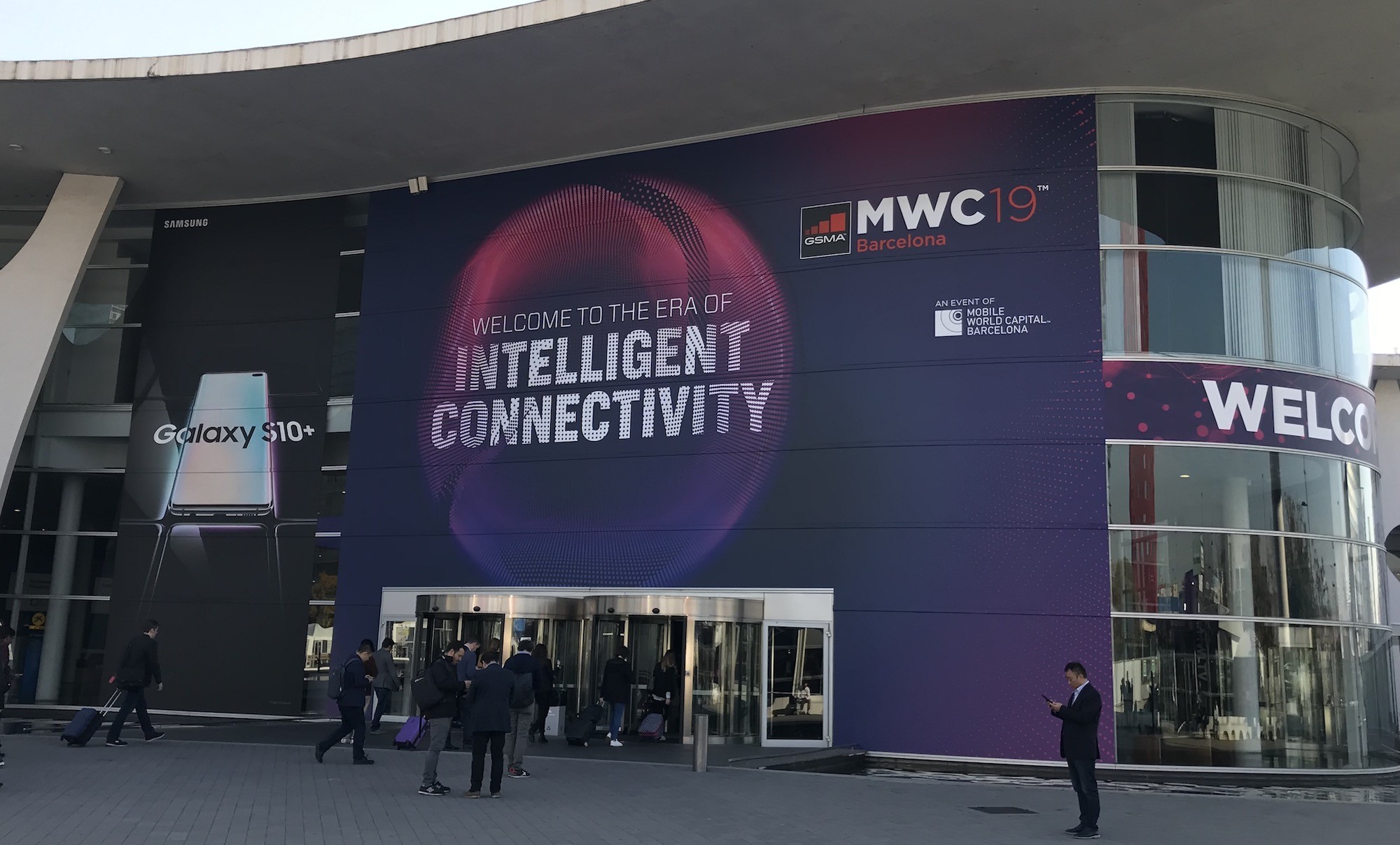 This Thursday 28th marks the last day of MWC19, or formerly known as Mobile World Congress here in Barcelona. After checking hundreds of mobile devices, new smartphones, new intelligent robots and learning about a huge quantity of 5G benefits, it is time to check how Virtual Reality has become more important this last year, since last MWC event. The team of AppFutura has seen different new proposals based on AR and VR, like the Holo Lens 2 from Microsoft but also new interactive VR scenarios where you can compete against your colleagues in different scenarios.

Implementing 5G technology has open the number of opportunities to VR, as the team was able to check while playing a table tennis match with VR and 5G. The moves were much quicker and the experience was much more realistic than we have been used until these last years when talking about Virtual Reality solutions. The NOKIA option was only one of the great VR adventures seen at Mobile World Congress in Barcelona for the last four days. Virtual Reality Experiences have also included Intel’s multiplayer video game.

However, the most impressive VR activity at MWC19 is not from either of these IT companies. The major advancement is called Project Alice, developed by the Chinese company Noitom, which is Motion backward. The experience, at the Mobile World Congress, consisted of four different people each of them with their VR headsets on and all connected. Once your glasses were on, you could see the other person on your virtual universe to know, the exact place he was at that same moment.

To locate the different objects, the team of Noitom connects different ultraprecision cameras around the room to pinpoint the objects and their exact location. Then, they are transported into the virtual reality world. As it has been normal, these innovations are quite frequent for some years now. The only differences are that the speed these new VR experiences are working with is what makes them so important. Recently, when you moved a real object and it was transported into a Virtual Reality environment, it would take some time to adapt. Now, that time is almost imperceptible. 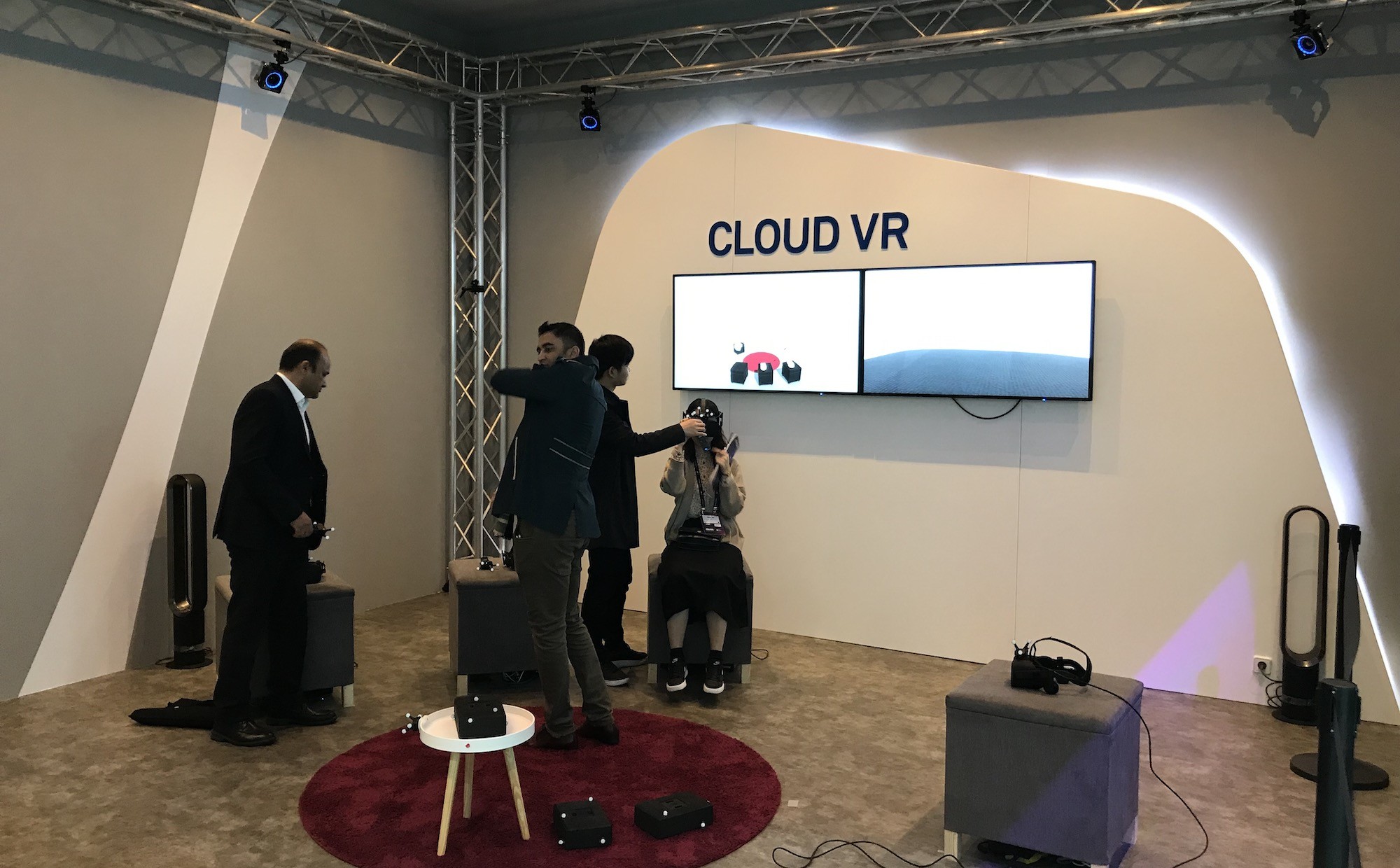 Now, after experiencing the virtual reality at Project Alice proposal, we have to ask ourselves if this new “reality” won’t be like a way of Ready Player One scenario. The book by Ernest Cline explains in a fiction way, the world in 2044. That year, people would be living in misery and Earth as we know it would be a disaster. Superpopulation, high oil prices and not enough sources to provide energy worldwide. The book places us in a reality which is not as pleasant as the Game Reality, all on Virtual Reality Experiences called OASIS. The video game is a way to escape from the real reality. 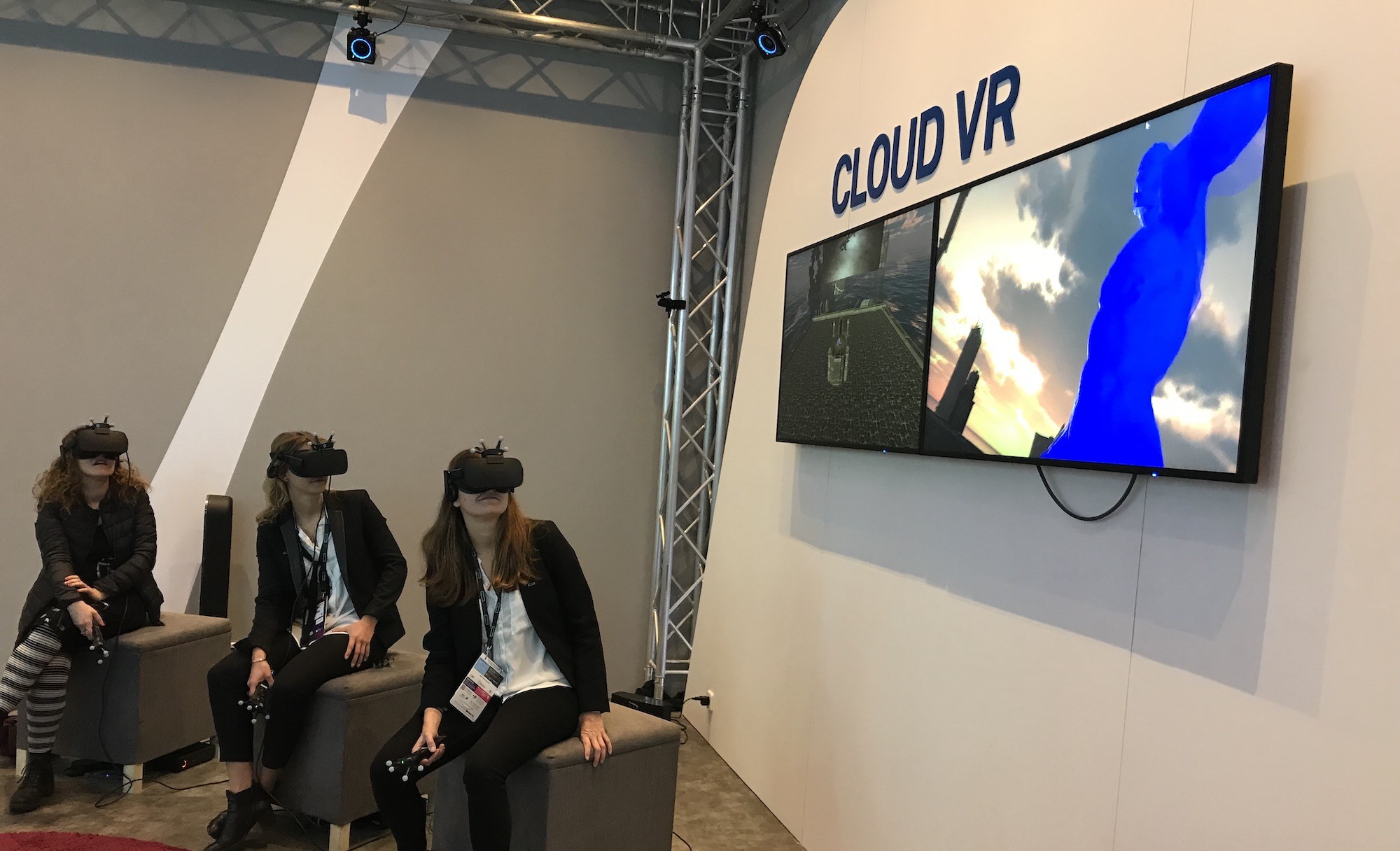 We are far from not recognizing what reality and virtual reality looks like. But new VR experiences, like the one seen at MWC19 in Barcelona, can start becoming the reason why humans will start forgetting about which is the real world and which is the virtual universe. To talk about misleading realities, however, we will have to wait some years, as reality keeps being much more real than a virtual environment. But, we have to keep paying attention as Top VR Companies & AR App Companies keep improving their projects and making much harder to differentiate two universes.