MWC19: A journey between 5G, Smart Homes and Foldable Smartphones 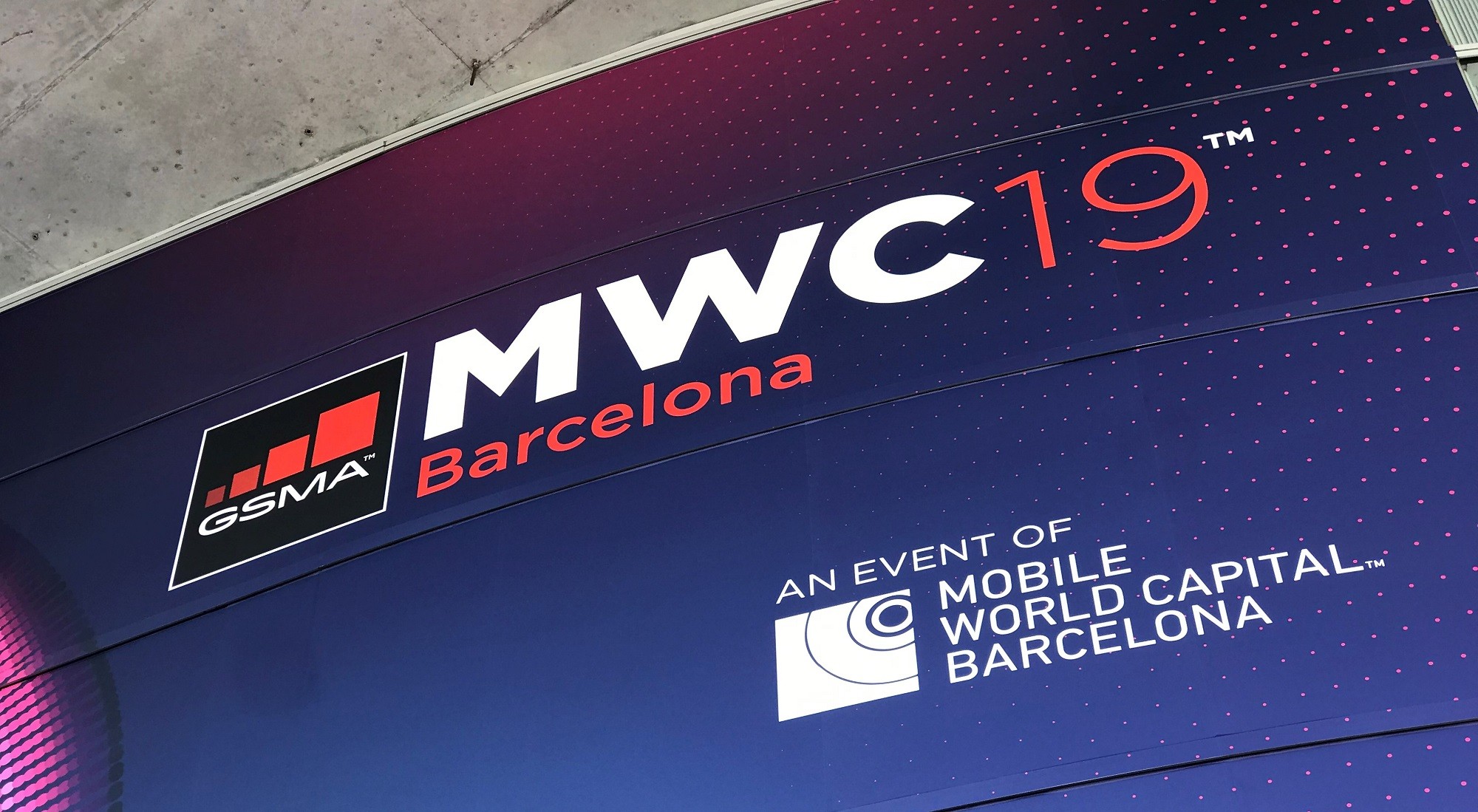 A new year has come and with it a new edition of the MWC, formerly known as Mobile World Congress. This year, AppFutura, the global leader on IT Companies and Marketing Agencies has a stand at the event going on from the 25th of February till the next 28th in Barcelona. One of the major novelties this year is a large number of new devices and new smart appliances working and running on the 5G network. The team of AppFutura has tested from Augmented Reality headsets and competing against each other on a 5G network, to even vehicles on other sides of the world and driving them around from Barcelona. Thanks to 5G technology.

However, despite being the 5G network one of the major and most popular new technology to present, foldable smartphones were the main attraction at Samsung’s, LG, Huawei, and even Alcatel’s booths. These mobile hardware manufacturers have created different mobile phones with foldable screens. The only disappointment, though, is that the new device from the LG community is not foldable at all. LG V50 is not a foldable screen at all, the device is just two screens connected independently. 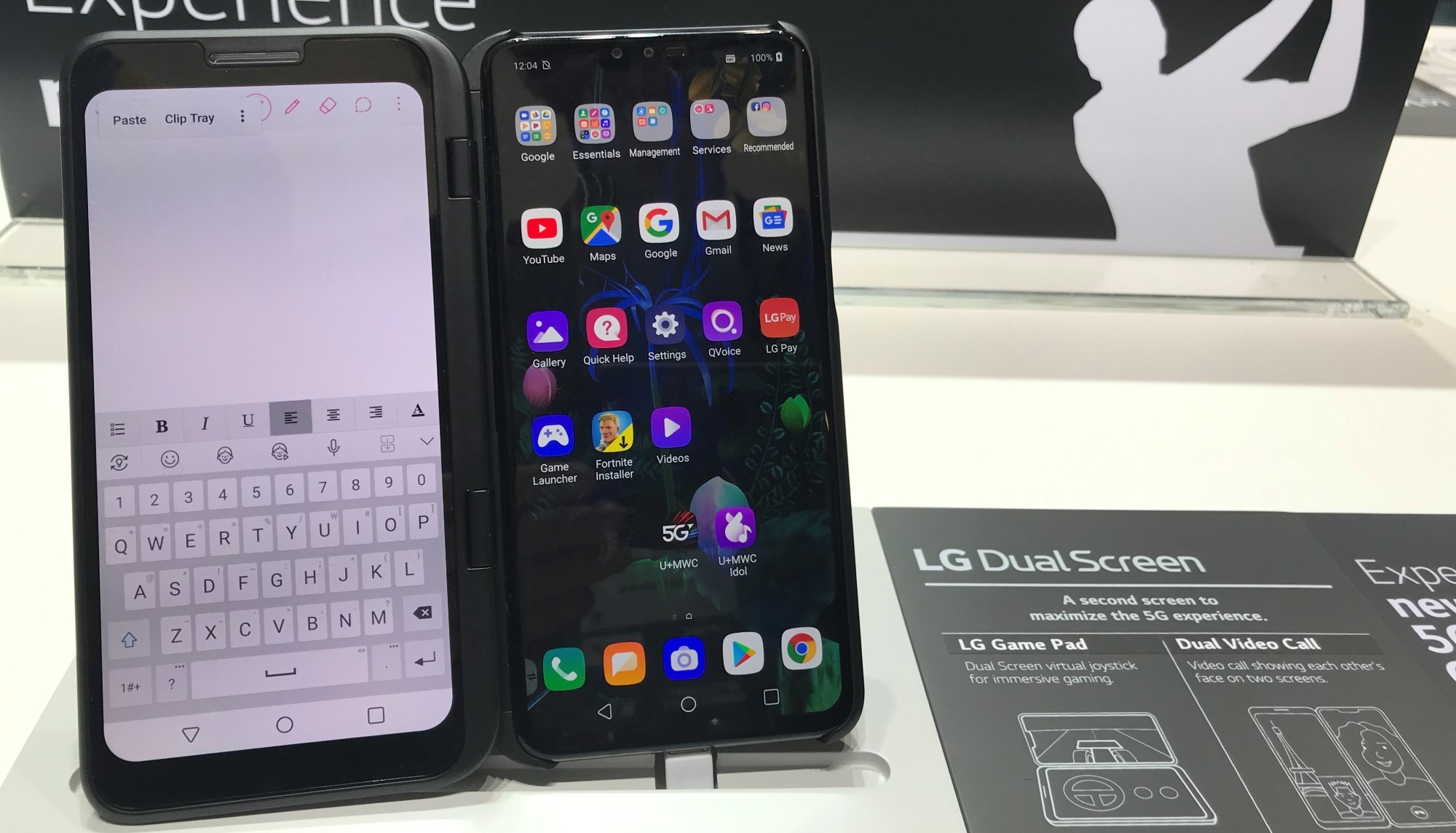 Apart from LG, at this year edition of the MWC, Samsung and Huawei have shown, to the general public, how the new foldable phone from each of the companies looks like. Samsung Galaxy Fold, which will be available the next 26th of April for just $1,980. The foldable smartphone was launched last week during a private event that Samsung held in San Francisco, days before the Mobile World Congress 2019. The keynote was also used to publicly announce one, of the already on display smart devices from Samsung, the Galaxy 10 or even the Galaxy 10+. These two phones are the new generation of the company to compete against some of the major mobile phones on the market like the already established for some time now, the iPhone XS and the iPhone XS Max. 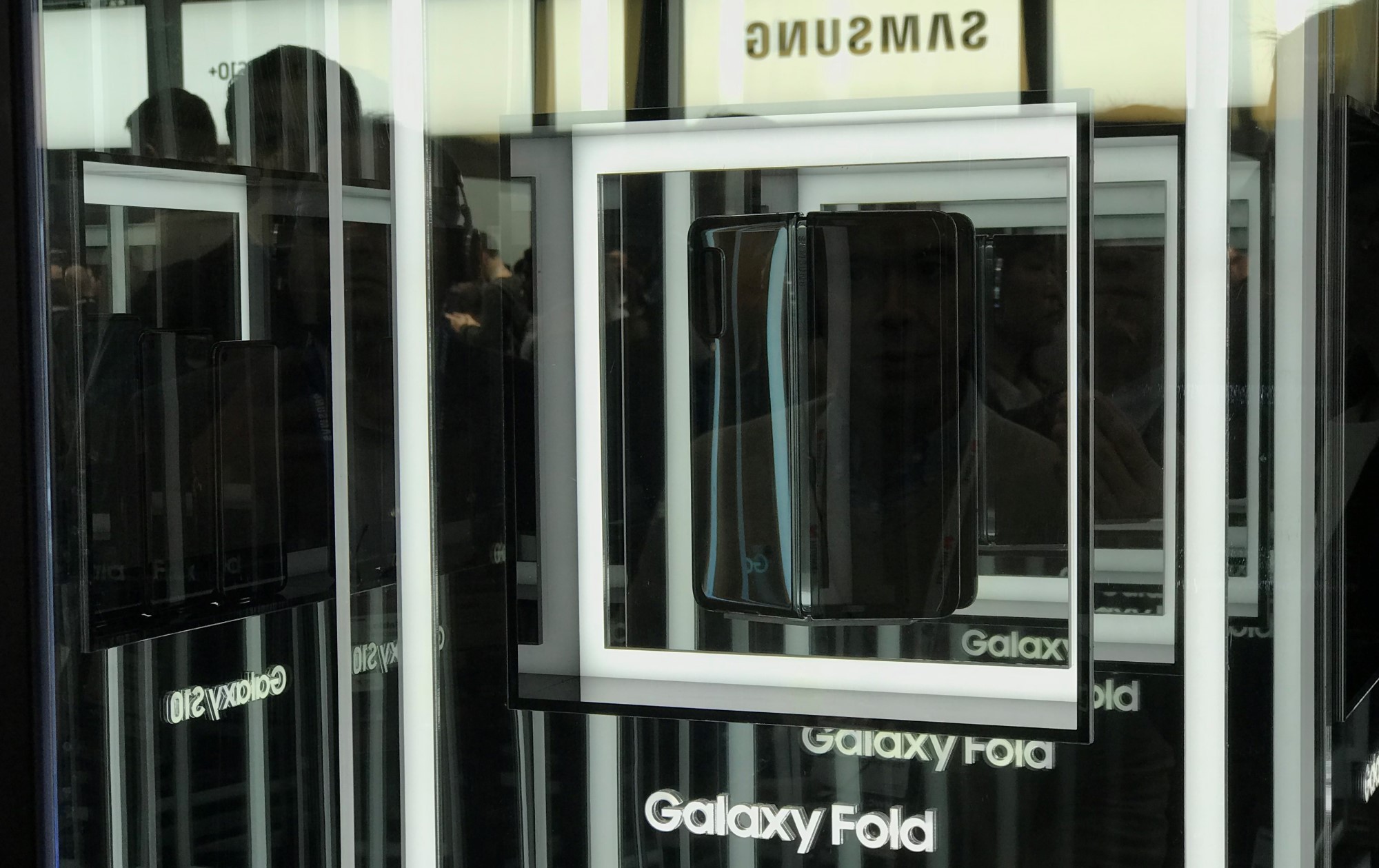 The team of AppFutura, as you can see, has checked the different devices available from Samsung to get to see the first ideas and the new options for top mobile app development companies to implement new software mobile applications for users. As you can check, the new hardware delivered by the South Korean mobile manufacturer is quite similar to what we have seen until now. Of course, apart from the similar features as the already available hardware from the company, one of the major changes is the ultra fingerprint reader. Samsung has implemented an ultrasonic fingerprint reader, hidden under the screen, so to unlock your mobile phone you just need to place your finger on top of the screen, and it will ultrasonic unlock. 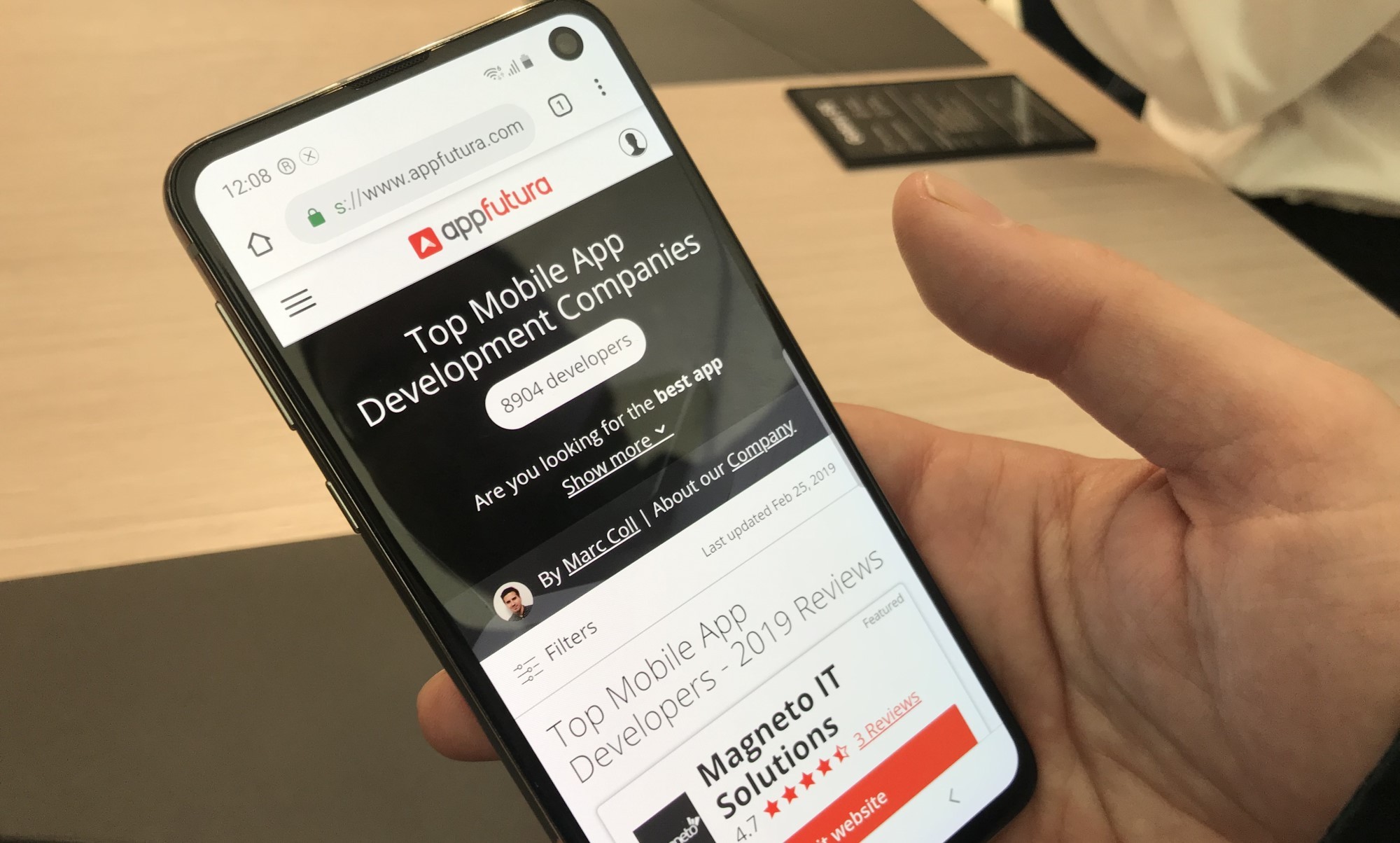 Apart from Samsung’s new phone, we at AppFutura have checked all other available options for mobile app developers to see if the recent new changes of hardware will affect your app development projects. Another company which has presented a new foldable device is Huawei, with the Huawei Mate X. This new device, as the other foldable devices around the MWC, is not available to touch as they are only on exposition, however the Huawei Mate X will be available for a little more than $2,600. The smartphone from the company is still not finished and will remain this way for a time, as Huawei explained during the keynote previous to the Mobile World Congress. 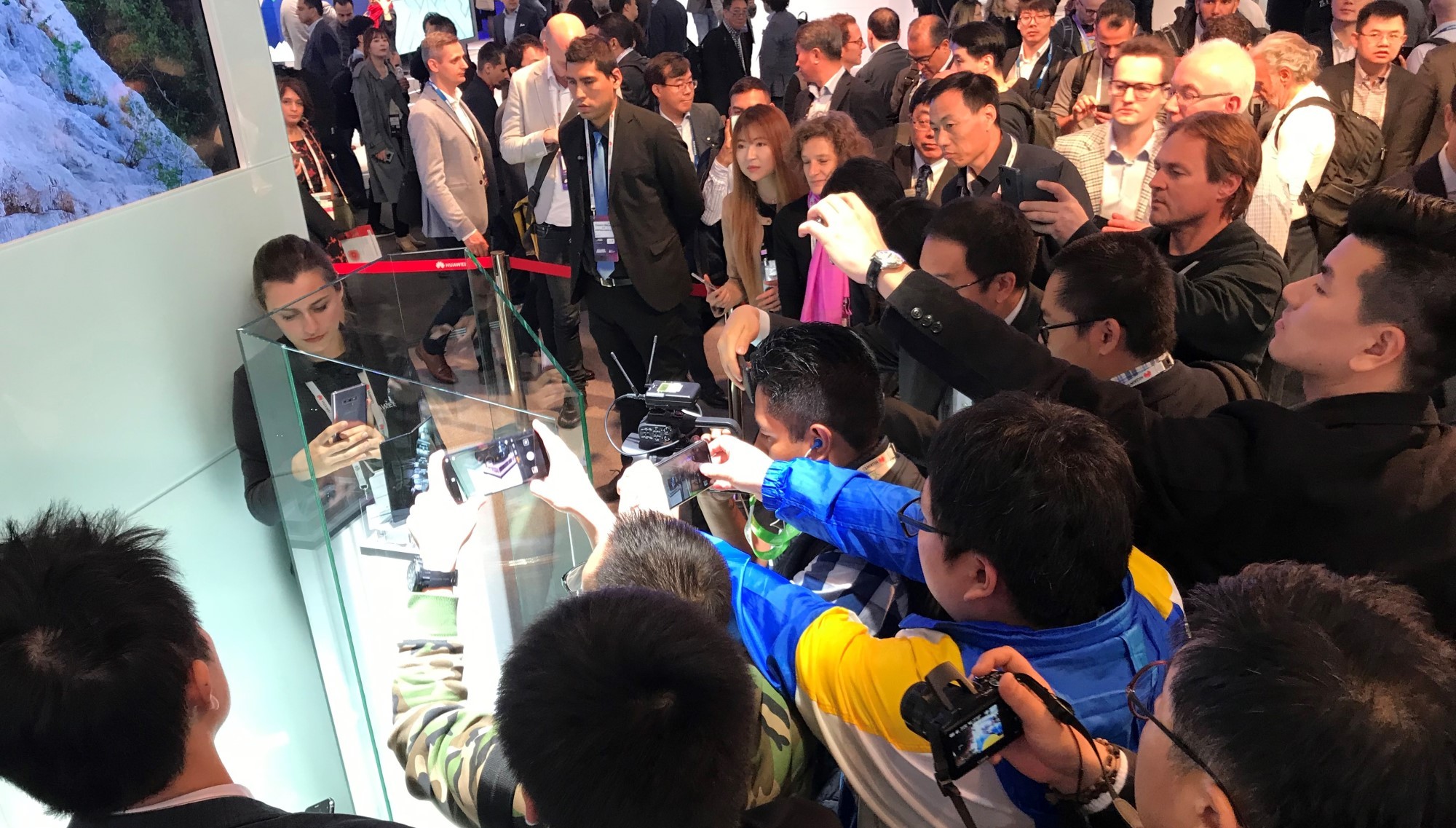 At MWC though we don’t only see smartphones and mobile-related-devices but also the newest technological hardware. One of the major traditions is Lenovo’s computers, some of the best laptops for businessmen around the world which are easily portable and have long battery autonomy. As you can see, the company has launched a new version of one of the major laptops but still powerful and able to work all day for a normal businessman and his day of work. However, we have talked about foldable smartphones but Lenovo has presented one of the major novelties on the Google Assitant ecosystem, we are talking about an alarm clock. A small device placed on a night table from the user that only pops up the hour in a small but intuitive screen. Once the alarm goes on, the screen starts lighting up and you can control your smart home from the bed with your voice. The main issue IoT companies will have though is that this hardware only runs Applets as the IoT framework tends to be really close and it is really hard to deliver IoT applications from development companies. 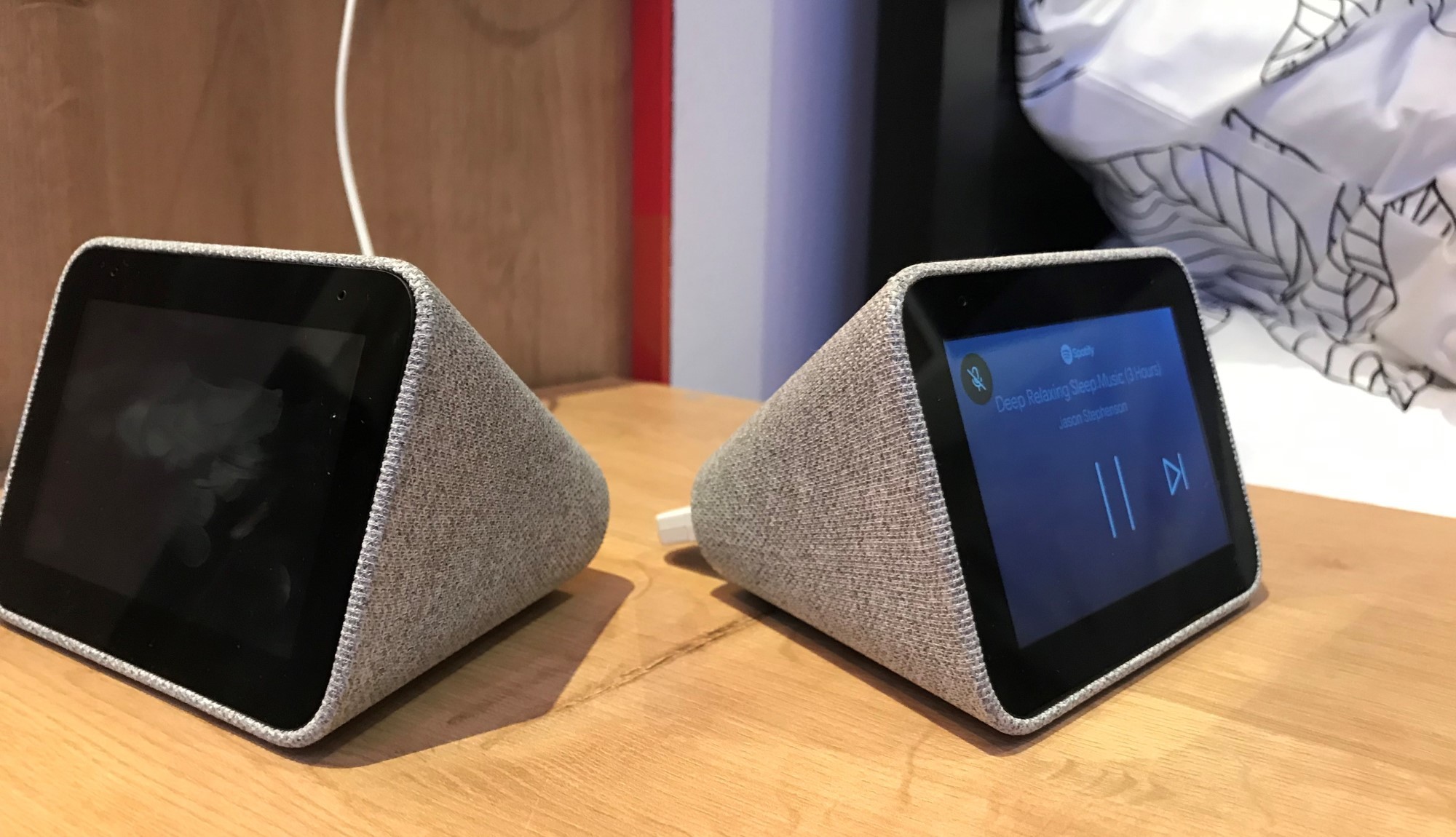 We have talked about smartphones that fold and also about one of the major new Google Assistant products, but now we have to highlight the 5G network. You can see around the whole MWC area that 5G network has taken the lead on innovation as it has been shown on plenty of different companies stands. 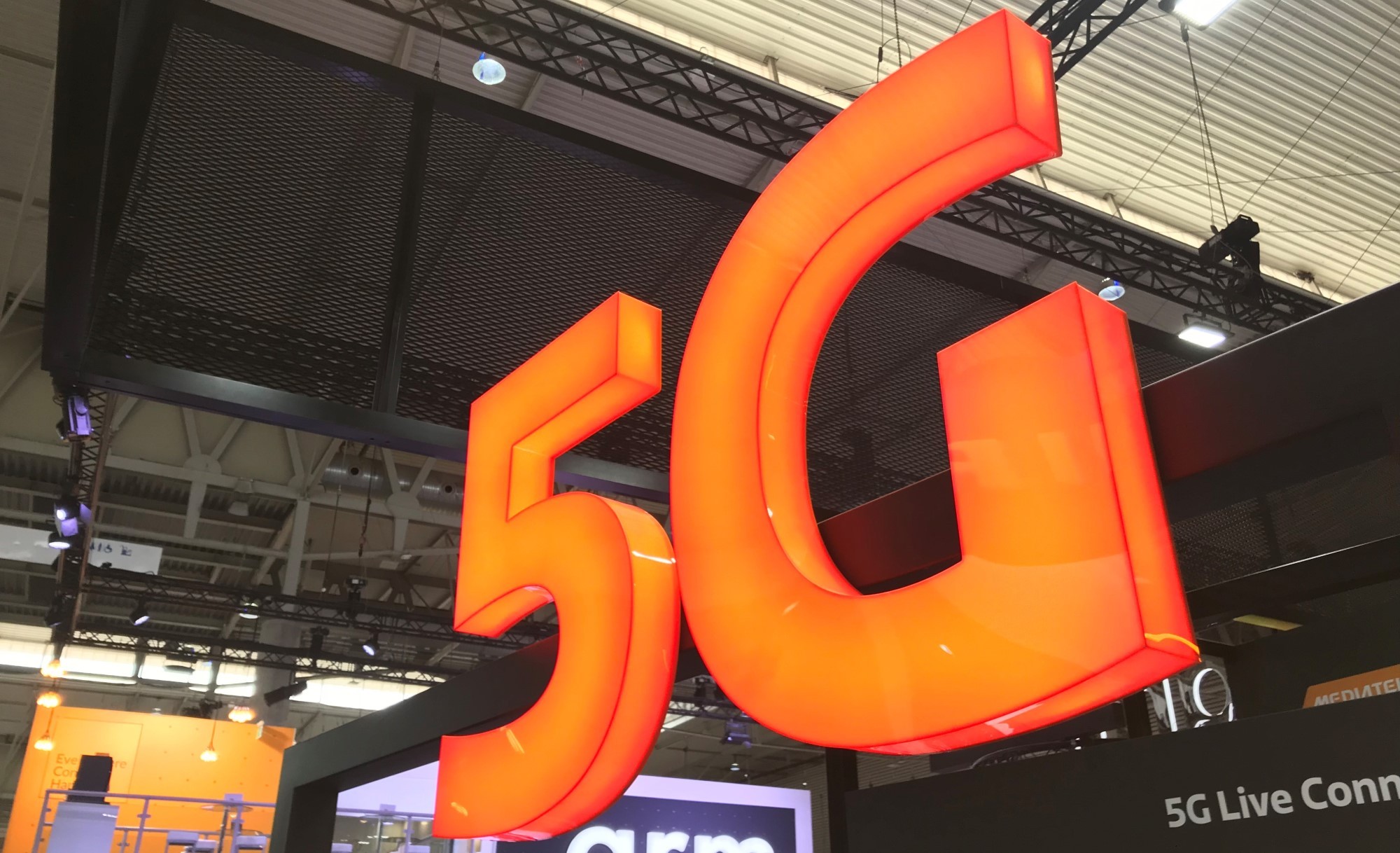 We now have known that 5G network will be available to the general public in the near future and smartphones have already been prepared for this technology. Samsung, with its Galaxy 10 or even the new Xiaomi Mi 9 use 5G to navigate. Of course, the number of opportunities this new technology could bring to society is still unthinkable as it is quite new and the number of opportunities is still unprecedented and unimaginable.

To know more about the MWC19 edition, keep up the news on the blog of AppFutura or even on our forum. Of course, feel free to say what you believe will be the main factor of this year's Mobile World Congress and to share your thoughts on what we have explained and what do you believe is yet to come on mobile app development.

Just one more tip from AppFutura, feel free to get in touch with our team if you have any mobile app development project idea in mind and you are looking to hire the best app developers worldwide.

Why You Should Go for Payment Apps?
Is Microsoft Visual Studio a good choice for web development