Year after year, thousands of people gather in Barcelona to take part in a new edition of the Mobile World Congress. This year, it has not been different at all. New gadgets and new devices were presented and companies are launching their newest and revolutionary products.

In 2018’s Mobile World Congress, everything is exactly as the previous years. Among the newest devices, we can find Samsung’s new phone, Huawei’s new laptop. Or even the already existing modular phones from Motorola.

Except for last year, Samsung has been launching their key device at a separate keynote before the Congress. This year, the company did it again. Presenting as they call it a “revolutionizing camera” on the new Samsung Galaxy S9 and S9+. 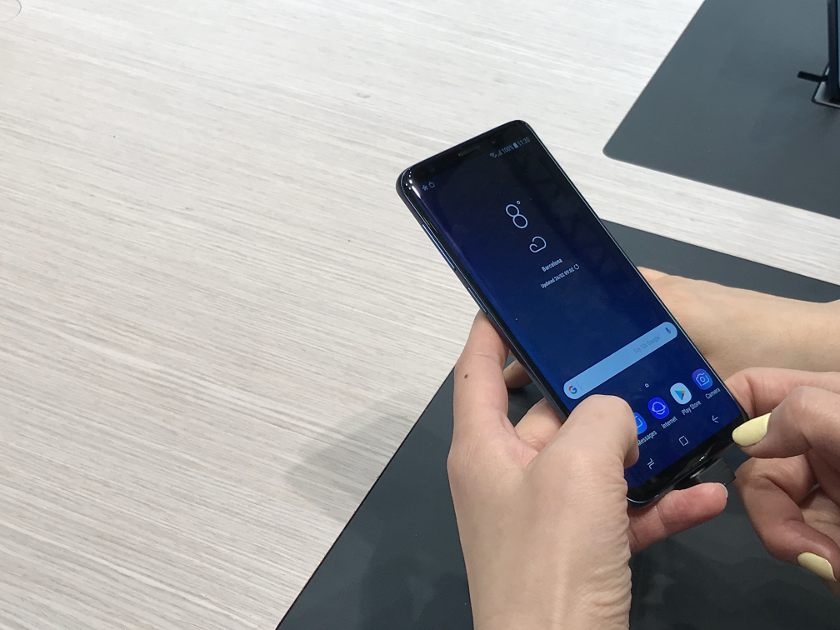 The new Samsung Galaxy S9+ has a new dual-camera with 12 MP. The camera also has an automatic aperture, which adapts to the different light conditions. As Samsung said when the company launched the product, the camera adapts to the eye condition.

Another key feature from Samsung’s S9 camera is the new super slo-mo mode. Taking up to 960 frames each second. The slo-mo video is also helpful when it comes to the latest great addition to the Samsung Galaxy S9, the new Dolby Atmos speaker.

Samsung has launched the smartphone with a new revolutionary speaker. Now, all those videos and music on the phone can be heard with a new speaker technology which was only available to cinemas. 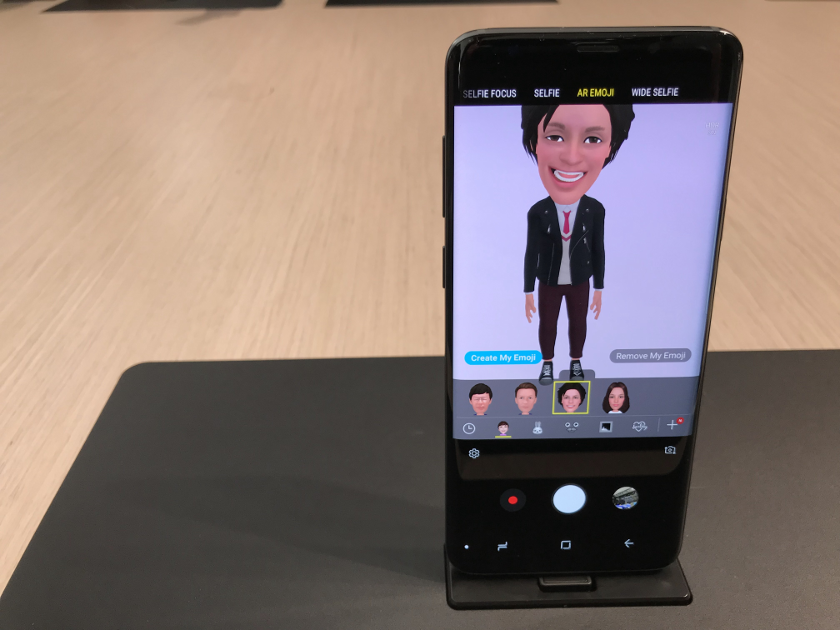 And of course, with the new camera, Samsung also unveiled its new AR Emojis. Something like Apple’s Animoji on iPhone’s X but instead of already created emojis, the user can create its own.

Motorola has launched new mods for its Moto Z modular family. This year’s edition, until now, is just a new speaker with Amazon Alexa integrated into it. Though this is the only one available right now, Motorola will be launching a new modular soon. 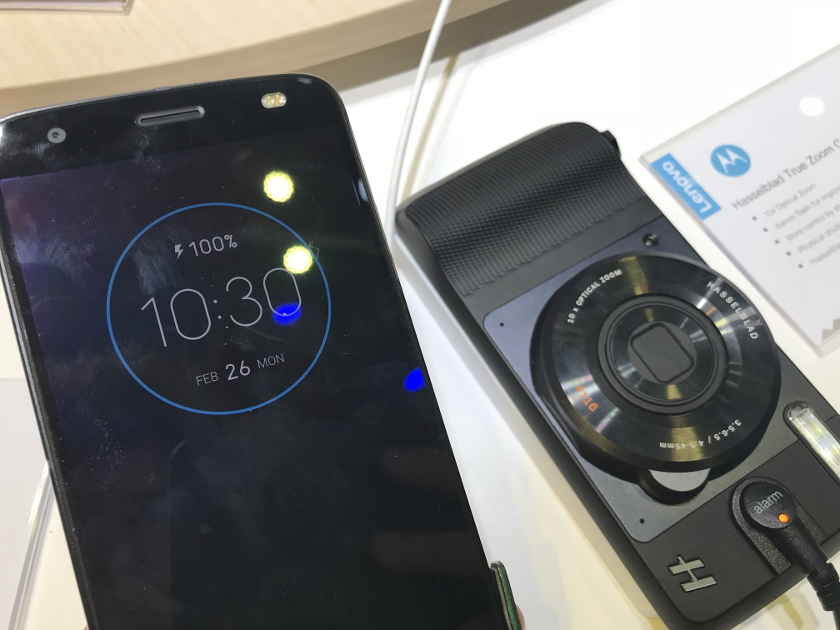 The modular phones have been going on around for three years now. Everything started when Motorola and LG launched their respective modular phones during 2016. Since then, just LG stopped and did not keep working with modular phones, but Motorola did.

It has not been presented during this Mobile World Congress edition. But it is still surprising. While the world is waiting for a real foldable smartphone, ZTE launched its ZTE AXON M dual-screen back in October.

The company displayed the device on its stand at this year’s MWC in Barcelona. The smartphone has two screens, the main one which is at the front of the device and a second one which hides at the rear of the phone. 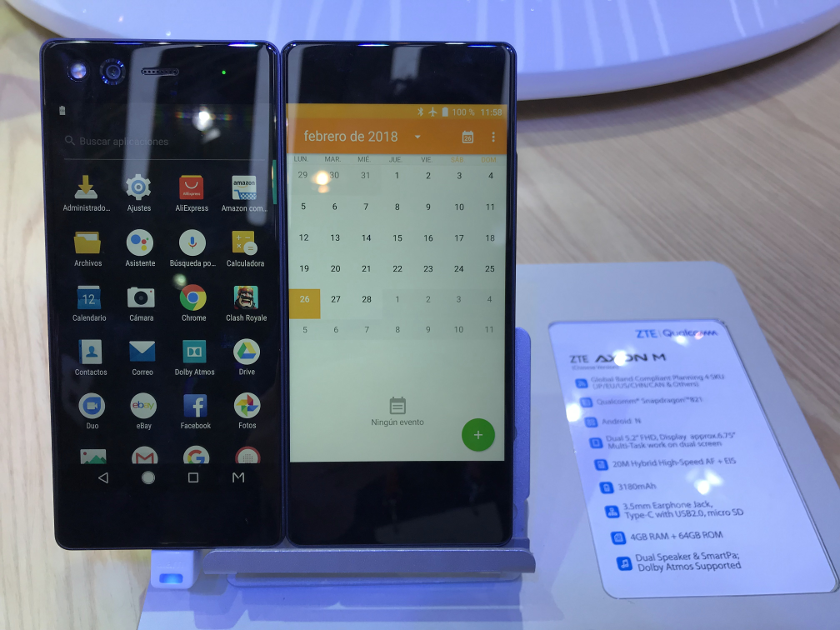 The problems the ZTE AXON M dual-screen has is the resting position. Just take in mind that everytime you leave your smartphone on a table, there will always be a screen touching the surface… You have to choose which screen is the one that you hate most.

A new device from the Chinese company. It is a laptop. With a 3K resolution touch-screen. The new laptop also has a 13,9-inch bezel-free screen. It is the first laptop with this new feature around. 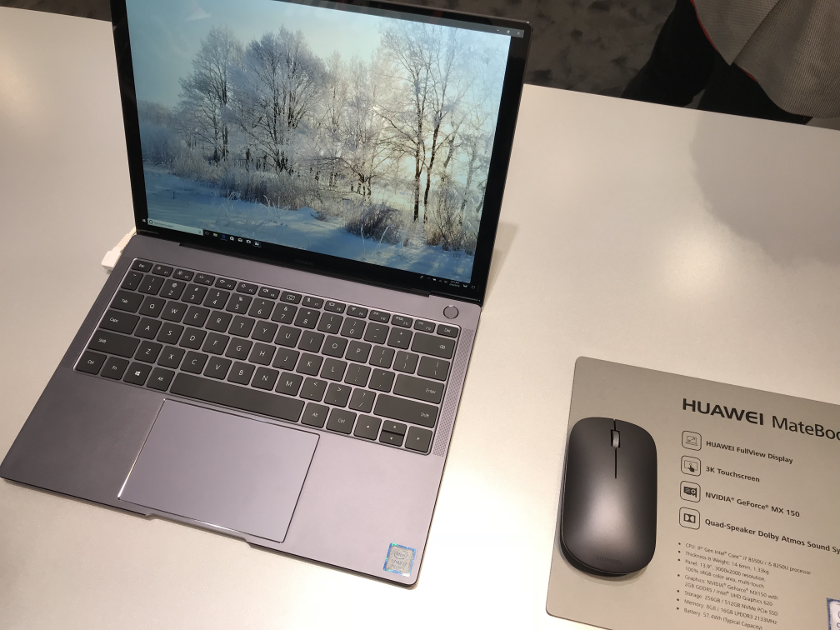 But probably the most impressive feature is the laptop camera. Hidden behind a keyboard key the camera pop-ups and does not disturb the user experience of a bezel-free screen.

Mobile World Congress 2018: Essential, the new Android’s founder phone
App release notes are not as trivial as you think: A guide on how to write them perfectly