Mobile World Congress 2018: The most interesting mobile apps of 4YFN 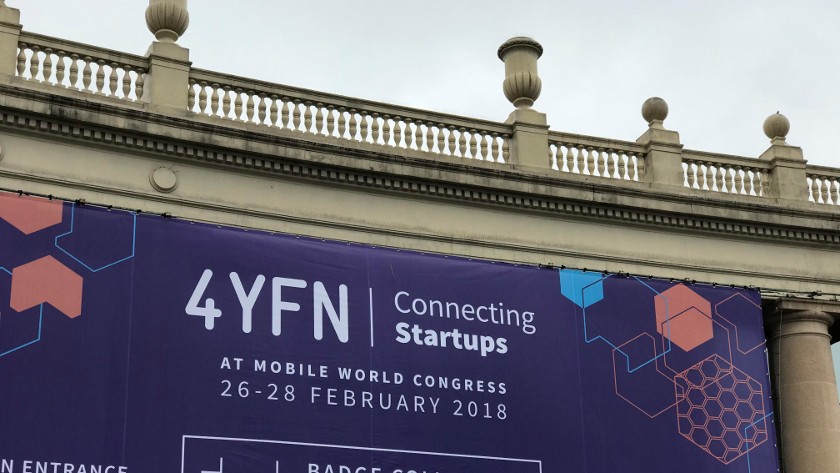 How is the future going to be? Nobody knows yet but at Mobile World Congress 2018’s 4 Years From Now (4YFN) edition some startups have a slight idea of what could be the main interest of user consumption and what are they going to invest in.

As a blog specialized in mobile apps, we checked the most interesting mobile apps of 4YFN and what their app developers expect from their product. Though Mobile World Congress is focused on big and large companies in the mobile sector, 4YFN is where startups and investors meet during three days, while the MWC 2018 goes on.

The most interesting mobile apps of 4YFN 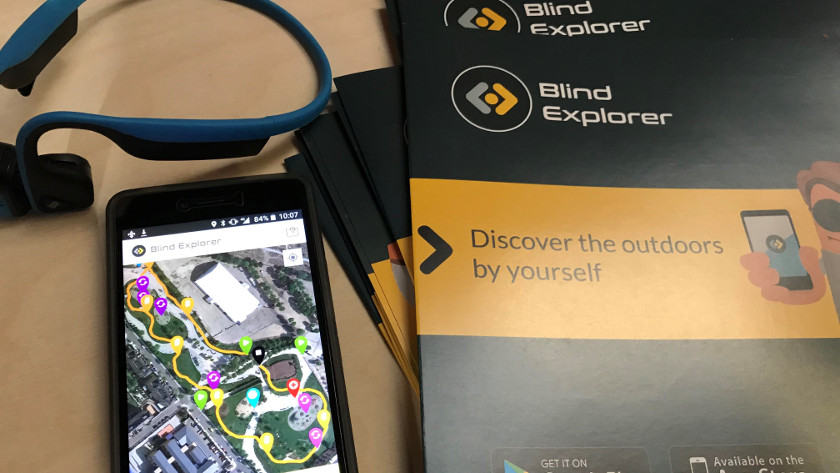 With a previously recorded route available on the company’s server, Blind Explorer gives different routes depending on the area. Currently, the company is working with different Town Halls around Spain but they are expecting to start working worldwide anytime soon.

Blind Explorer is not only about prerecorded routes, the user can record its own path, with the help of a third person, and then have it on his mobile phone.

To register you just need to write down your email, as opposed to most of the other platforms you do not have to give away your phone number. But in case somebody has your contact details until you do not accept their invitation to get in touch, the mobile app user would not be able to write you at all. Of course, the possibility to block contacts is also available.

One of the differences this company has compared to Telegram is the feature that every time you open the mobile app, the end to end code is automatically changed. This is a benefit for both end users as their content will always be protected. 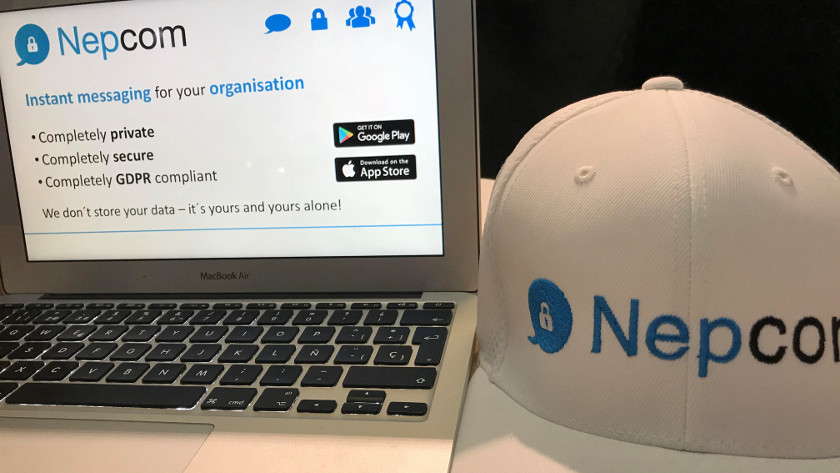 NepCom thought is also for personal users, it is mainly for companies. A company has the possibility to create confidential meetings which will erase automatically once it is finished and only the administrator of that group decides who can talk.

The privacy concern is something NepCom really takes into account as for Android users you would not be able to take any screenshot of the conversation at all. And for iOS, the other user will receive a notification explaining that somebody took a screenshot of your chat.

Up to now, NepCom has over 3,500 monthly worldwide users.

Cocum - From a picture to your wardrobe

Just saw a picture of a model with a really good outfit and you do not know the brand? Post that picture on Cocum and the app will find the most similar outfit and show a shop where you can find it. 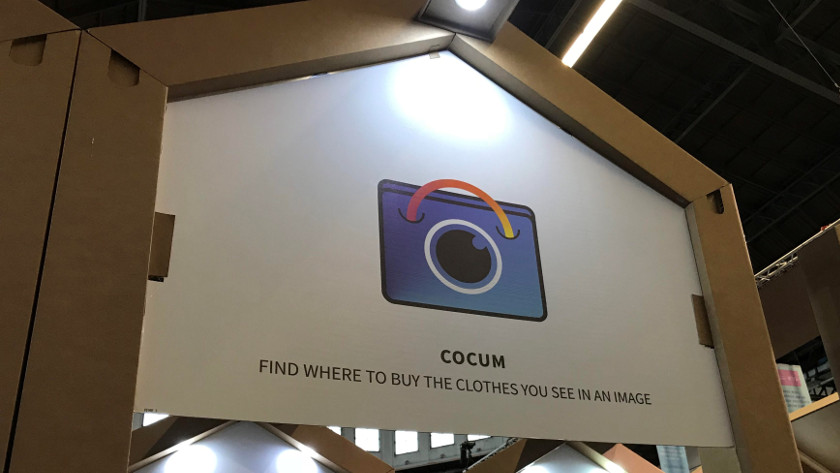 This mobile app was launched later October and it already has over 2,300 downloads and almost 1,000 monthly active users.

Android App Development Guide: How to Rule on Google Play Store
Deal or no deal: top budget-friendly wearable watches of 2018