Years back, Andy Rubin sold his software development company to Google Inc. The company was called Android and it was the first step towards the most used mobile app operating the software. Millions of mobile app development companies work and develop for Android, but the co-founder did not stop working with Android once he left. In fact, he created a hardware company called Essential.

Essential is a mobile manufacturer selling in the United States and in Canada. Soon, though, Essential will be available worldwide as the company is expecting to launch its new Essential phone to the general market anytime soon. 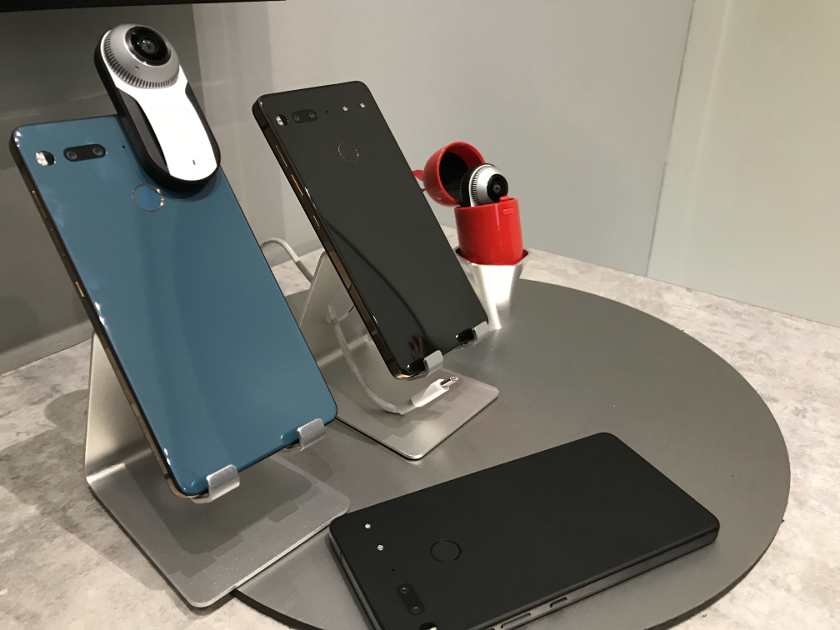 With a booth at this year’s edition of the Mobile World Congress, Essential is approaching the European and Asian markets with the second version of their device. With specifications of high-end quality smartphones, Essential phone has an 85% screen ratio with an end-to-end screen and a finger scanner at the rear of the device.

Launched back in September, the Essential Phone is the second version of the device and it is made out of titanium.Though, Rubin's company is also selling a better and limited edition of the Essential Phone. The Spring Edition has a colorful back made out of a combination of ceramic and titanium. With this new version, Essential is launching new colors to their already available Black Moon option. 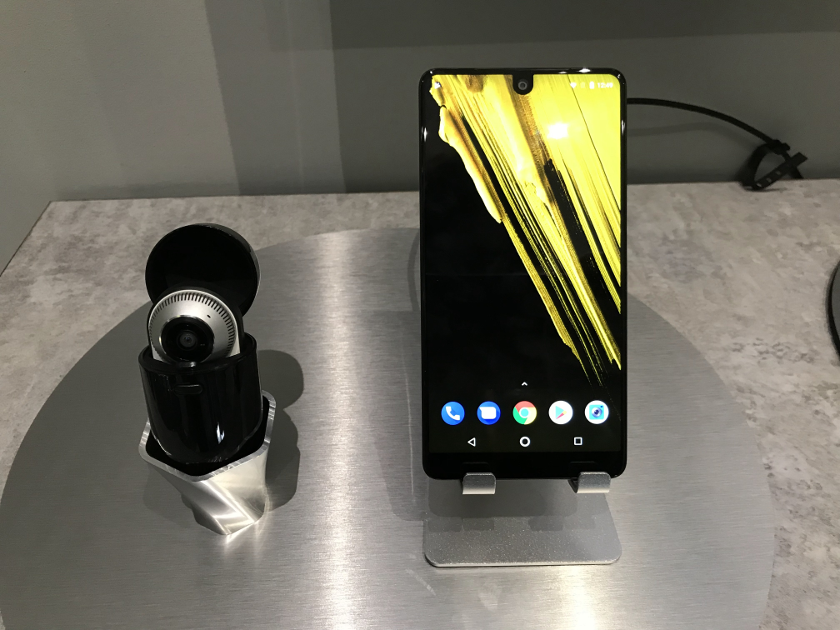 But what is Andy Rubin, Android's founder doing as a hardware developer? The former owner of Android Inc, before Google bought it back in 2005, has been investing its time in developing new electronics for the customer. The latest product is a smartphone but soon the company will launch Essential Home, a kind of Google Home and Amazon Echo, but focusing on privacy matters.

Though the company has been working on new devices to launch, Essential Phone has a rough past. The first generation of the smartphone was not a great experience for either the company or the user. Now, though, as Shari Doherty, Communication's VP said to AppFutura, “we are a new company and our low retail price is to make more customers get our great phones on their hands”.

The retail price depends on the phone, the original Essential Phone has a cost of $499 and the new Spring Edition costs $599. But Essential is not only about a high-end phone with a medium-end price. The company is also developing and working on accessories. 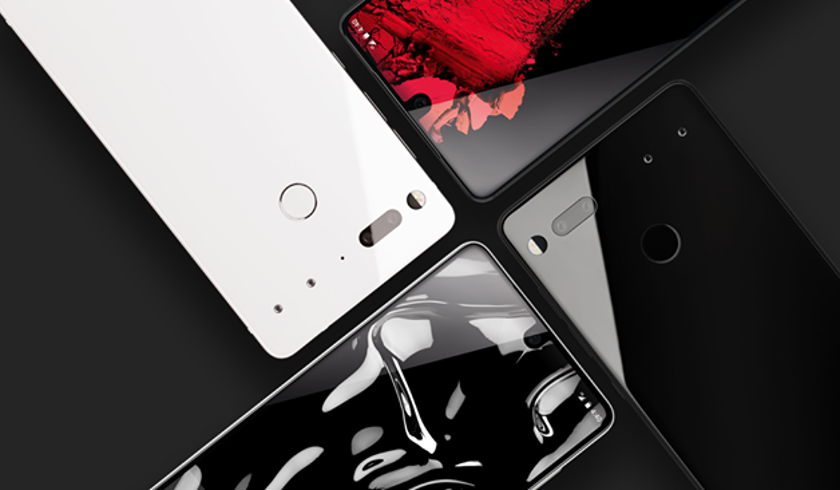 Recently we saw on our article Mobile World Congress 2018: What's new? that Motorola keeps working on modular phones. With moto mods, different accessories can be attached to the main device. Essential has also some modular accessories, the main one is a 360 4K camera. With just a magnet you can attach the accessory, the camera will open a 360 degrees option as well as a Live 360 mode.

Though Andy Rubin sold Android Inc back in 2005, he has been related to the company since then. Now, as a mobile app development company. The new Essential Phone runs on the latest versions of Android OS. In fact, as Shari Doherty said to AppFutura, sometimes the hardware company is pushing Google to release new security updates of Android's OS.

As mobile app development companies, what do you believe as new devices working on Android OS are launched? Do you believe is a good way to approach the major OS to more users worldwide?

Do not forget to leave your opinions and thoughts on our forum thread of the Mobile World Congress 2018.