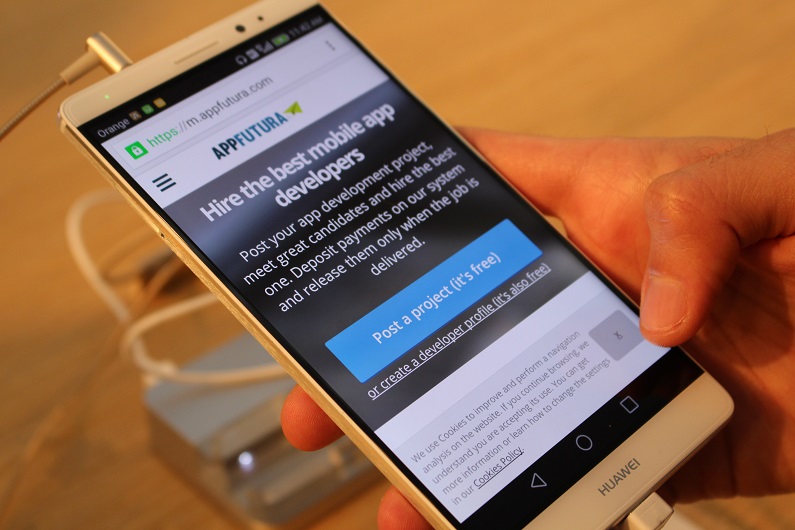 This year Barcelona, Spain, will play host again to the annual Mobile World Congress (MWC). Think of it as a coming out party to the global tech industry’s latest and greatest devices, concepts, developments and ideas. That is everyone except Apple of course. The Silicon Valley tech giant is the only manufacturer to avoid the gathering since it apparently maintains a white knuckled control extends even to its ideas and devices. Nonetheless, this year’s MWC will see the like of Samsung, LG, Huawei, Nokia, and even Blackberry (yes it is still alive) showcase their latest wares.

This 2017, AppFutura will have its own booth at App Planet 8.1 stand A63. Our CEO, Bernat, and our Product Managers, Marc and Montse, will be there connecting with the mobile world, checking out new devices and recording video interviews with all the mobile app developers that come and visit us. Feel free to schedule a meeting sending an e-mail.

But first, a couple overarching themes will be at play at this years MWC. On one hand, an unspoken emphasis on the Internet of Things (IoT) and its security. As more and more companies build smart devices that can seamlessly connect with and transfer information from one to another, there is a growing movement to implement better security. As it stands, many of these devices, though nifty and convenient, are gaping vulnerabilities that are just itching to be breached. This is such a fear that the industry has even created a name for it, the IoT Trojan Horse. Needless to say, there will be much discussion surrounding this throughout the Mobile World Congress.

The rise of all these external devices is causing a massive broadband burden on telecommunication lines, especially the potent combination of a plethora of mobile devices and streaming video. A new and better solution is required. All eyes will be on 5G, the role it will play and when it will be rolled out. 5G is an inevitability as it is the next logical progression from the current 4G system that the current environment is running on. 5G should alleviate the lag experienced by many users, thereby bettering the experience of watching videos on mobile devices. Furthermore, a higher availability of broadband will mean that users can now enjoy higher video quality without burden on their own network.

The rise of A2P will be a big topic during the Mobile World Congress in the enterprise and professional-use space. Almost everyone is familiar with P2P (Person-to-Person) SMS messaging which allows one user to send text or image messages to another user. A2P or Applicaton-to-Person SMS messaging utilizes a mobile app to send a text to user who may or may not have that app. It is that last part which is most important to businesses. As long as the end user has a mobile phone a business can contact them using an A2P. This effectively increases the reach of businesses and allows it to get a closer touch with its consumers. 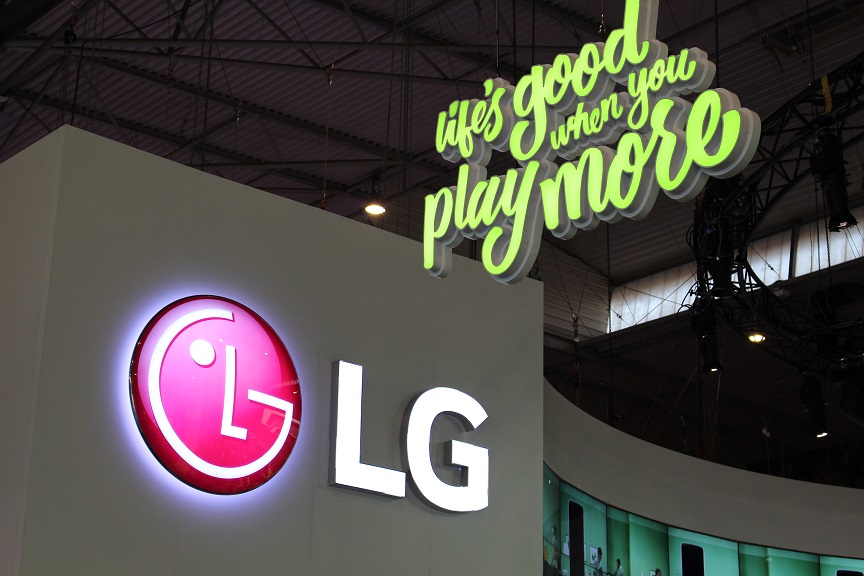 Now onto the proverbial toys. This years Mobile World Congress will contain a smorgasbord of mobile devices and a smattering of wearables, mostly of the Android variety for the latter. LG will be looking to make a big splash this year with the release of the LG G6. The flagship device will likely be devoid of aluminum, bezels or curved corners. It will likely possess a behind of tempered glass, and will probably be waterproof, reminiscent of the latest iPhones and Samsung’s Active line of phones. Rumored to be in the 5.7 inch category, the G6 will have the first 18:9 aspect ratio with a pixel density of 564 PPI, talk about resolution. Built-in iris scanner and wireless charging are icing on the cake, but all-in-all were this to be true it would put the G6 among the top tier of handheld mobile devices on the market.

But that’s not all. LG will most likely unveil a duo of smartwatches; the LG Watch Sport and LG Watch Style. These are both Android Wear 2.0 smartwatches with the Watch Sport having a more robust build, higher durability and a tad more features tailored for the needs of a more active user. The Watch Style will most likely be a lifestyle device that will be sleeker and cater to the needs of the everyday user. 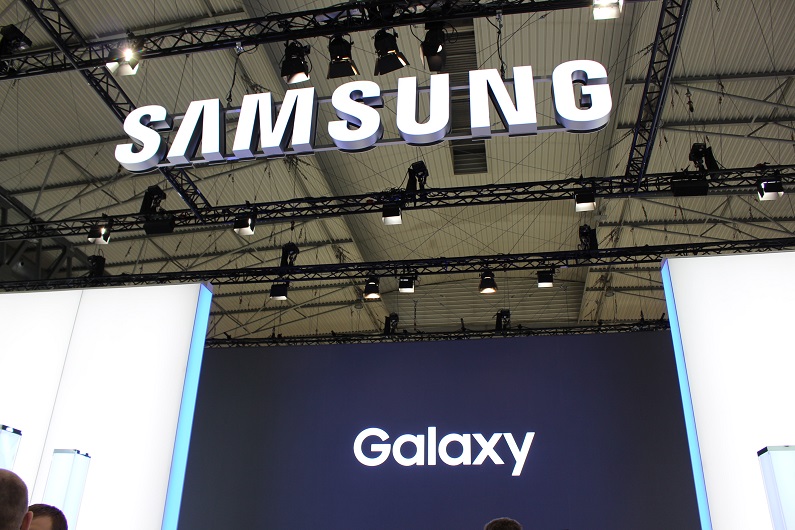 Samsung is the giant pink elephant in the room, but this year they took said elephant and put it in a mysterious dark box. Samsung recently released a mysterious picture of a device shroud in shadows and mystery. Many believe that it will most likely be the Samsung Galaxy Tab S3, but only came to that conclusion by process of elimination. Rumor has it that the exploding Note 7 incidents have pushed the release date of the Galaxy S8 which means that it can only be the Tab S3. If so, this tablet will most likely be 9.6 inches in size, possess 2048x1536 resolution, 4 GB of RAM and most importantly, it will have Qualcomm’s Snapdragon 820 Processor. 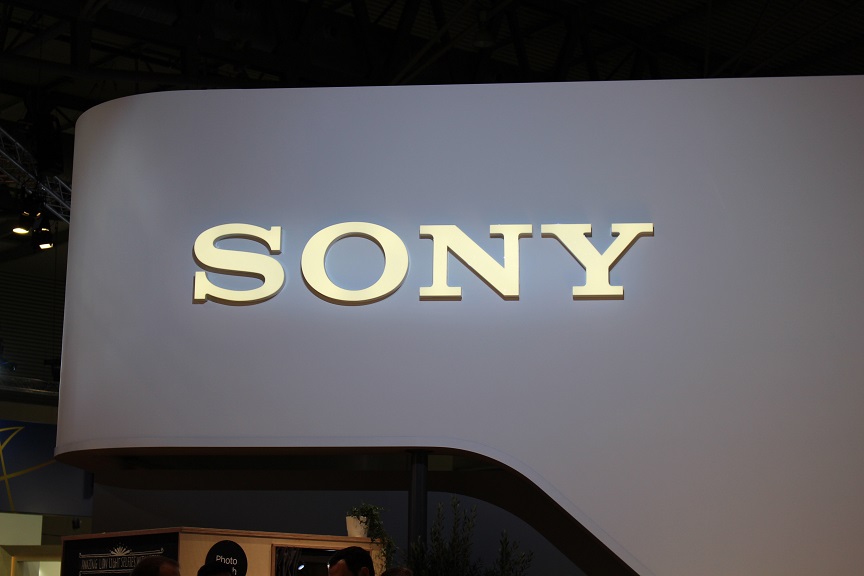 Sony is looking to launch a host of new handsets and MWC may be the event to do it in. One thing is for sure though, don’t expect their flagship device to make an appearance. The hold up with Samsung’s Galaxy 8 puts Sony in a tough spot, as they would surely want to put their phones Snapdragon835 chipset against whatever the Galaxy 8 has under its hood. Besides the Qualcomm processor, this flagship phone will likely be 5.5 inches with a 4K display. It will contain all the bells and whistles associated with a phone of its category: fingerprint sensors, USB type-C, and highly competitive cameras.

Next up is Lenovo whose Moto G5 will likely make its debut at Mobile World Congress. This device will also have a Snapdragon chipset, but unlike Samsung’s 820 and 835, this one will only be a 625. It will however have more RAM and internal storage, in accordance with Lenovo’s tenets of building a device with a blend of performance, software features and price. However, their hold on this segment of the marketplace is under fire by their competition which includes Honor and their 6X.

Like a zombie, Blackberry rises again. The phone which was dubbed BlackBerry Mercury (a far better name than the original working title of DTEK70) made its soft entry back in CES, but users and the marketplace will get a closer look at it during MWC. The licensing rights to the handset itself was awarded to TCL. If you’re not familiar with TCL, they make Alcatel. The device is reported to have a QWERTY keyboard and fingerprint scanner. It looks like Blackberry is finally adopting better and more modern features, except for the fact that these were cutting edge back in the early 2000s. Hopefully the rest of the phone is more up to date. 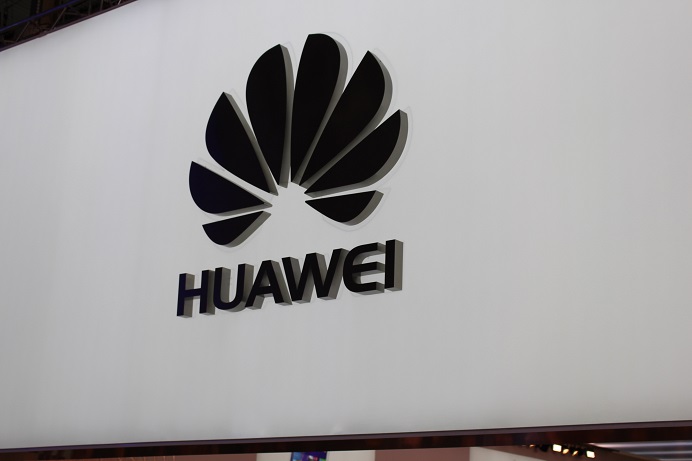 On the periphery are Huawei and Nokia. Huawei is looking to hit the market hard this year by unveiling a couple flagship devices. No, it will not be the much anticipated Huawei P10 with its Leica dual camera system, but will most likely be the new MateBook as well as the Huawei Watch 2 which, like the other smartwatches in this article also run on Android Wear 2.0. Nokia made a stir when it released its first Android phone, the Nokia 6 solely to China, which, by the way, sold out in minutes. But now it looks like they may be releasing a Nokia Android phone for the rest of the world with the Nokia 8. Expect this to be a flagship device with all the hallmarks of a flagship device: premium glass face, metal (most likely aluminum) body, high end cameras and competitive innards as well. 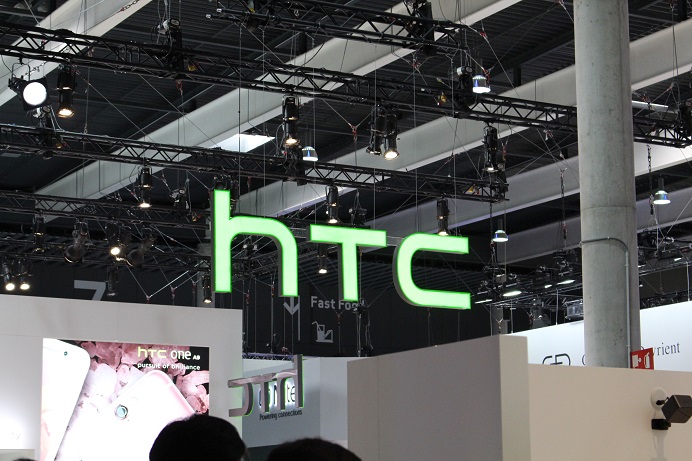 Don’t expect much from HTC which dropped the U Ultra and U Play earlier this year, and the Vive and HTC 10 in 2016. Same goes for Microsoft. Expect them to be vocal in terms of security and other technological discussion, just don’t go looking for the Surface, you may likely have to wait later this year before you can get a glimpse of one.